TCS and IAME progress from the South 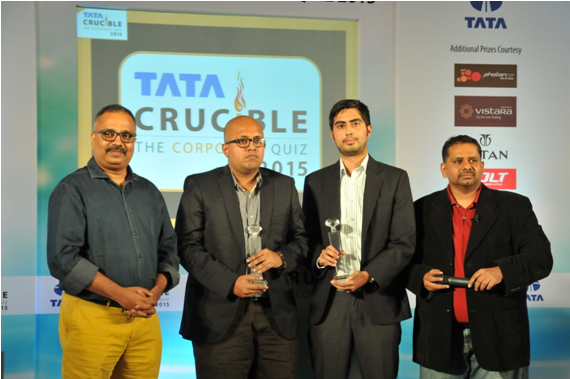 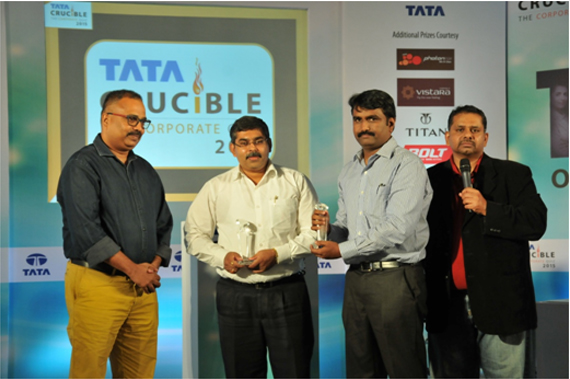 The zonal final at Bangalore was an incredible treat to watch. Six champions from across the southern region of the country battled against each other on an array of questions that were researched with immense care.

The final was an amazing mix of teams four of whom had won this quiz at the national level at some point in time. It also featured the current defending champion in IAME.

The battle began with Sai Mitra blazing away to an unbelievable start reaching close to 200 in barely a few minutes. As the audience gasped in disbelief the TCS Chennai team and IAME slowly got on to the score card.

In the second segment, Sai Mitra tried to continue with the onslaught but found themselves taking too making negatives and went down from close to 200 to minus 15. From there on at a big league final it began very difficult for them to get back.

In the meantime TCS and IAME kept making steady progress with Chennai Silks also scoring frequently and taking a few risks on the buzzer. They could however not sustain the momentum and eventually it was TCS and IAME that held their own and made it to the national finale.

The chief guest Mr. Bobby Kurian, Corporate Editor, Times of India appreciated the fact that corporate India was “investing their time in business awareness” and observed that it would shape the knowledge economy of India.