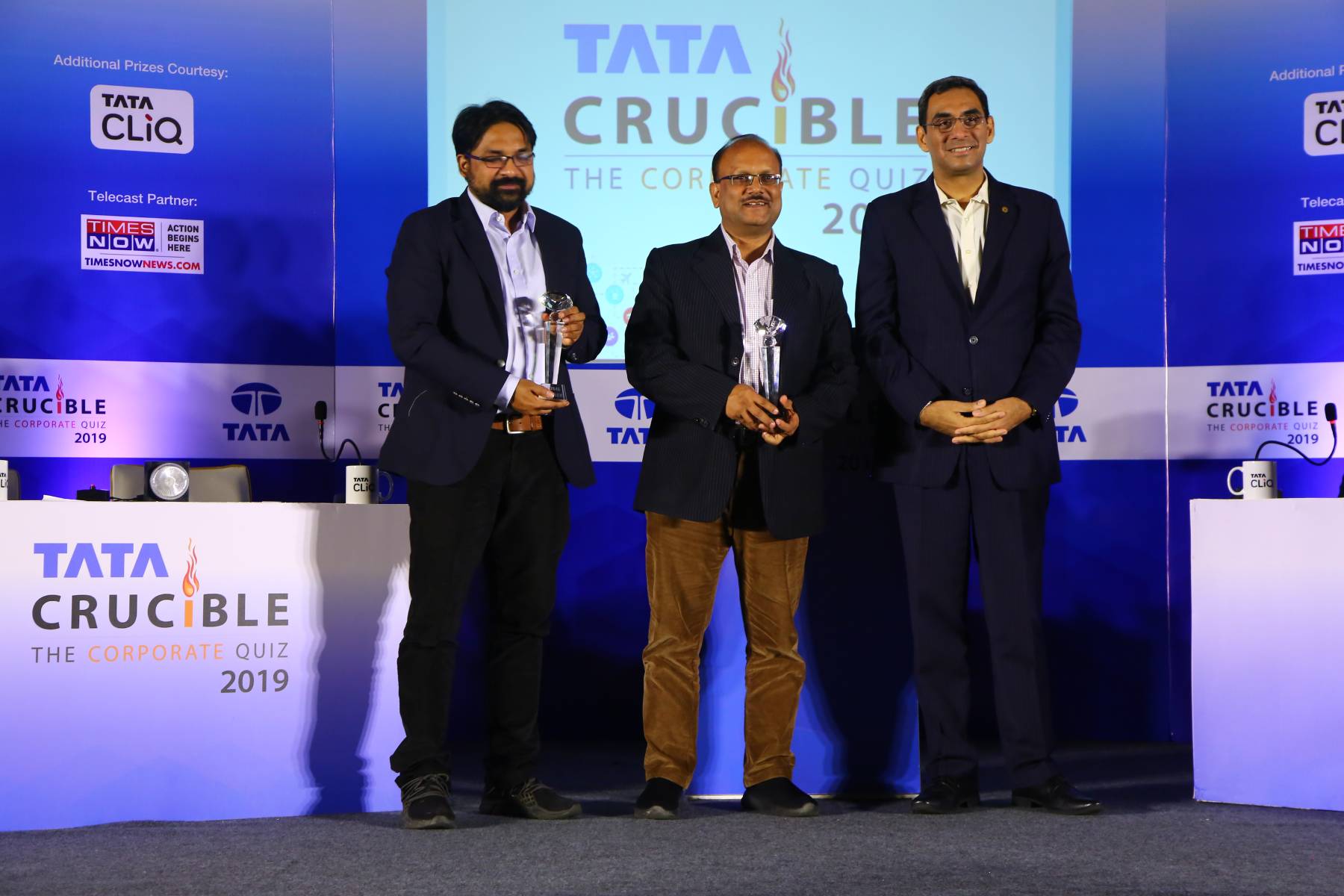 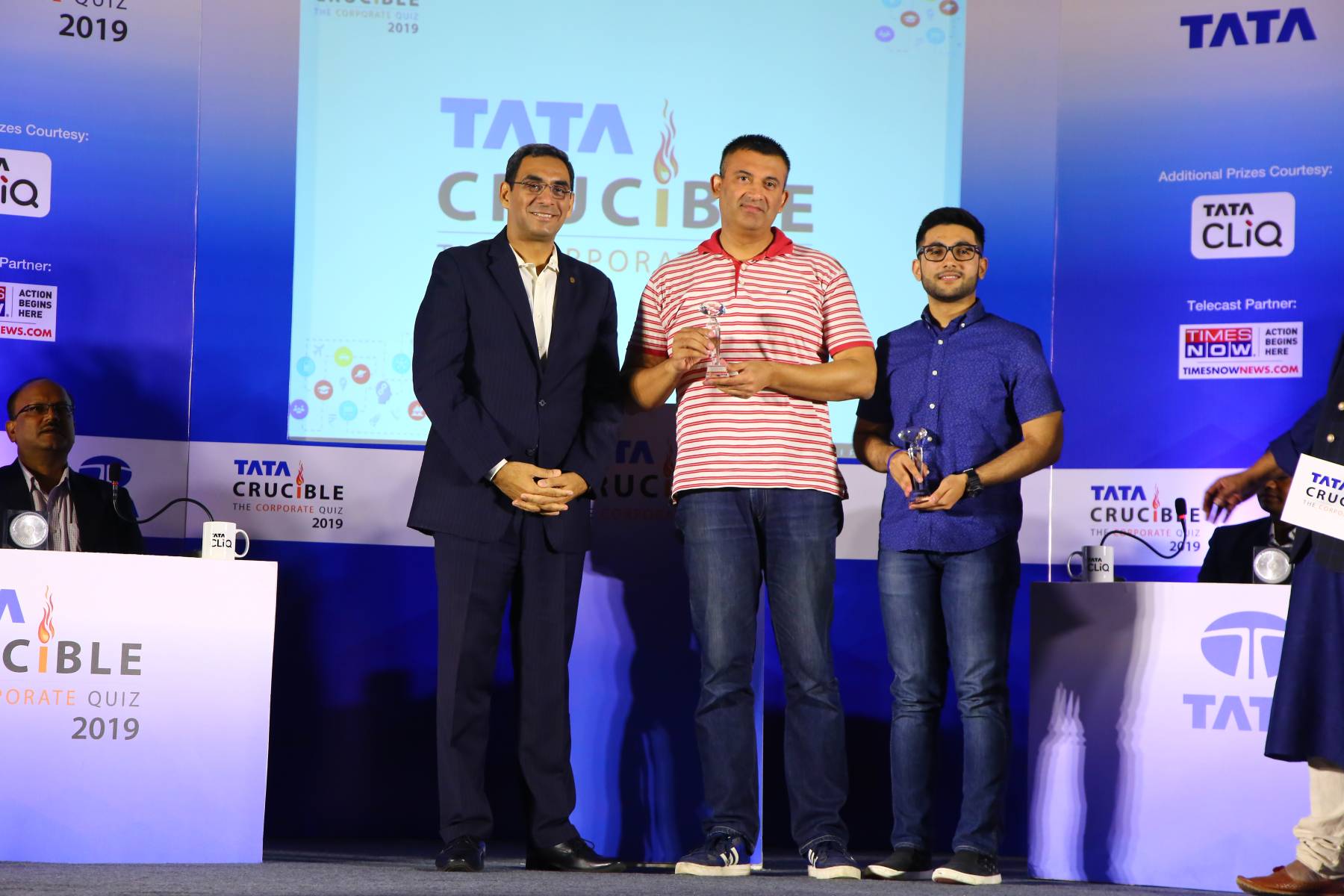 The northern zonal final of Tata crucible has always been a keenly contested battle. The scenario was not any different this year. Quizmaster Pickbrain sure understood the terrain given his vast experience and presented a very well researched final that probed the teams across a wide spectrum of industries.

The early stages of the game saw OLA and SAIL in the lead. As the game progressed SAIL moved ahead and kept establishing a good lead. The team from Barclays made a late start but got past OLA quickly with very good answers.

There were valiant efforts from BHEL, TCS and Bank of Baroda but none of them could gain traction. In the meantime, SAIL consolidated its position and moved into the national final with a clinical win. The second place went to Barclays who played a mature game to ensure they did nothing silly as they held on to their lead and closed the quiz behind SAlL.

The guest for the day, Mr. Nayan Seth, General Manager, TAJ Palace Delhi, spoke of the importance of innovation and continuous learning. He drew from how his industry and Taj, in particular, has to always keep learning to provide better experiences to its clients and that the same was applicable in every industry today. He spoke of Tata Crucible, being one such platform that helped corporates learn from other industries through a quiz.