Edelweiss, Kotak Bank make it from the West 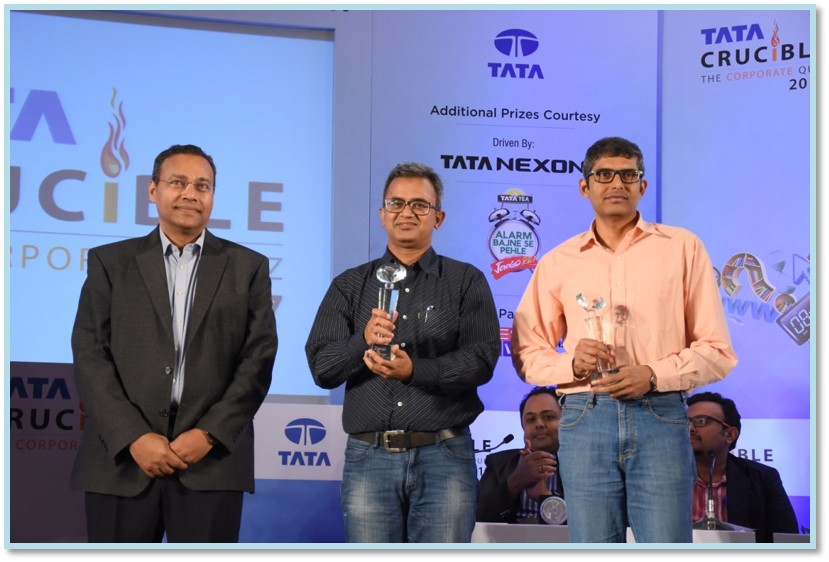 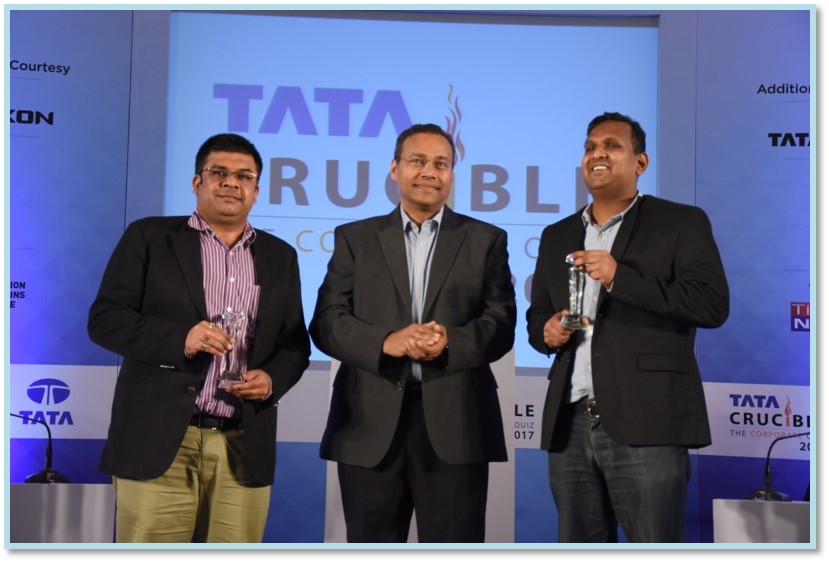 Six top teams from across Western India battled in the zonal finale at Mumbai. Teams from varying industries had made it to the zonal reflecting how the region was growing for every sector.

The battle began with Edelweiss off to a quick start despite the early negative they took. As the questions were fired at a rapid pace, the teams played the game with a lot of caution.

As the final progressed, the duo from Edelweiss seemed to be moving forward at a good pace, while LoanSingh, Kotak and Nielsen were all locked with similar scores. Loansingh.com tried to break free from the shackles towards the ends but left themselves too much to do in the final round.

Playing the game with a lot perseverance was the team from Kotak Bank and it sure showed results as they went for the final couple of questions and clinched the second slot to the nationals on the final question.

The guest of honour was Mr.Mukundan, MD and CEO, Tata Chemicals who spoke of how keeping the mind active with constructive thinking ensured one stayed young.