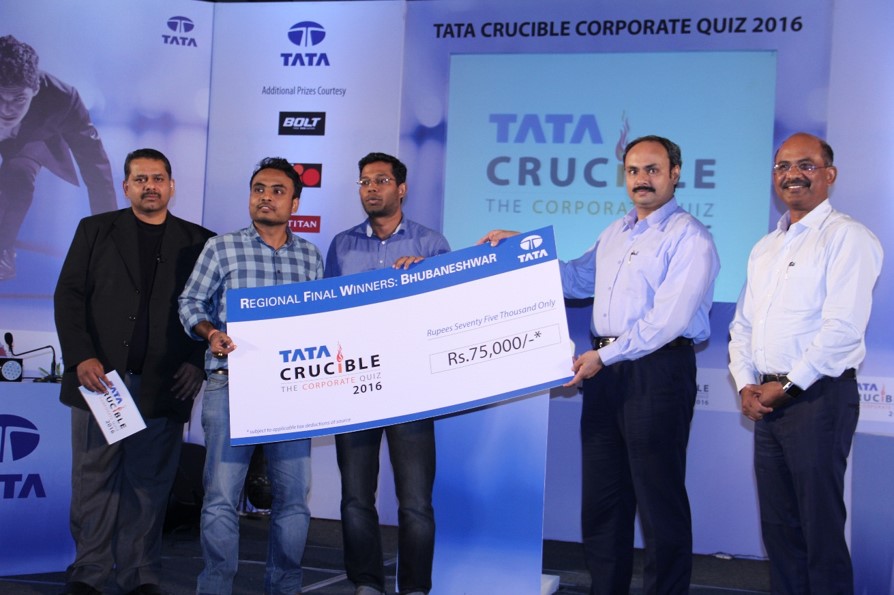 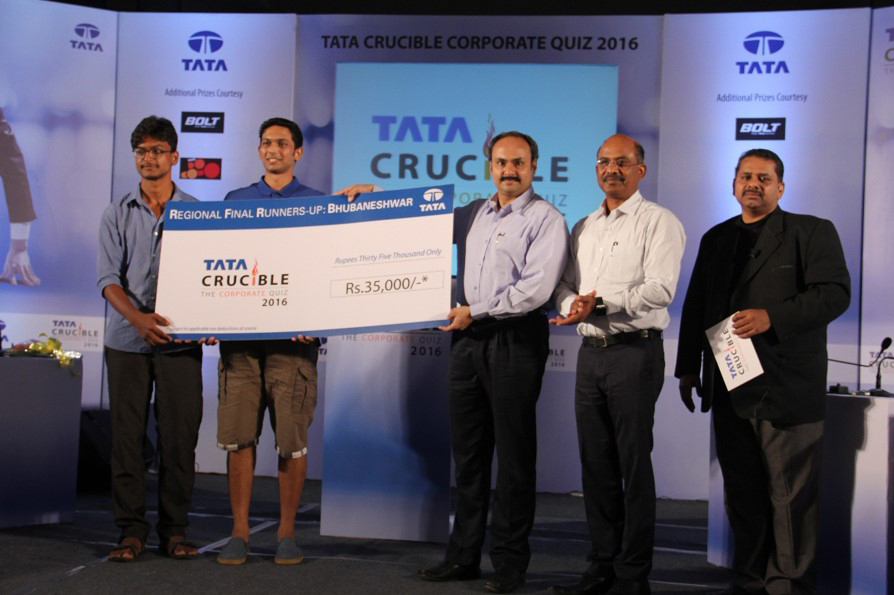 A pleasant Saturday afternoon in Bhubaneswar, seemed a perfect setting for the city to host its Tata Crucible.

Corporate teams from several industries like IT, Academia, the Public sector, Manufacturing and Consulting took part. A relatively tricky prelim led to the finalists.

The finale was a very close battle right through the initial rounds with TCS, Infosys, IFFCO and Airtel all scoring in tandem.

The middle segment got XIMB and Indian Oil teams also going. The quiz looked so close a call that one could not predict who would win from here.

The quiz moved on and with a few good strikes, Infosys got into the lead making the final really absorbing. Some teams lost out trying to accelerate, while TCS scored a couple of times.

They also held their nerve till the last question and moved into the zonal final. Infosys settled for the runner up.

Mr. Hemant Sharma, IAS, Chairman and MD, OPTCL was the guest of honour.