Pune – Barclays inch ahead from Pune 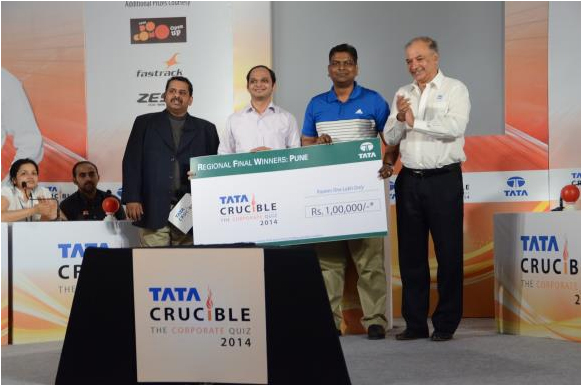 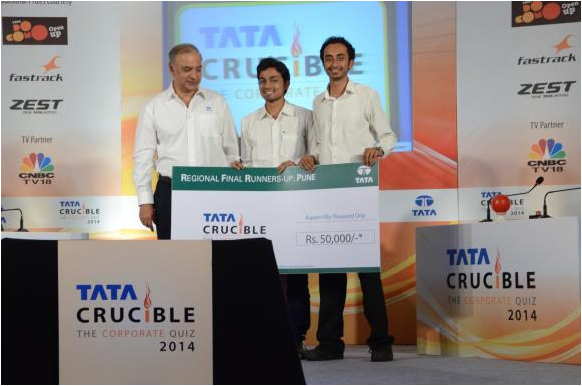 A pleasant Wednesday evening at the Taj in Pune seemed a perfect setting for the city to host its edition of Tata Crucible. Close to 90 corporate teams from across industries like IT, academia, media, manufacturing and consulting took part. A relatively tough prelim led to the finalists.

The finale was a very close and absorbing battle right through the initial rounds with Barclays, Cognizant and Tata Motors and Extentia all moving ahead soon. The middle segment got interesting as couple of teams lost ground and it turned out to be a low scoring battle where everyone had a chance.

Cognizant missed a few chances on the buzzer and could not recover ground while Tata Motors and Extentia were trying to chase down Barclays. Just as everything seemed certain, the Barclays duo took a negative and the quiz was alive with one questions remaining. The Tata Motors team was locked with Barclays on the same score but the latter took the last question in their stride and made it to the western zonals.

The guest of honour Dr.Shubhro Sen, Director, Tata Management Training Centre, Pune said the quiz was both â€œEnriching and Humblingâ€ as he appreciated the finalists for a super performance.