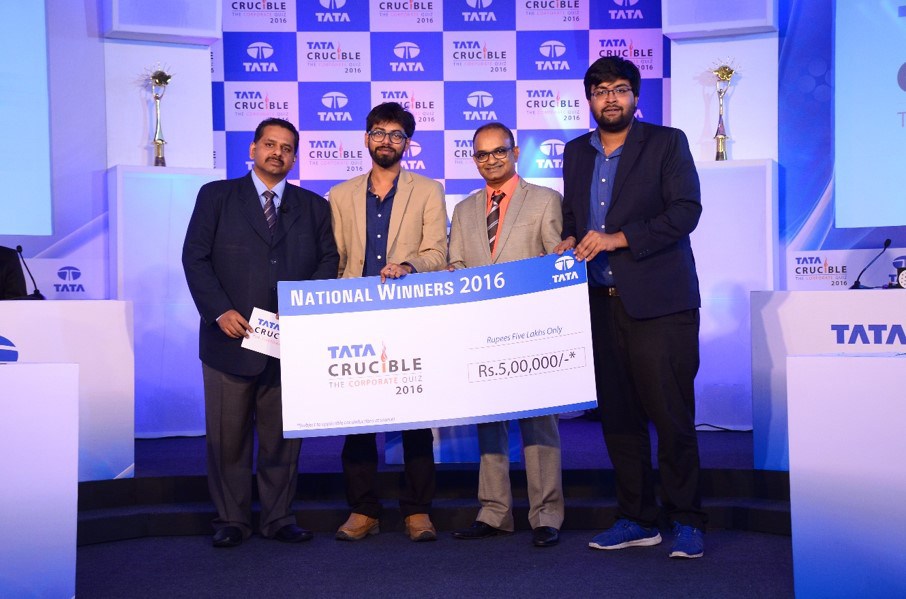 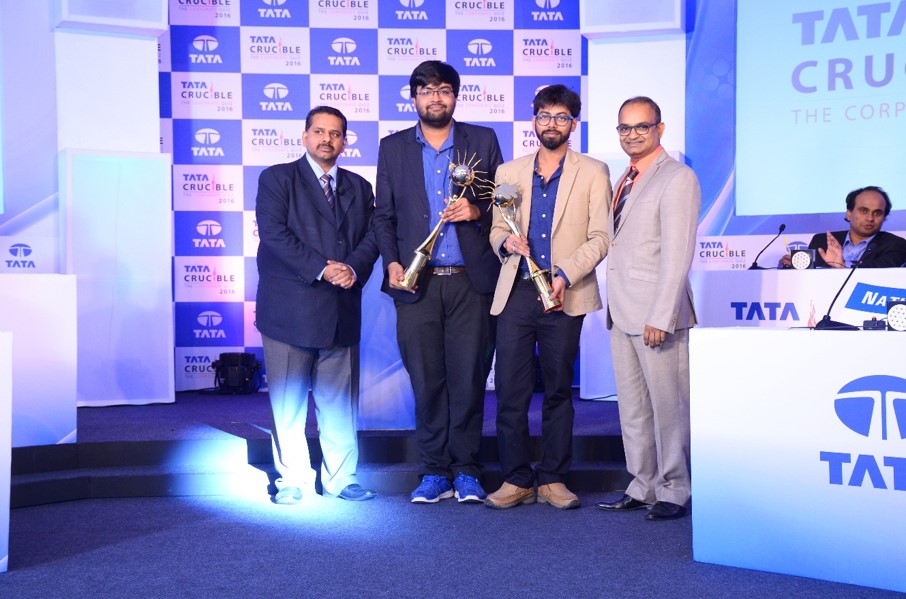 After an amazing final that witnessed a line up of teams representing young corporate India, who were part of the Campus edition barely a year or two ago, brushing shoulders with experienced teams, youth power prevailed.

The duo from Misfits Media represented by Shresth Shah, the reigning campus champion and Ankan Das got the better of Social Udaan on the final question to win the memorable title.

The winners won a cash prize of Rs. Five Lakh and a Bolt each from Tata Motors. The guest of honour was Dr. Gopichand Katragadda, Group CTO, Tata Sons.