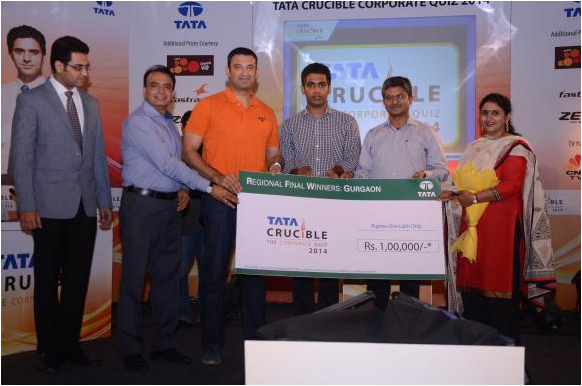 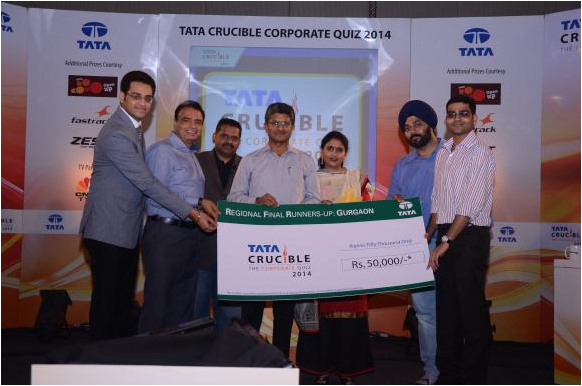 The corporate honchos of Gurgaon were treated to an outstanding evening of quizzing at the Vivanta by Taj at Gurgaon. The evening began with a tough prelim as quizmaster Pickbrain quickly went about his task in clinical fashion selecting the top six teams to battle in the finale.

The final was an amazing experience for all those at the quiz. While it began with some witty cracks by the quizmaster to a couple of teams who were calling their better halves to tell them they have qualified, the quiz moved rapidly from one question to another and soon enough the defending champions Genpact, were in action cracking the questions.

In barely two segments they had amassed 500 plus points and continued in the same manner to finish the quiz with 780 points, a new national record for the quiz. The duo from Mahindra Comviva finished runner up.

Mr. Alok Mittal (IPS) Commissioner of Police, Gurgaon was the guest of honour. He appreciated the teams and wished Genpact the best as they progress forward in the contest.