Federal Bank moves ahead from Kochi 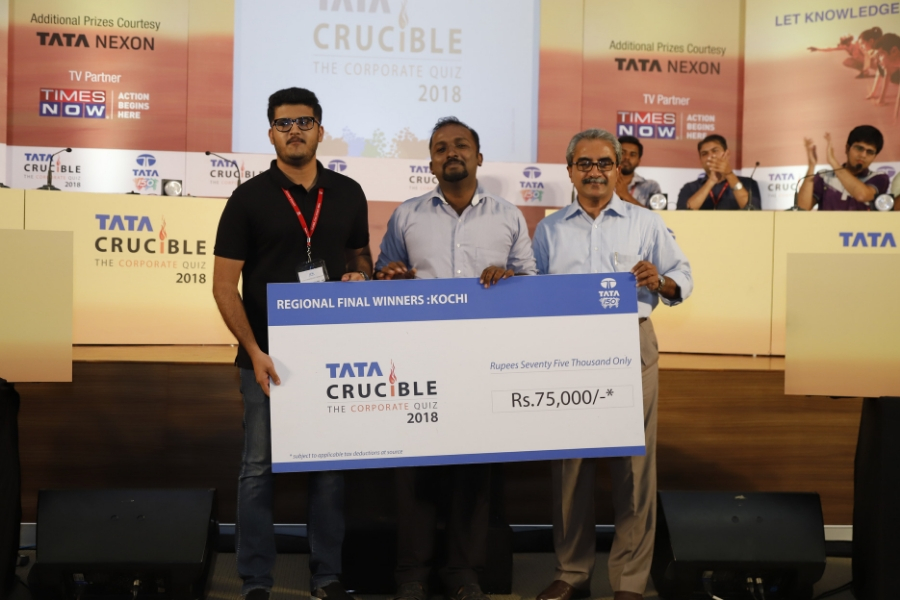 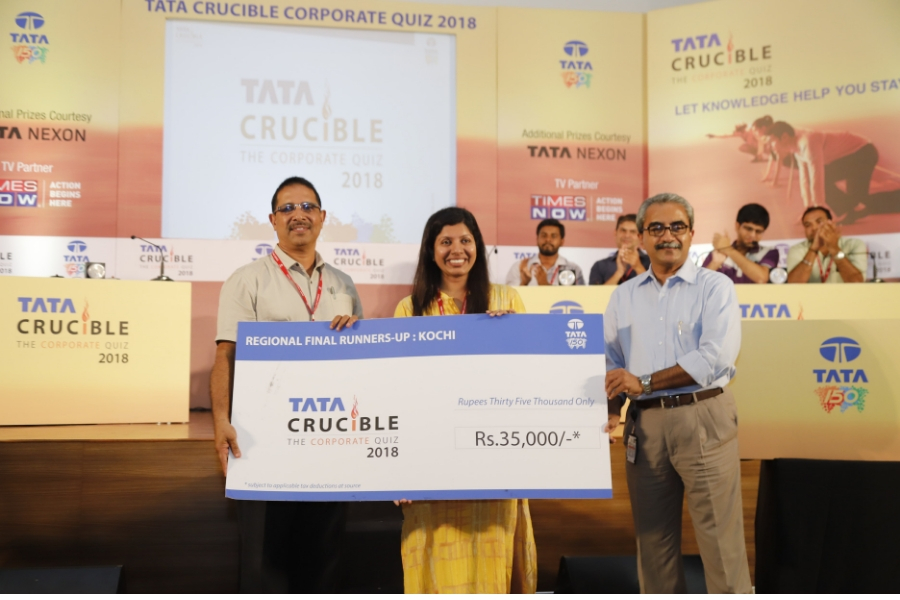 Kerala played host to its first major quiz after battling through nature’s trials to take on the test of fire. Quizmaster Pickbrain was swift as he belted out a quick assortment of 20 questions to arrive at his finalists.

The final was a close battle with Malayala Manorama, BPCL and Federal Bank all playing well. To add to the excitement was the team from Mahindra who went down to a minus 600 and clawed their way back in dramatic fashion.

The quiz also saw two faculties from SCMS make it to the final six, Pickbrain applauding them and pointing out that many educators were now taking part across India and doing well.

As the quiz progressed it was a battle between BPCL and Federal Bank, with the latter winning the quiz on the final round. The guest of honour, Mr. Dinesh Thampi, VP and Head TCS Kerala spoke of how from natural disasters to corporate environs people are seeing self-driven leadership emerging and paving the way for growth.