Deloitte breeze through from Gurgaon 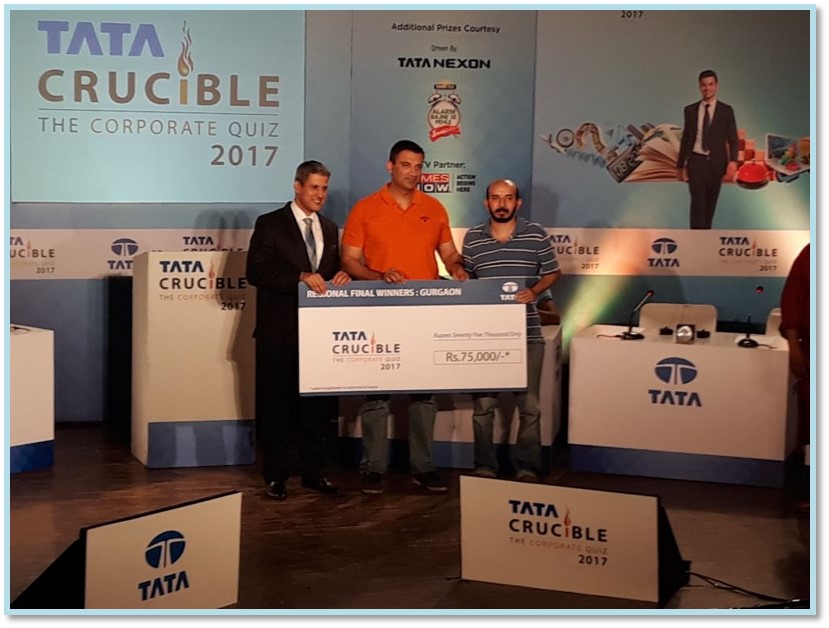 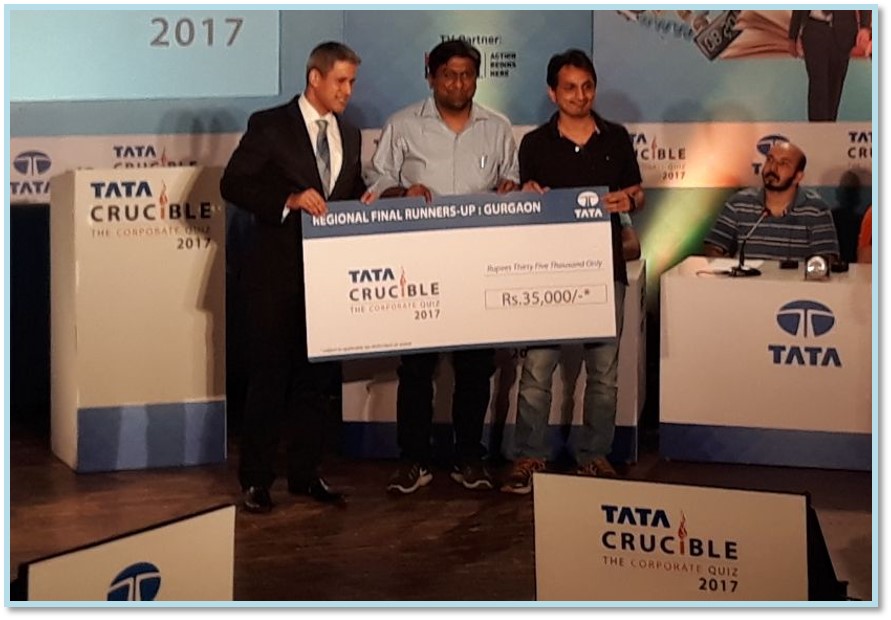 Seasoned quizmaster Pickbrain got the Gurgaon prelims rolling by quipping, â€œFrom large corporate houses to amazing start-ups Gurgaon is a great reflection of what new India is all aboutâ€. The prelims saw him at his best, dishing out clues where required and conducting the prelims in a clinical fashion. The six best teams qualified for the finals.

The final was an amazing showcase of quizzing for everyone. It started with the team from Hero going all guns blazing on the buzzer, an evident strategy they seemed to have come with. While it paid off in bursts, they tried the card too often and ended up conceding too many negatives that ate into their otherwise excellent performance.

Deloitte, the defending champions gradually began to stamp their authority as the quiz moved on, amassing 800 crubits in barely two segments, and emerging as champions yet again. Their performance was so clinical that they did not even have to answer any questions in the final round.

The battle for the second spot was interesting, with both Facebook and Delhivery scoring well, but the latter held their own just enough to pip the social media giants to the runners-up title.

The guest of honour, Mr.Manu Sharma, GM Vivanta by Taj Gurgaon, applauded the teams and spoke of how the Tataâ€™s have always valued knowledge and fostered the growth of it.