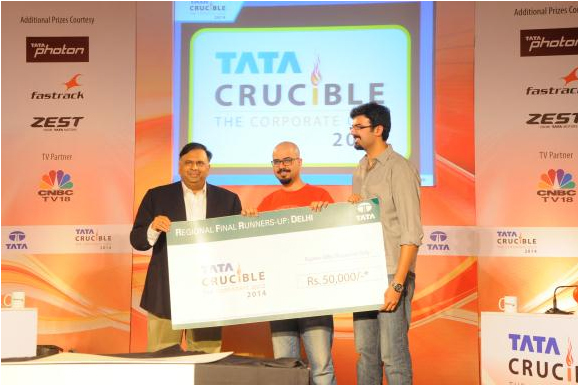 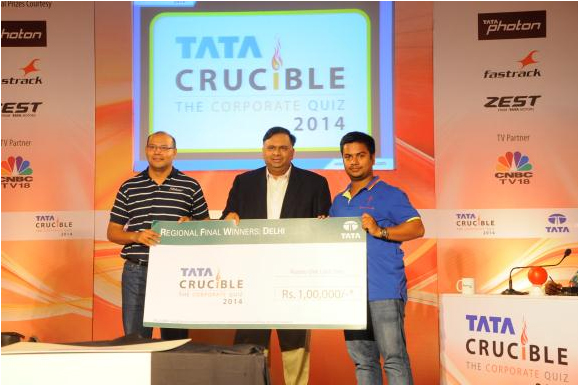 It was a big ticket event and the teams lived up to the questions that Pickbrain had in his armoury. The prelim saw some regular teams make way for newer finalists an indicator on how the margins for error were so thin at the capital.

The final initially saw Reckitt get to a quick lead only to be narrowed down by a couple of other teams who scored quickly as well. As the quiz moved rapidly from one question to another teams like Amarchand Mangaldas and Simpliti gained and lost points.

In the next segment Reckitt would gain 110 and lose the same quickly while a steady Quizcraft was progressive without taking any negatives. The final phase was a two team battle between Reckitt and Quizcraft, the former taking a negative and the final stood at 175 to 170 with one question to go.

As the tension mounted Pickbrain fired the final salvo and the duo from Reckitt Benckiser took the risk and cracked the question to move into the North Zone finale as Delhi Champions.