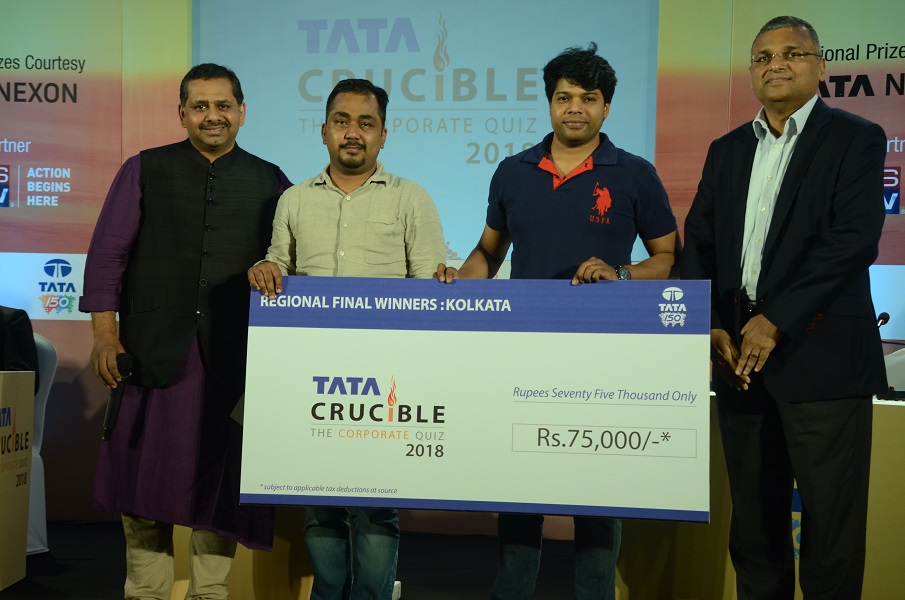 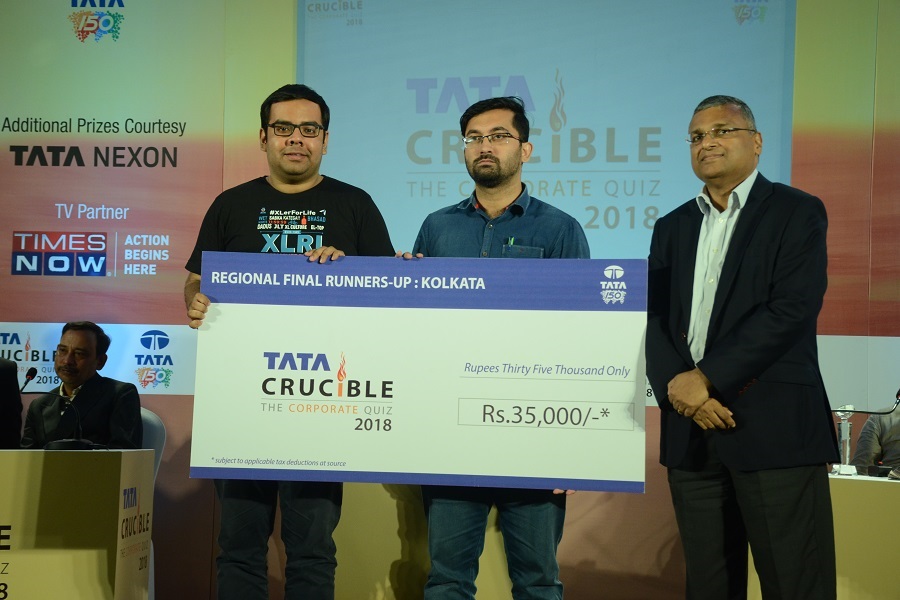 A windy morning with overcast conditions seemed a perfect setting for a pacer to mark his run up at the Eden Gardens. It was, however, a seasoned set of quizzers who were marking their positions as they battled against Pickbrainâ€™s volley of questions, a clear few notches tougher than the rest of the country so far. It led to the following six teams.

The quiz final was largely a one-sided battle with Sethu Madhavan and Rabi Sankar Saha, the defending champions on fire and looking even sharper than a year ago. It was the odd rebellion from ITC that rose in parts but found no strength to last the course despite some high-quality answers coming in from them.

HSBC and mJunction too were unable to string together a set of answers that could have given them more traction. In the end it was, a very comfortable win for Capgemini. As always what amazes one at Kolkata is the quality of answers that come in from the audience.

Mr. Suresh Menon, Head TCS Eastern Operations, was the guest of honour. He congratulated the teams and spoke of how the Tata Group always believed in continuous learning, in a competitive environment aided by lateral thinking much akin to the quiz they were part of.