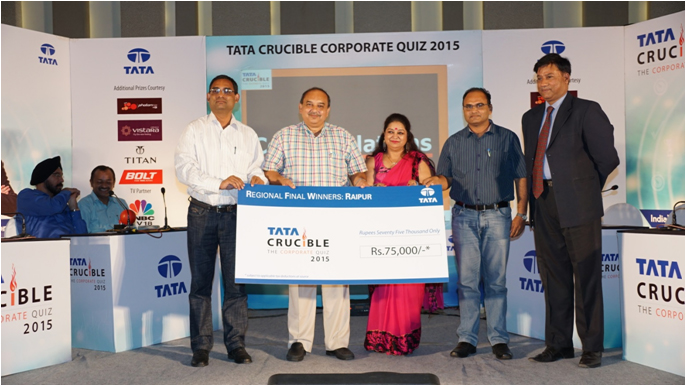 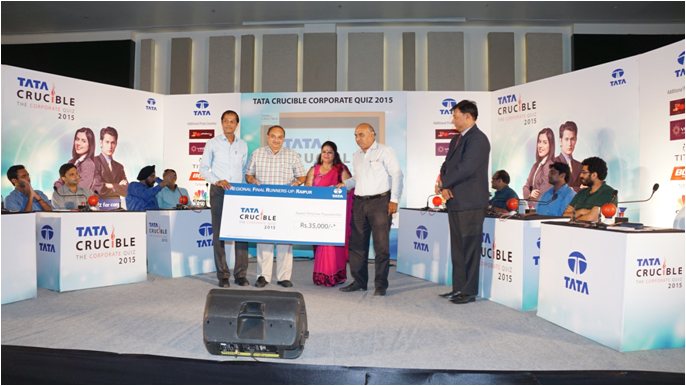 “This is turning out to be a T20 match” commented Pickbrain as the quiz inched towards a close. Many in the audience perhaps did not see what the quizmaster did as the final questions of the quiz produced a dramatic twist to throw up a winner on the last question.

Earlier in the day, a set of 20 posers which were a notch higher than a year ago set the tone for the quiz. The six teams that made it to the final were:

The early rounds of the quiz saw the seasoned team of Chandrashekar and Ramani climb to a good lead as they cracked questions with relative ease. It was the other BSP team of Jaggi and Shekhar which looked like a threat to them as the quiz moved on.

It was around the end of the second segment and the start of the third where Manoj Kumar and Sanjay who were in third position at that stage hit a patch where they cracked a couple of quick questions to get past Jaggi and Shekher. Chandrashekar and Ramani were still in a good position leading the quiz and looking at another win.

The guest of honour was reputed IFS officer Mr. Mudit Kumar Singh who appreciated the winners and spoke about the emergence of talent and opportunities in the state inferring the future was bright.