Bank of India impress at Lucknow 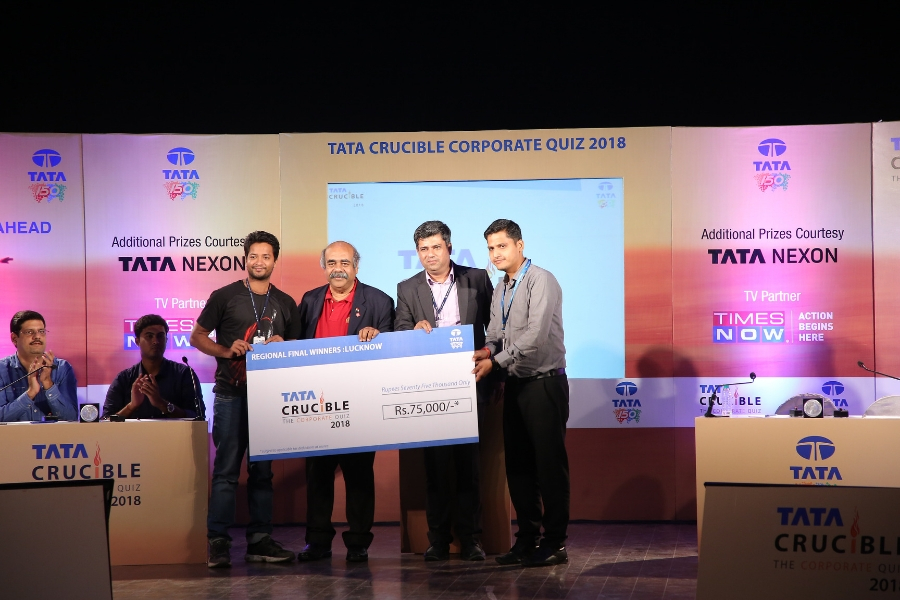 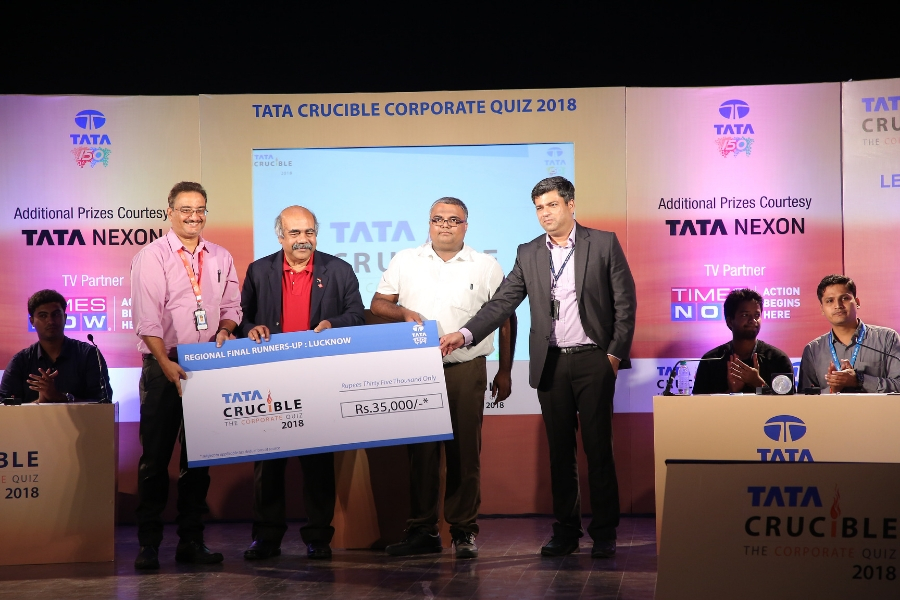 The Lucknow edition of the quiz saw teams from Varanasi as well taking part this year. Quizmaster Pickbrain was swift with the prelim and once done, the following six teams emerged as finalists.

From the word go, it was a three-team battle between TCS, Govt of UP and Bank of India. While the other teams made sincere attempts to find the form on stage, for the most part, the battle was between these three teams with Bank of India from Varanasi, staying ahead right through and not allowing anyone to cross them.

The civil servants from the Govt of UP in their quest to try to get past Bank of India lost a few crucial â€˜crubitsâ€™ on the buzzer, giving TCS a chance to come back. The TCS duo did not let go of the opportunity as they went past the civil servants and then found their touch to answer a couple more.

In the end, while Bank of India won their first ever title, comfortably, TCS finished runner-up. The quizmaster quipped that it was the first time at the corporate edition of the quiz that the ‘Prime Minister’s constituency had won the quiz’.

The guest of honour was Dr. Ajit Prasad, Director, IIM Lucknow, who spoke of the importance of horizontal learning in a modern world. Mr. Amitabh Tewari, Head TCS Uttar Pradesh, appreciated the teams and especially the Varanasi team for putting the historic city on the Tata Crucible map.