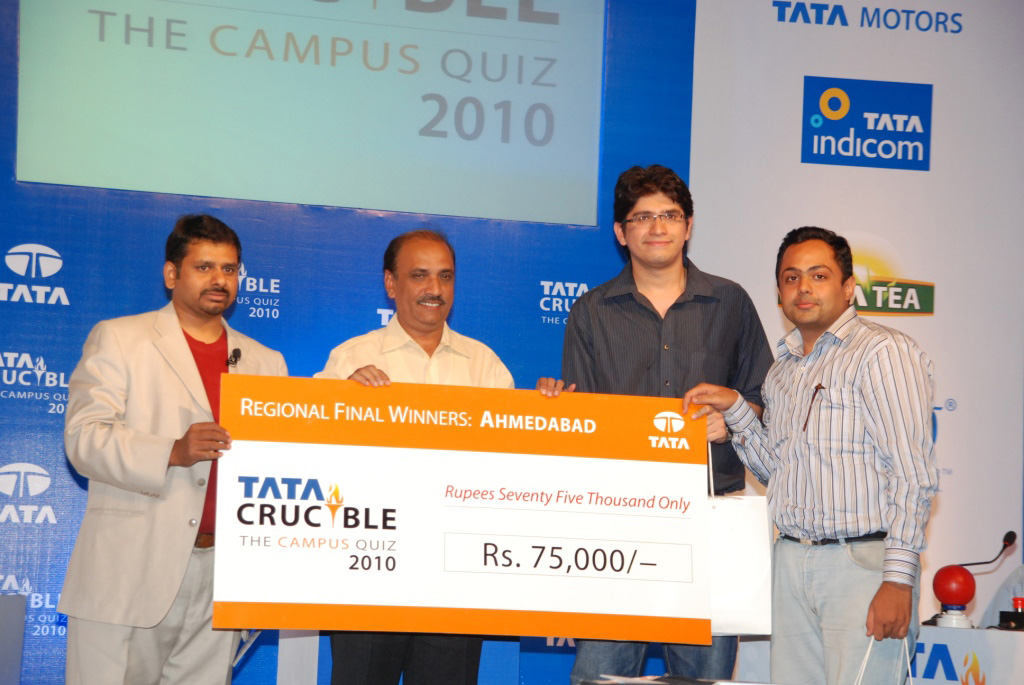 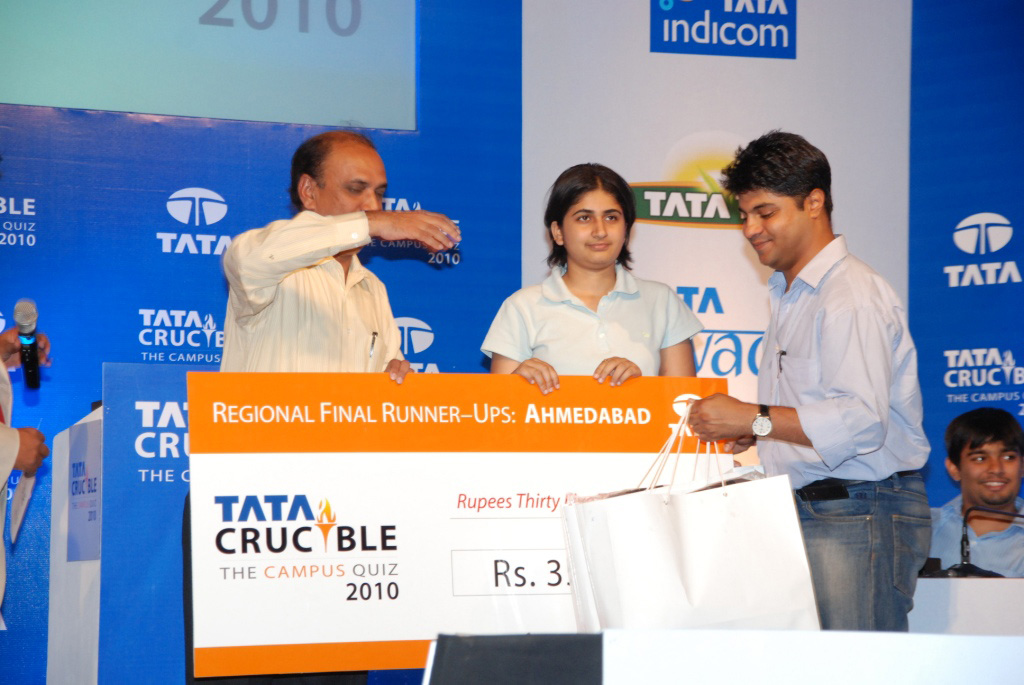 The phrase ‘History repeats itself’ is now more a norm at Ahmedabad, known for the quality of quizzing and great intensity of the contest each year. The story was no different this year. A great quiz. Superb Teams and a surprise winner. After the prelim the following six teams made it to the final.

The battle was a fascinating one with all the teams fighting tooth and nail as Pickbrain hurled one question after another. If it was team IIM that got ahead it was team MICA the defending champions who soared ahead in the early stages almost seeming to be in a hurry to win the contest.

The next couple of rounds witnessed the NID team come up with some brilliant answers as Nirma Inst of Mgmt (NIM) also started moving forward. In the next round it was more of tactics than anything else as team NIM dished out one answer after another and got past the defending champions for the first time.

The final round was tense as NIM made a calculative error on the buzzer. However, team MICA which went for the kill at this stage, also missed out pushing the quiz into the final question. There was a stunning silence in the auditorium as the final poser came up and no one went for it. On the second clue, team NIM took the chance and registered a famous win for themselves and their institute. Team MICA were applauded by the quizmaster for being a very talented team though they had to settle for the runner up prize this year.