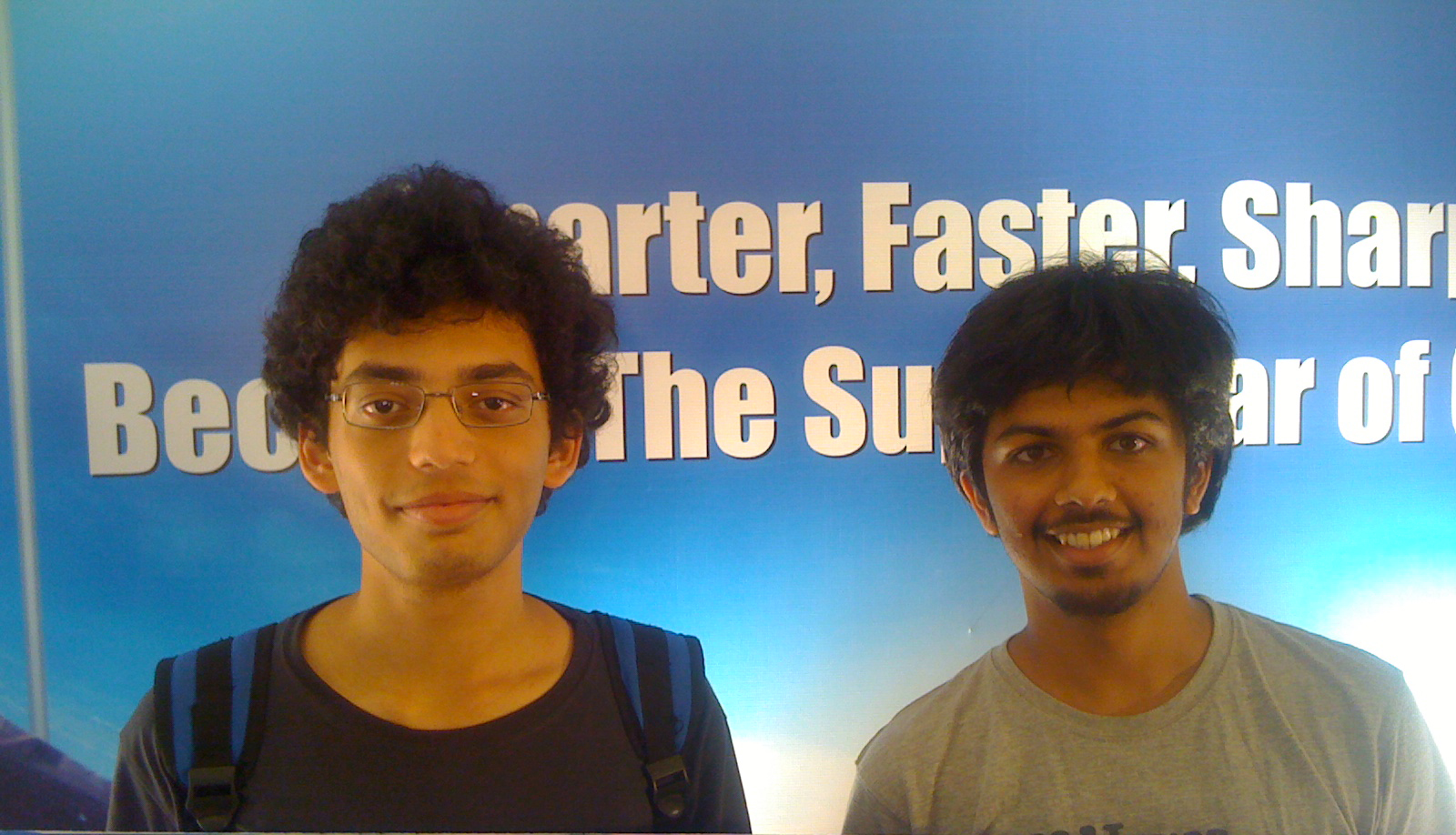 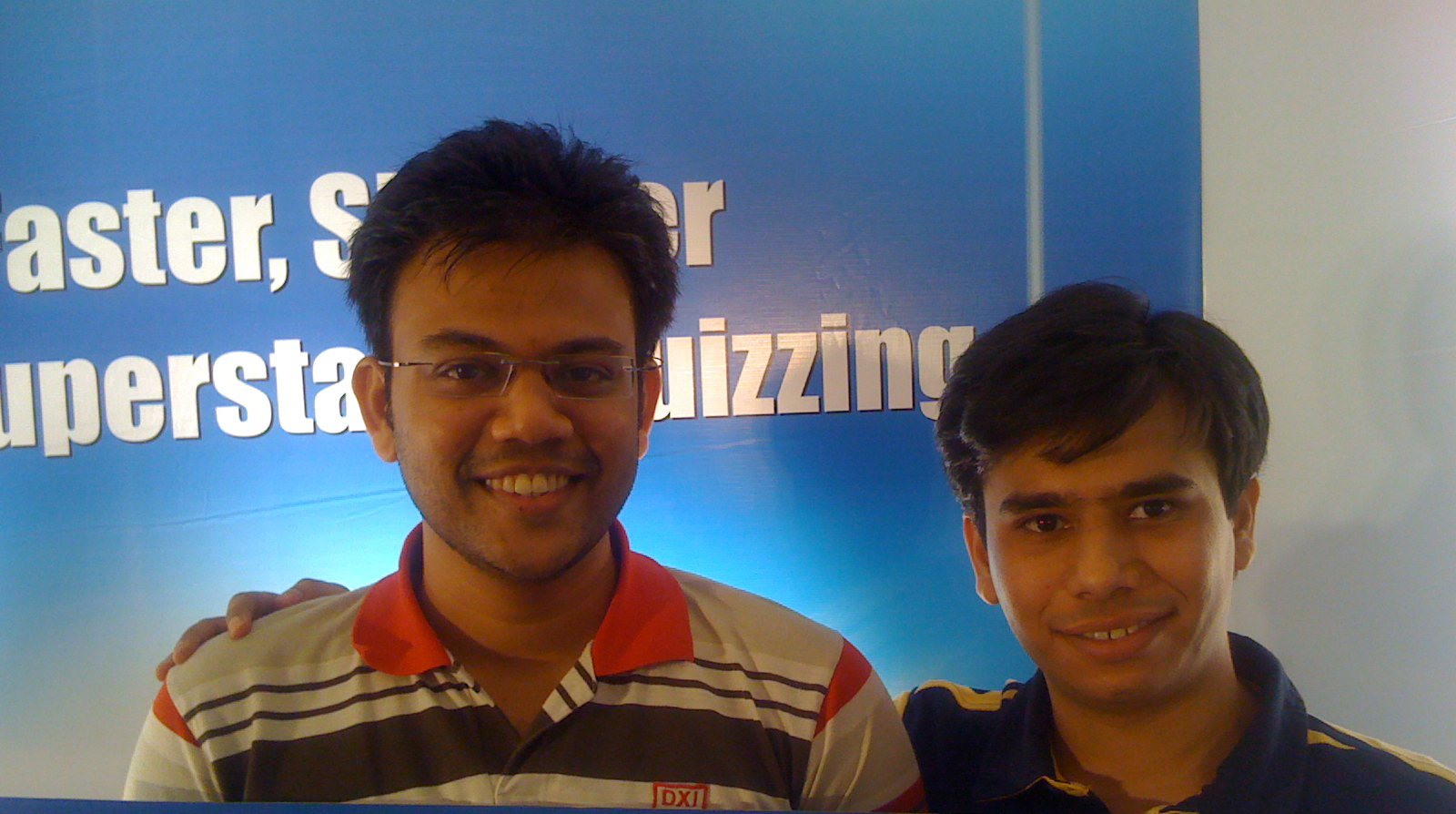 It is positioned as an educational destination in this country. True to its reputation, Manipal turned out to be an absorbing battle of teams from varied verticals. From aspiring media professionals, to techies to management grads they were all there battling for the Manipal honours.

The final was a very tentative battle with a lot of caution being exercised by the teams which made the first few rounds rather academic in terms of the scores as no one team could really establish a clear lead. As the buzzer round came into play NITK with Sahoo and Sourabh did well to get ahead of the rest but TAPMI was right behind.

In the next couple of rounds the NITK duo of Chaitanya and Samarth gained some momentum and joined the top two in the battle with even scores. In the final rounds the quiz became rather tense as teams were too close to each other in terms of scores and that created an air of discomfort.

Chaitanya and Samarth went for the buzzers at this stage to clinch the title while a three way tie that followed had TAPMI finish runner up.

The guest of honour Dr. (Ms.) Kumkum Garg – Director of MIT, advised the students to always pursue “Dedication and Discipline” to emerge champions in life.