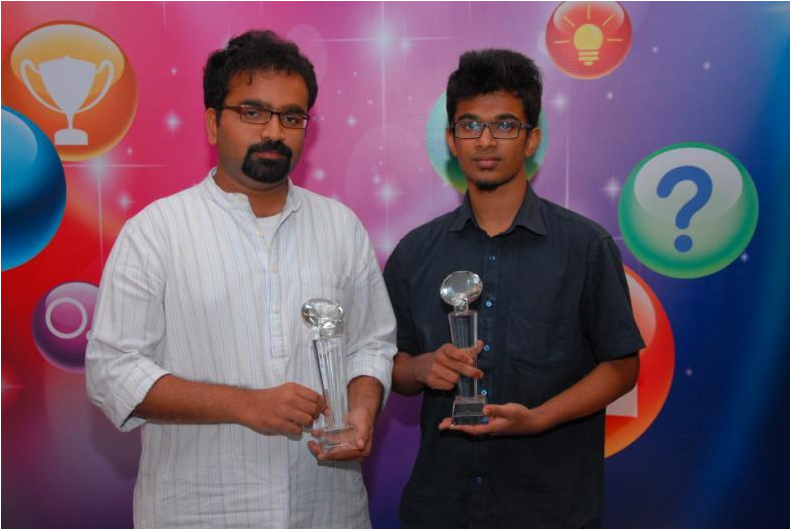 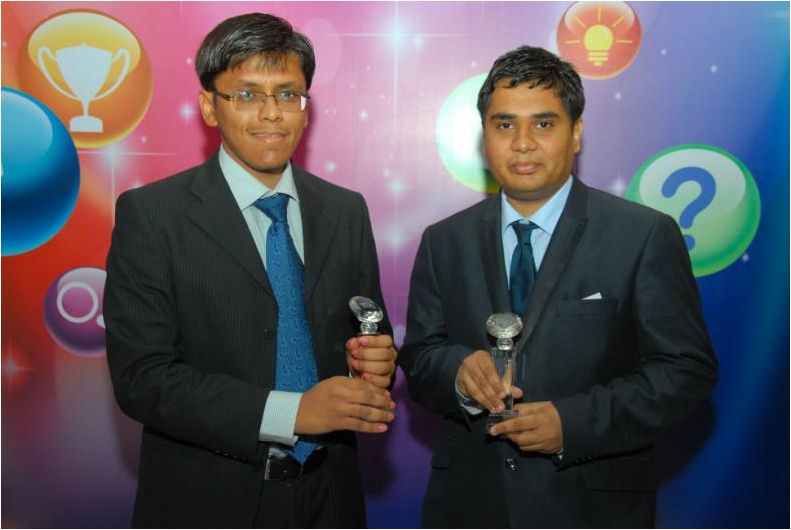 On the evening of an Easter Sunday, one would have expected sleepy faces after a heavy meal, but Mumbai seemed all charged for the Western Zonals with a packed hall waiting to see who would make it to the national finale from here.

The battle was tight and tense from the word go. It began with the Mumbai champions, JBIMS, taking a couple of negatives reflecting the pressure teams were under. Goa Medical, Symbiosis Law and IIM Indore played the early rounds cautiously. As the quiz moved on, JBIMS started clawing their way back into the quiz with some good answers.

In the next couple of rounds it was a clear three way battle between Symbiosis Law, JBIMS and IIM Indore. In the final rounds the duo from Symbiosis pressed the throttle and timed an assault well to get past the other teams and then did nothing silly, thereby securing a place in the national final.

In the battle for the second team IIM Indore answered a couple of questions well to get ahead while the pressure forced JBIMS to take risks and faltered resulting in IIM Indore team qualifying for the finale.

The guest of honour Mr.Ajoy Mishra, Director of Tata Global Beverages gave away the trophies.