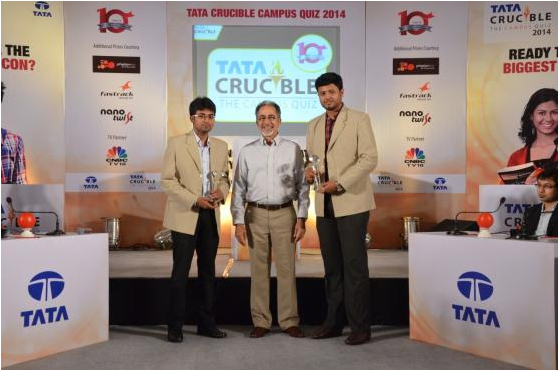 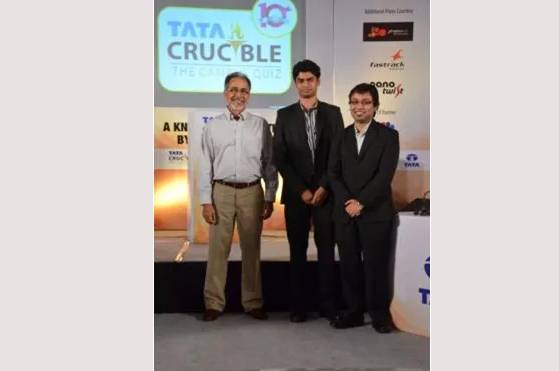 The first zonal finals of the 2014 edition of Tata Crucible saw the eight champion teams from across the eastern region of India converge into Kolkata for an amazing afternoon of quizzing.

The battle was dominated by a young team from KKIT Bhubaneswar who seemed to have no fear in their minds as they went about cracking poser after poser with brave hits on the buzzer.

As the top team to go into the national finale looked pretty clear from the beginning, it was a battle for the second spot and that sure was a tight battle, more of nerves, as XLRI, NIT Rourkela, and IIM Shillong jostled with each other till IIM Shillong came out victorious on the last question of the quiz to join KIIT in the national finale.

The prizes were distributed by Mr.Viresh Oberoi, MD and CEO, mjunction. He also advised the youngsters to make brave choices that will help make a difference and impact the nation in a positive way.