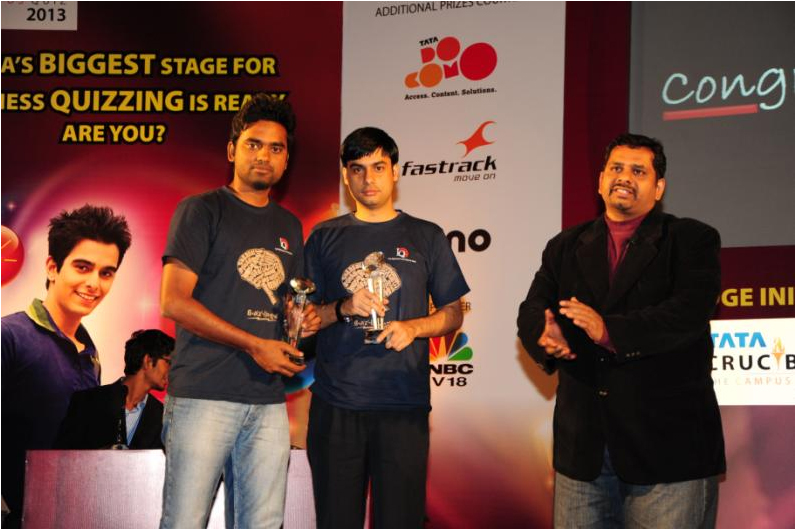 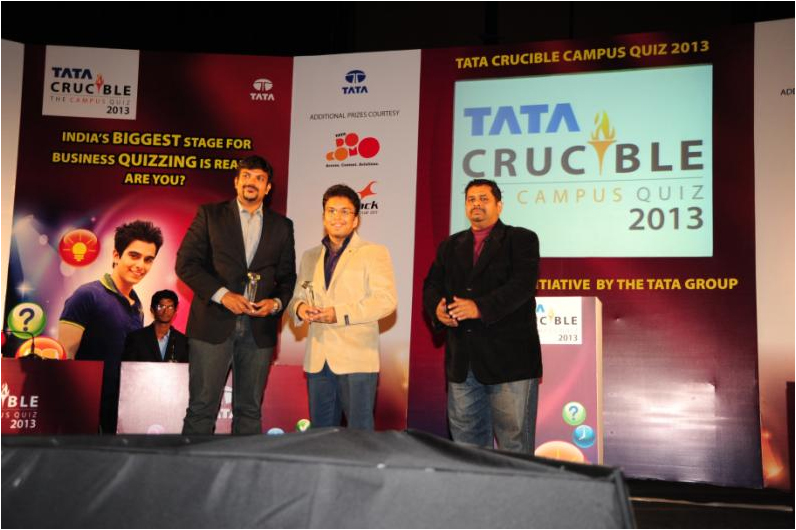 The zonal final of south India was the first among the four zones in the new format that segments the 30 regional winners into four zones across India. At the southern zonals the following eight champions from their respective regions battled for the top two spots that would lead them into the national finale.

The zonal final started with a surprise for the teams as quizmaster Pickbrain announced that all questions would be on the buzzer and soon enough the teams also realized that the zonals was being pitched at a new level in terms of the quality of research and degree of difficulty.

IIM-B seemed the only team that could absorb this soon and started moving ahead of the rest rather early, it was akin to running a marathon like a sprint. They just would not stop as they accumulated points in each round.

As it became evident that IIM were sure to win the zonals, the other teams reworked their strategies to get into the national finals as the second team. In a very close battle for the second place, ICAI Chennai prevailed over the others.