SAIL, Capgemini make it from the East 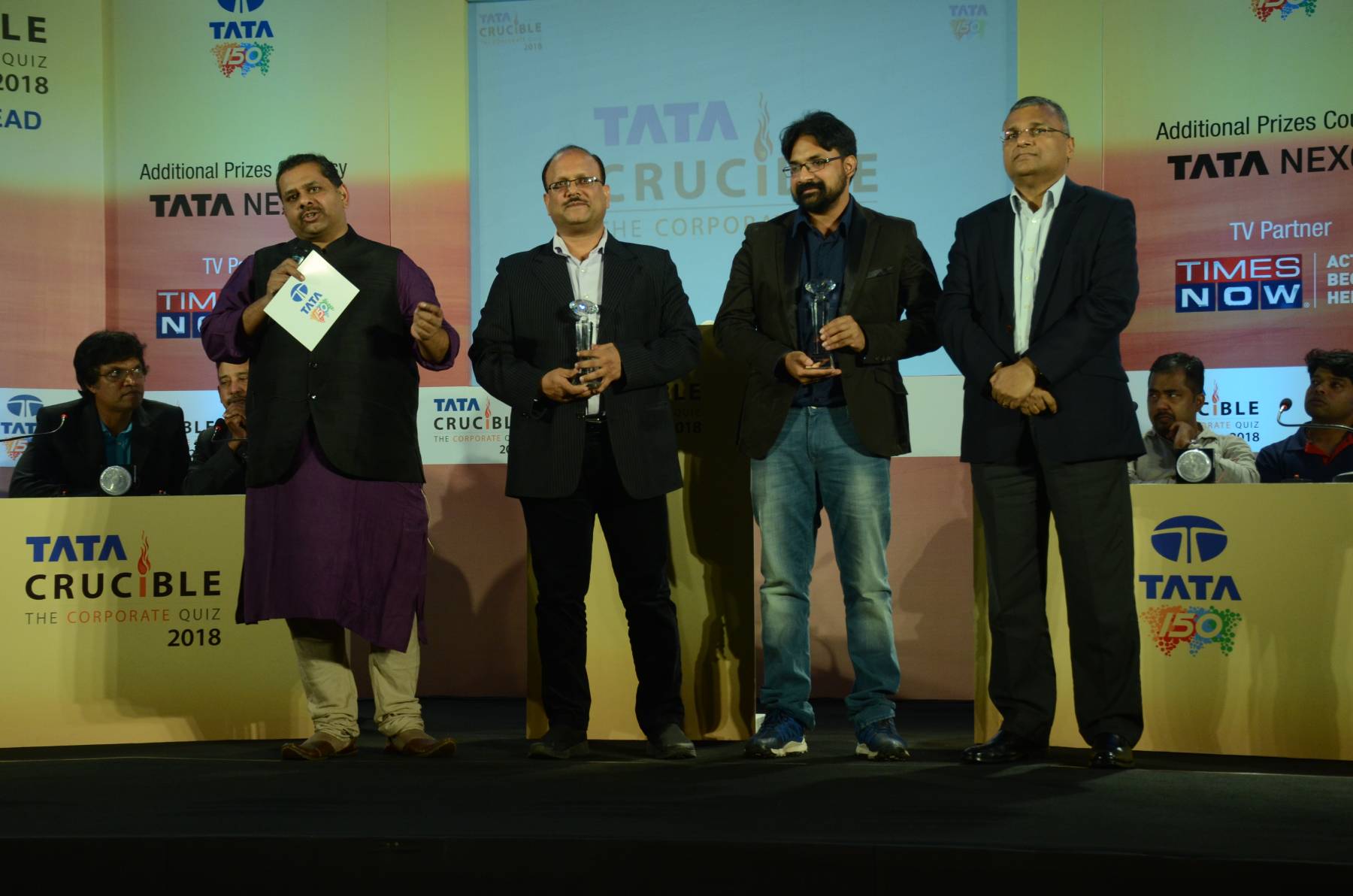 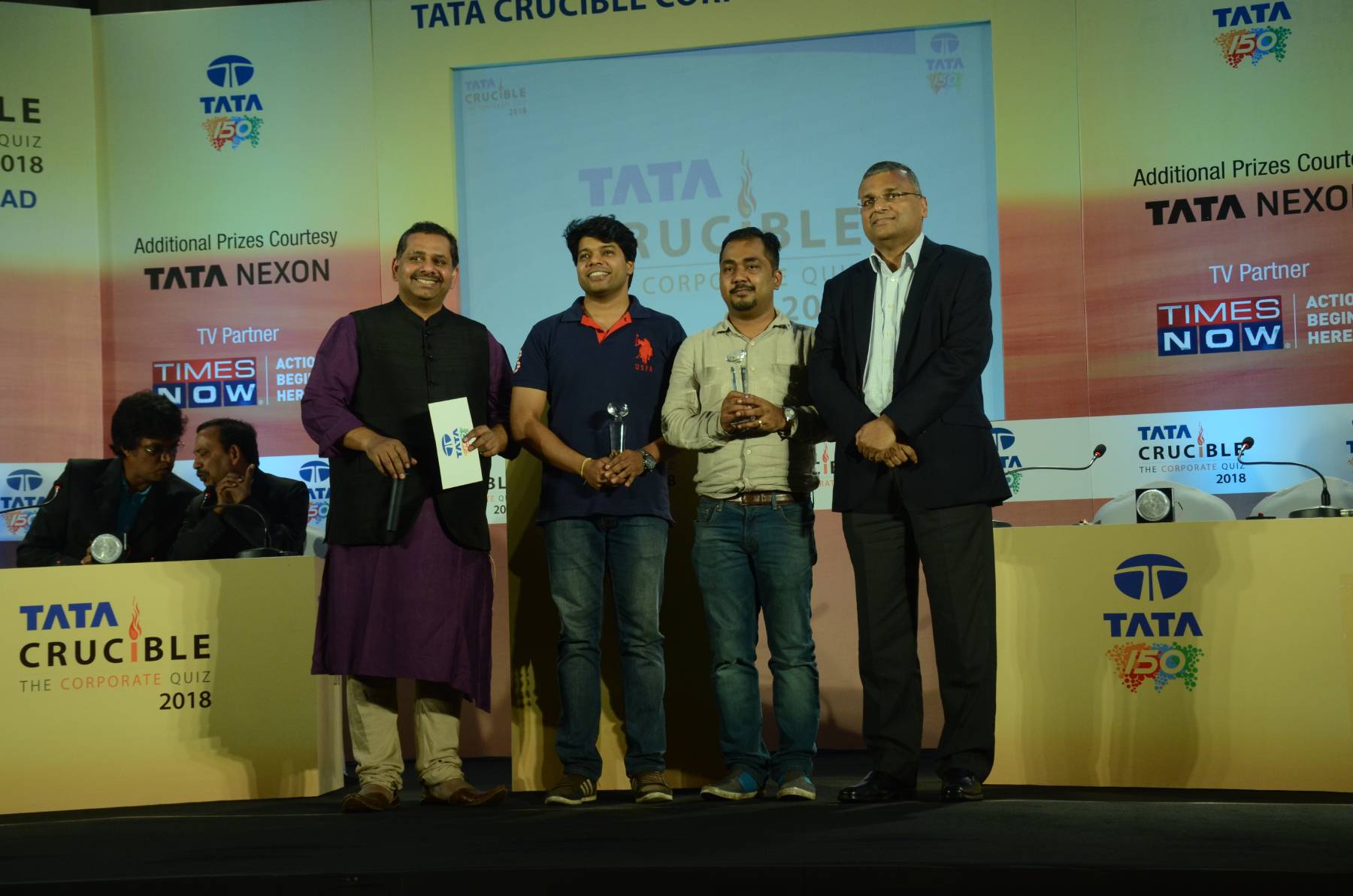 The eastern terrain of our nation has the longest tradition of having hosted quiz shows. It is a region with a huge appetite for reading and that has made this sport hugely popular.

Adapting to newer versions like business quizzing did take a while but once that was done the region is feared for any representation coming in from there. The significance of the eastern zonal of Tata Crucible, therefore, was very high as many elsewhere would have been keen to know who makes it to the nationals from the east. The six-city champions who battled with each other were:

The final was a brilliant fare with carefully crafted questions from Pickbrain, not to miss the questions from the ‘corner office’ of Mr. Harish Bhat of Tata Sons. Teams combined aggression and caution to negotiate both the questions and their opponents. It was SAIL, Vizag Steel and Capgemini that looked good while SAIL and Capgemini after a point in time made it a head-on battle, that the former won on the final question.

Mr. Suresh Menon, Head TCS Eastern Operations, was the guest of honour. He congratulated the teams and spoke of how the Tata Group always believed in continuous learning, in a competitive environment aided by lateral thinking much akin to the quiz they were part of.