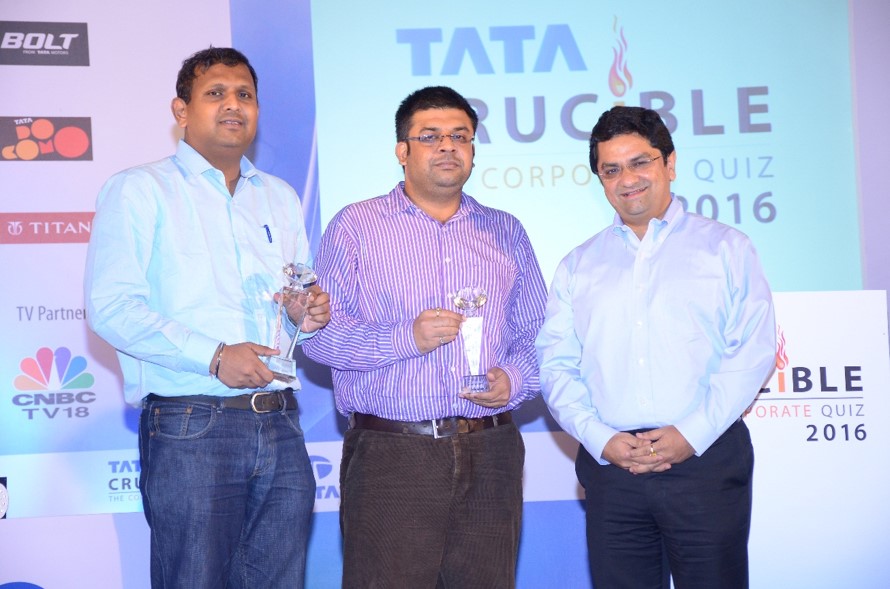 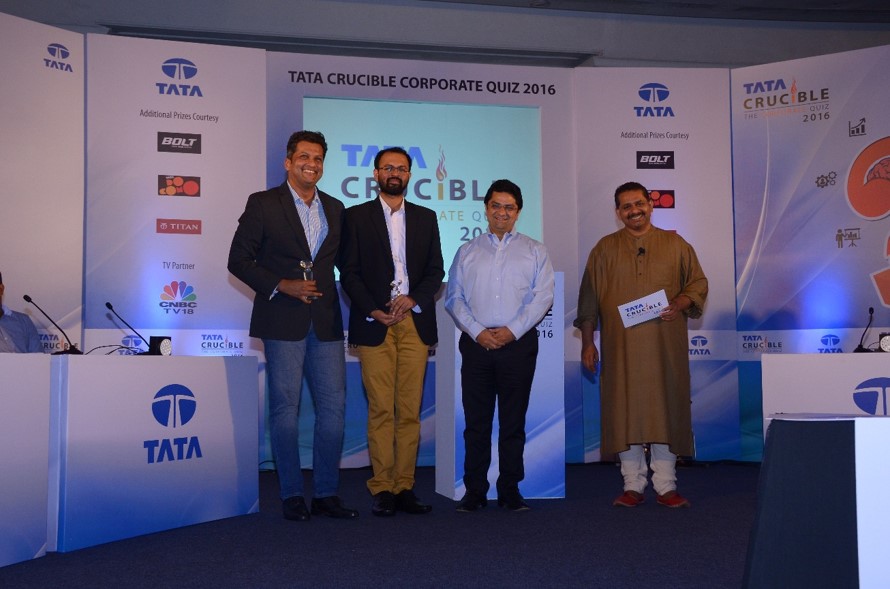 The western zonal interface between the six champions of the region was a battle that featured a few new champions and some winners of former editions. It made the battle interesting even before it unfolded.

The final was riveting and tense from the word go. As it approached the mid phase, the duo from Kotak Mahindra Bank managed to get ahead of the rest with a score of above 200.

They started banking on the premise that the chance of them finishing third from there on would be remote, as two teams would qualify to the national final. The strategy paid off, in the end, as they made it to the final.

The remaining five teams, at the time, were all on the same score. With tension mounting, teams started taking chances. While Persistent and UBS lost out, Social Udaan and Adicent ended the quiz on the same score forcing a tie breaker. The former went for the tie breaker and inched ahead into the national final.

Mr. Brotin Banerjee, MD and CEO, Tata Housing spoke of how a young India was rising and the event reflected the same.