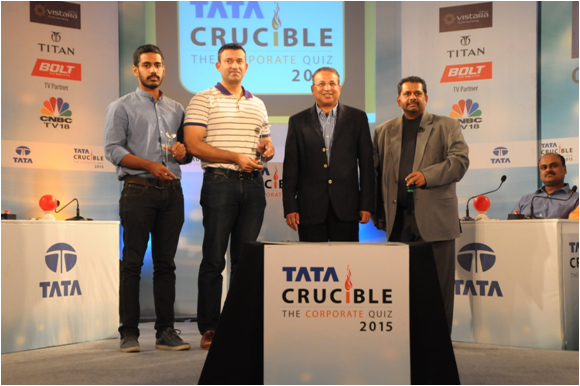 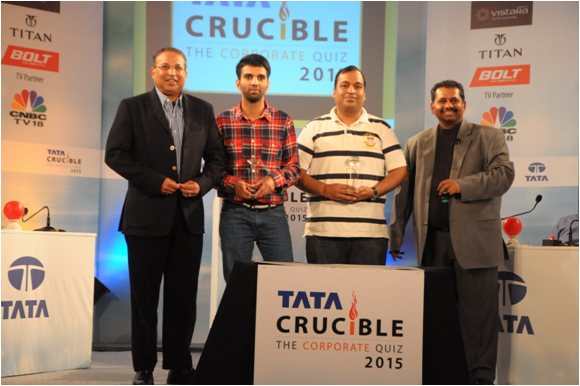 The first zonal finale at Delhi was a fantastic treat to watch. Six champions from across the northern region of the country battled against each other on an array of questions that were researched with immense care.

The final was a heady mix of questions that dazzled the teams, with prolific teams like Genpact unable to open their account till the second round. The early stages of the quiz clearly belonged to Indian Oil, who stunned everyone with their answers.

However, into the second segment, they made too many mistakes and erased everything they had scored. In the meantime the team from Genpact, progressed with good strikes on the buzzer.

All did try to move forward but could not hit the accelerator as Genpact kept moving forward and then played it with great maturity to not contribute any negatives. During this time, RBS managed to get some into their kitty and finish runner.

Mr. Praveer Sinha, CEO and MD, Tata Power Delhi Distributions, congratulated the teams and urged them to pursue their passion in life, even if it meant not winning.