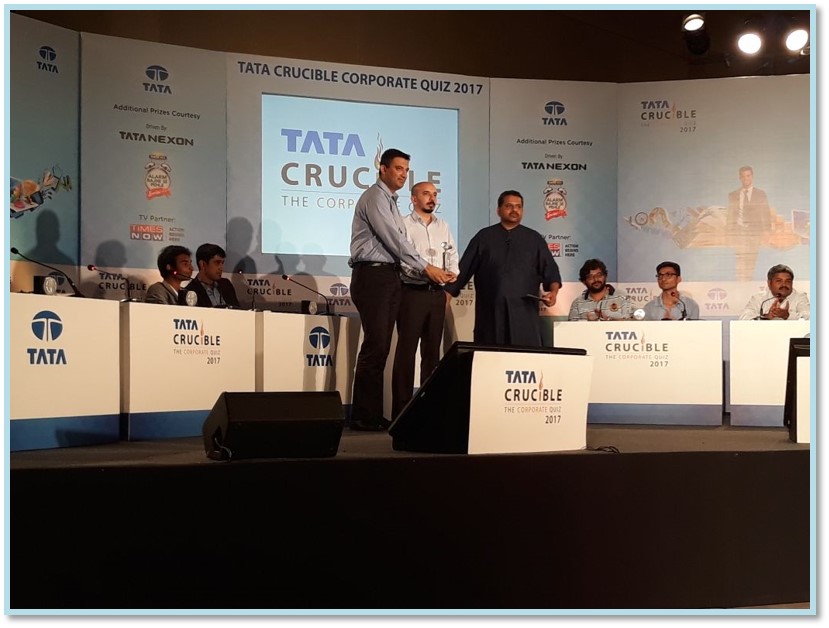 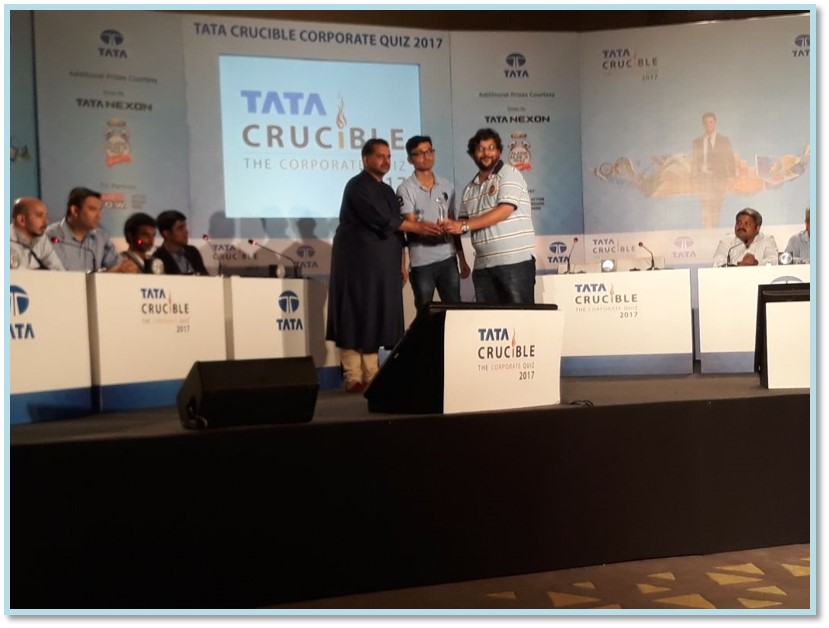 Five top teams from across northern India battled in the zonal finale of the year at Delhi. While the teas were familiar with the format, there was now a whole new level that they had to get ready to beat.

A novel addition in the zonal was a series of questions from Mr.Harish Bhat of Tata Sons an avid quizzer and former runner-up of this very quiz coming from the ‘Corner Office’, that kept the teams on their toes.

The battle began with most teams off to a quick start. As the questions were fired at a rapid pace, the teams played the game with a mix of aggression and caution.

As the combat progressed, the duo from Deloitte went on a rampage and did not falter even once in the second segment. The amassed a 1700 on the crubit counter to create a national record.

In the meantime, the other teams were locked in a thick battle for the second slot in the national finale. NTPC were holding the edge for a long time but the Handa team pushed for a tie breaker in the final moments of the quiz and later won it to make it to the national finale for the first time.