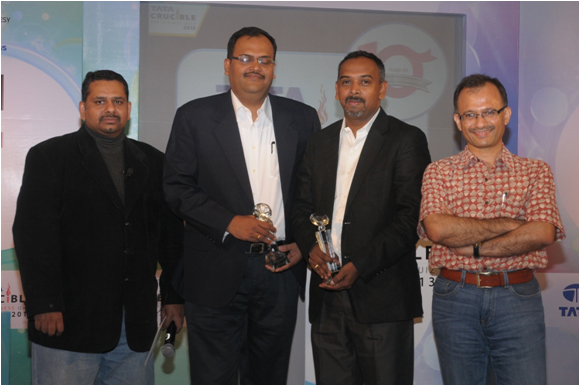 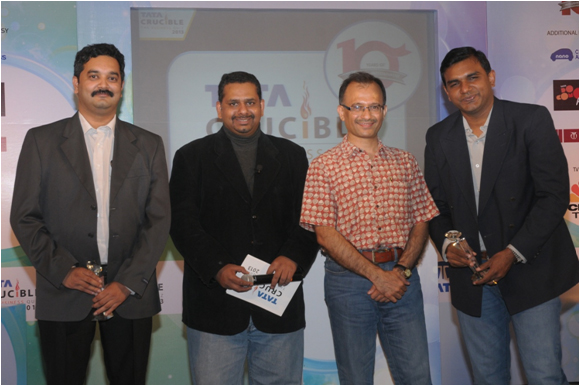 It seemed like the clash of titans. As quizmaster Pickbrain invited the south zone finalists on stage for a battle that would take two teams into the national finale this year, it certainly seemed tense even before the first question was asked or cracked. The teams were are champions from their respective regions and given the calibre of the southern teams it was an epic battle on cards for the six teams.

The early rounds were close and keenly fought between all teams but as the quiz moved it looked like a two team battle between Infosys Hyderabad and the national defending champions Chennai Silks with the former appearing more prepared and confident.

However as the quiz inched into the final rounds the other Infosys team from Chennai and Ujjivan came back strongly to pose a serious threat to the top two teams and with all four teams with a chance to make it to the national finale it was time for measured risks. In the end it was the defending champion who led the way into the nationals along with the Hyderabad duo from Infosys.

The guest of honour Mr.Harish Bhat, MD and CEO, Tata Global Beverages who incidentally became the first chief guest to take part himself (and finished eight) when asked by quizmaster Pickbrain on what he found tougher quizzing or being a CEO, replied “Without a doubt it is quizzing, because you don’t get too much time to reach and have to be instantaneous while as a CEO I get to think, look at data and then decide”.