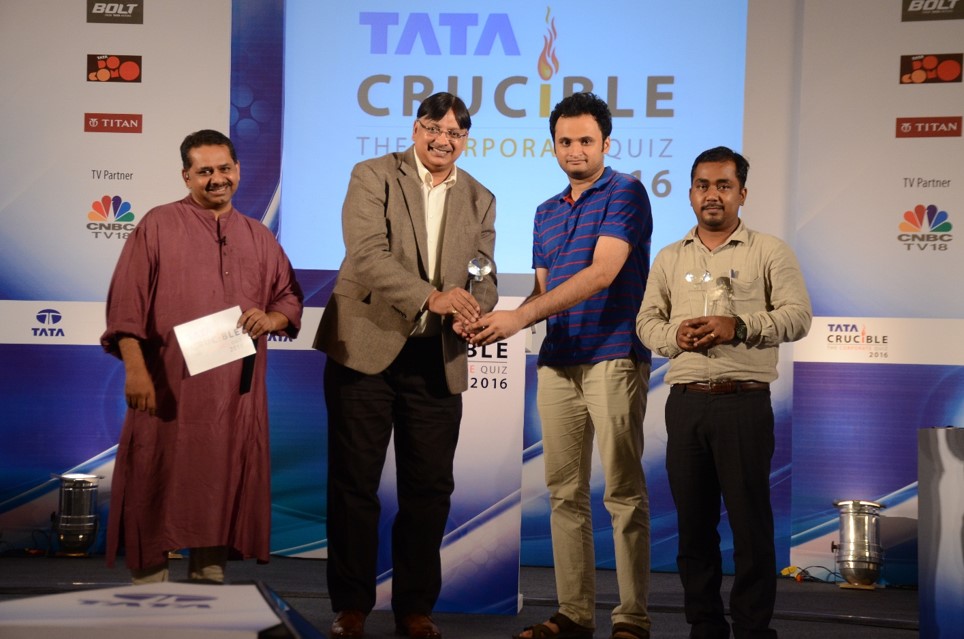 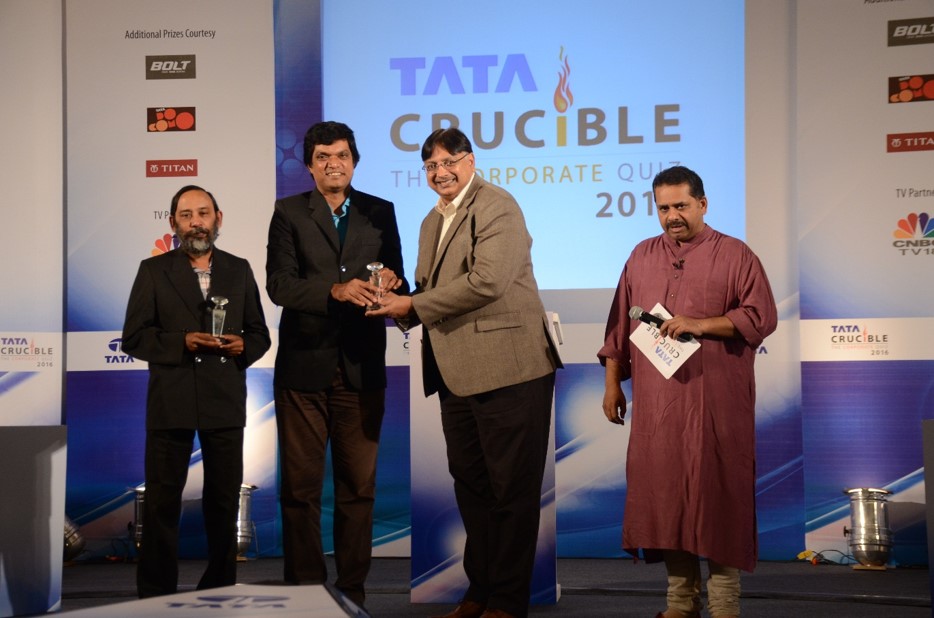 The eastern zonal interface between the six champions of the region was a battle many looked forward to. It invariable is a keenly followed region, given the quality of the champions that it throws up.

The eastern interface was an absorbing battle for the first phase with all teams scoring well. It was however SAIL from Ranchi to powered their way to a substantial lead of 225. With all other teams far behind it looked certain they would make the finale.

The quiz moved at a rapid pace with Capgemini doing well while other teams also scored with caution. It was here that the duo from SAIL tried to score even more and win with a big margin that they took negatives and in the process lost all the 225 they had scored. This gave the other teams a window and BSP, Vizag Steel and the lawyers from Guwahati all made progress.

The Capgemini team, now in the lead, with a final set of questions to go, played prudently and did not take any negatives to win a national finale berth. In a close battle between the other teams, Vizag Steel prevailed and made it to the national finale.

The guest of honour, Mr. Peeyush Gupta, Vice President, Tata Steel, appreciated the passion of the teams and spoke of how the Tataâ€™s had created Crucible to be a platform for progress through learning. He also underlined the importance of the power of knowledge in a modern economy.