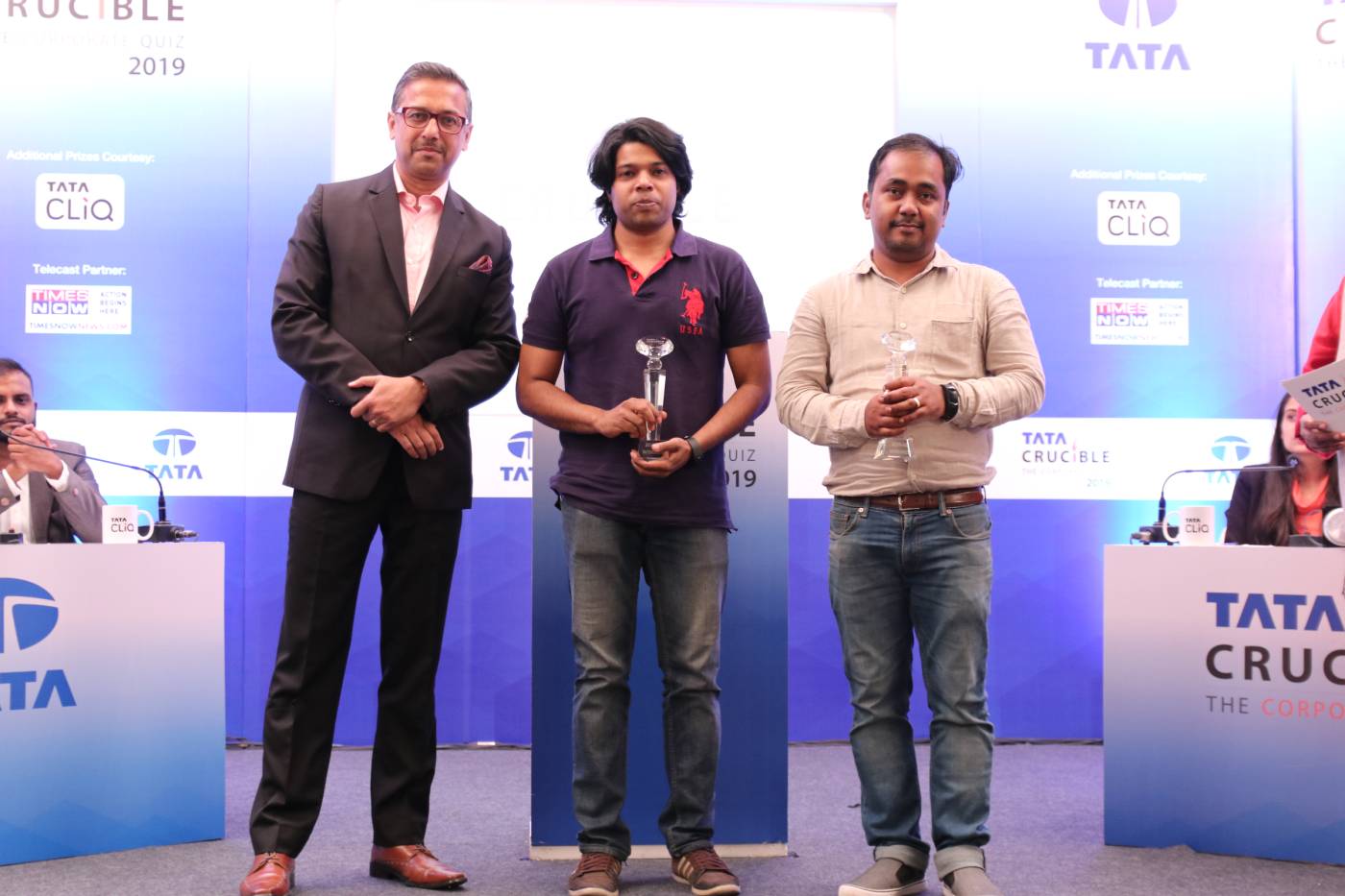 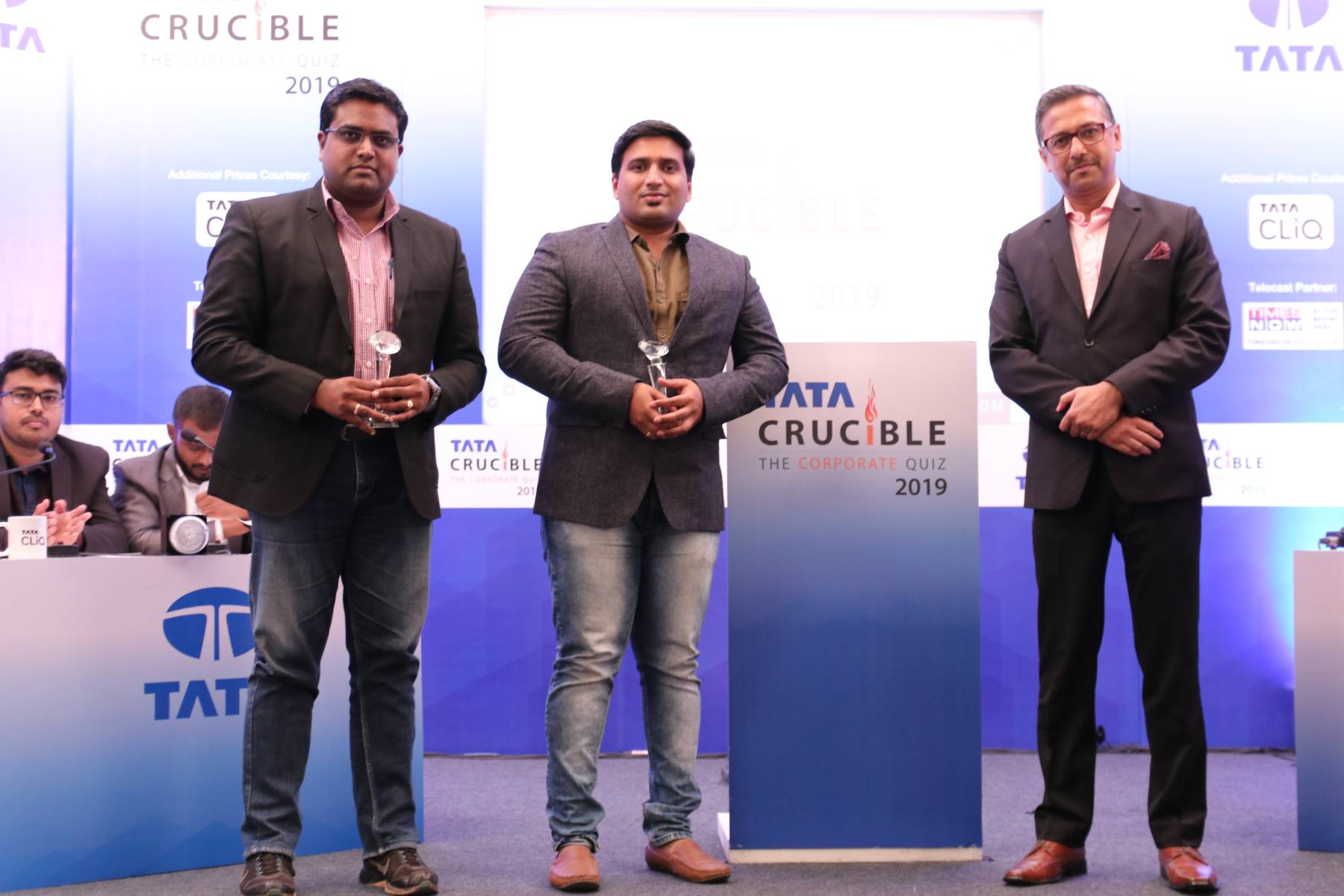 The Eastern zonal of Tata Crucible has often thrown up teams that are very capable of being national champions quipped ace quizmaster Pickbrain as he got underway. The regional champions were included a couple of former winners and a few new teams making the quiz interesting.

In the final, the duo from Capgemini who had a narrow escape in the Kolkata edition played a more natural game reflecting their depth of knowledge as they controlled the quiz right through. It was a clinical performance as they made it to another national final.

The battle for the second place seemed close and unpredictable. Quizmaster Pickbrain professed that it would go down to the final question. The professors from Xavier University did extremely well to dish out some memorable answers while the young duo from Bhilai Steel plant kept at it without taking too many negatives.

The teams from Nagpur, Guwahati, and Vizag all had their chances but could not string together a lead. It finally came down to the Bhilai Steel team and the professors. As predicted by the seasoned Pickbrain it came down to the final question. The professors had to get it right to make it to the nationals but faltered, making way for a young team to debut in the nationals.

The chief guest Mr. Sourav Ghoshal the General Manager of Vivanta Kolkata congratulated the teams and spoke of the need to keep learning in the 4.0 world that one lives in.