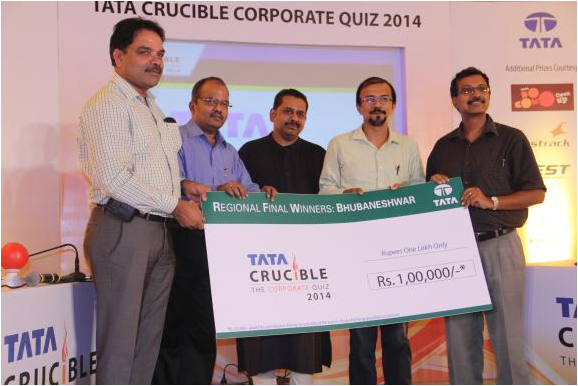 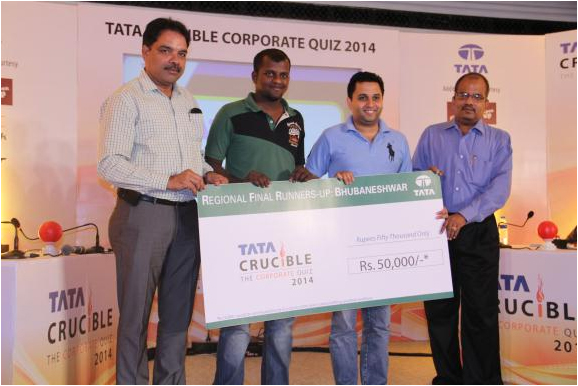 Veni, vidi, vici. They came, they saw, they conquered. This was the apt description of the champions by the quizmaster after a stupendous performance by the two professors from XIMB who scored at will and displayed great depth of knowledge.

The excitement also revolved around the fact that it was the first city of the 11 edition of the quiz and many in the audience seemed keen to know what the new format of the quiz would be. The finalists who made it from the prelim were.

The final had a fantastic new format with three categories of questions that stumped all teams with the surprise element keeping the quiz alive. The professors soon got down to business with sheer knowledge and not allowing the format to affect them.

They were simply unstoppable and registered a resounding victory while the battle for the second place was a tight and tense one, eventually going the Vodafone way with the others teams missing out in the end.

At the end of the day it was an amazing quiz where the quizmaster Pickbrain with an all new refreshing format made me feel, he too deserved the same description: Veni, vidi, vici.