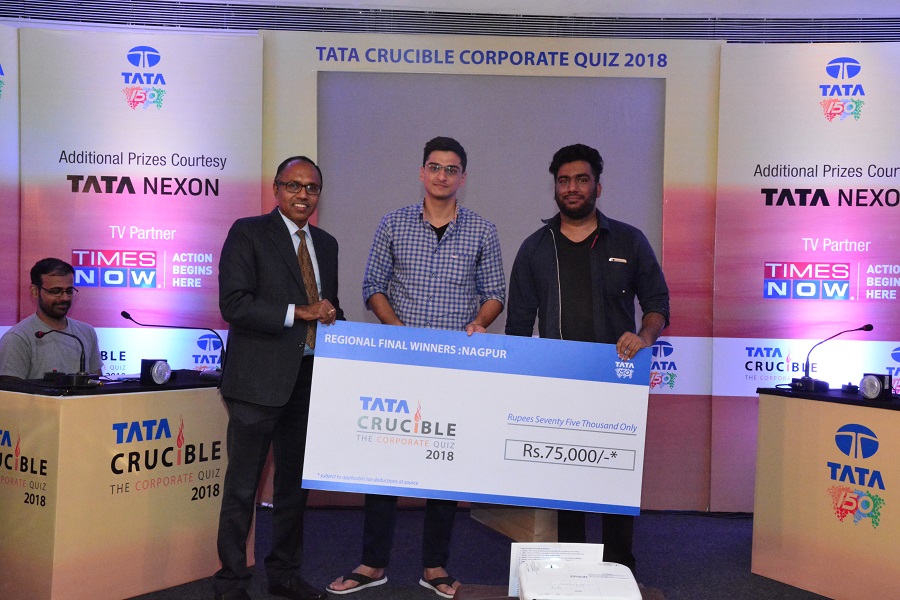 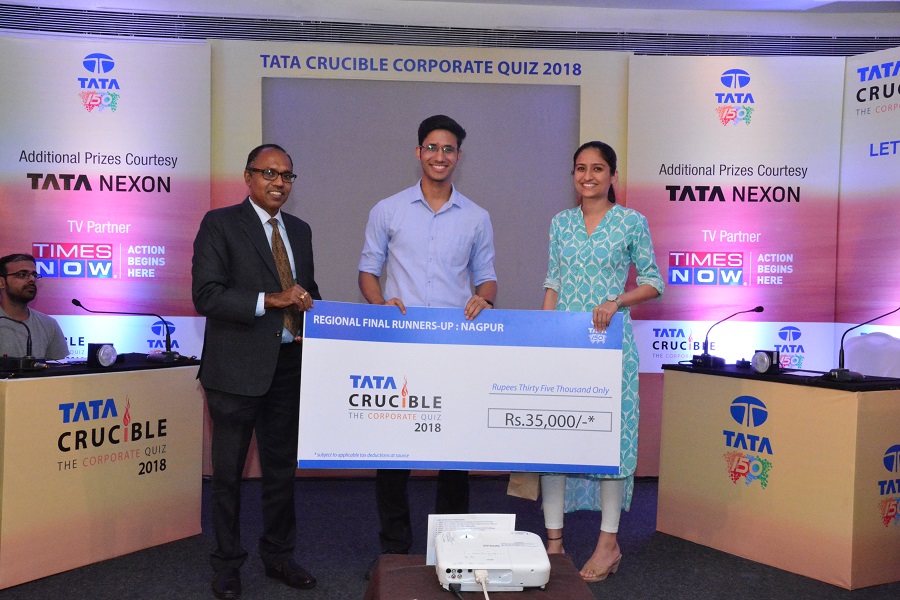 Over 150 people were part of the Nagpur edition of the quiz, as Pickbrain dished out a rather “easy” prelim, as described by the teams. Once the prelim was done, the following six teams emerged as finalists.

The battle was very close and tight right from the beginning. If it was Chaos leading for a bit, then it was Ultratech and then TCS. Initially, Infocepts also did very well to score but could not sustain the same momentum.

The guest of honour was Mr. Arvind Kumar, Center Head TCS, Nagpur appreciated the teams from being part of this knowledge event.