UBS ease through at Pune 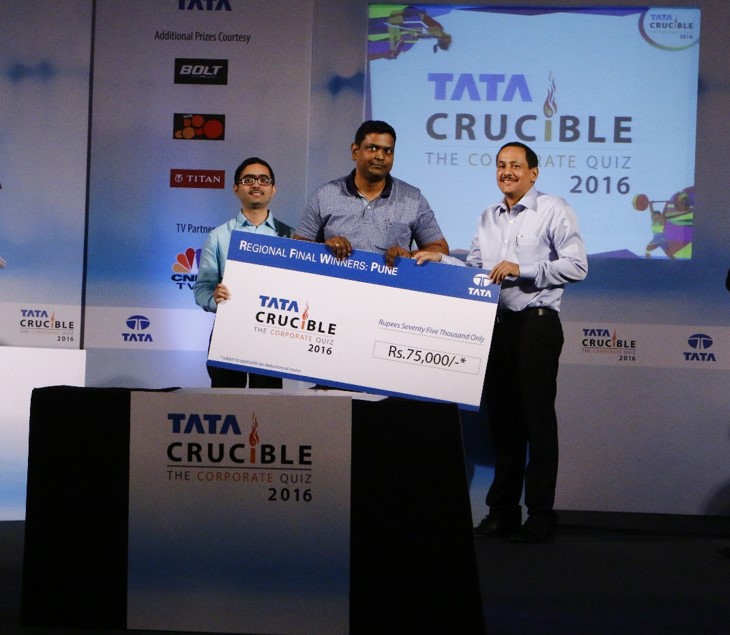 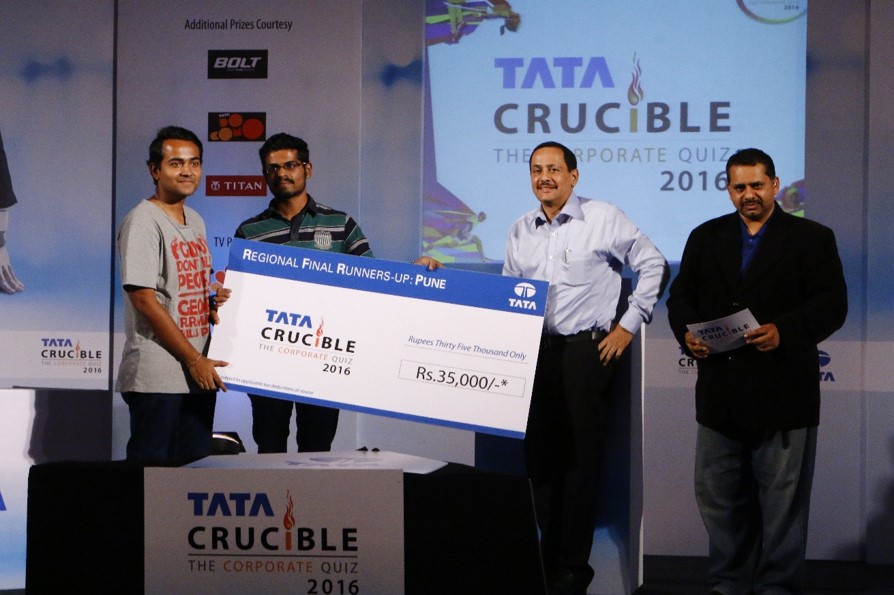 A Sunday afternoon with a perfect climate for a snooze was no barrier for close to 250 quiz enthusiasts who were part of the city edition. An interesting and not so easy prelim led to the six teams that made it to the final.

The final witnessed the doctors from AFMC get off to a quick start. Soon enough TCS, UBS and Tata Motors were scoring too with UBS moving a little ahead of the others. The other teams did well in bursts but none of them could get themselves into the lead.

The doctors and Tata Motors took negatives that kept knocking them back. UBS got the basics right and played the game well to ensure a victory for themselves.

The young TCS team finished a credible runner up. A late burst by Tata Motors could not get them past TCS but got them to a very credible score, of 150, given the negatives they took.

The guest of honour Mr. Riten Choudhury, MD, Tata Bluescope Steel, appreciated the teams for displaying speed, depth of knowledge and passion for information. He also spoke of how the quiz had come a long way from the day when it began at Jamshedpur to become a movement across India.