NTPC make it from Bhubaneswar 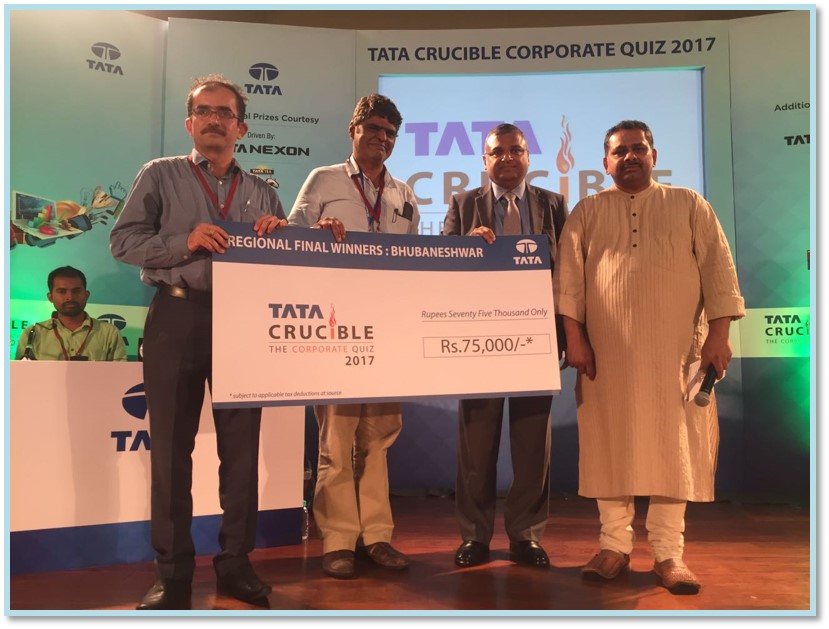 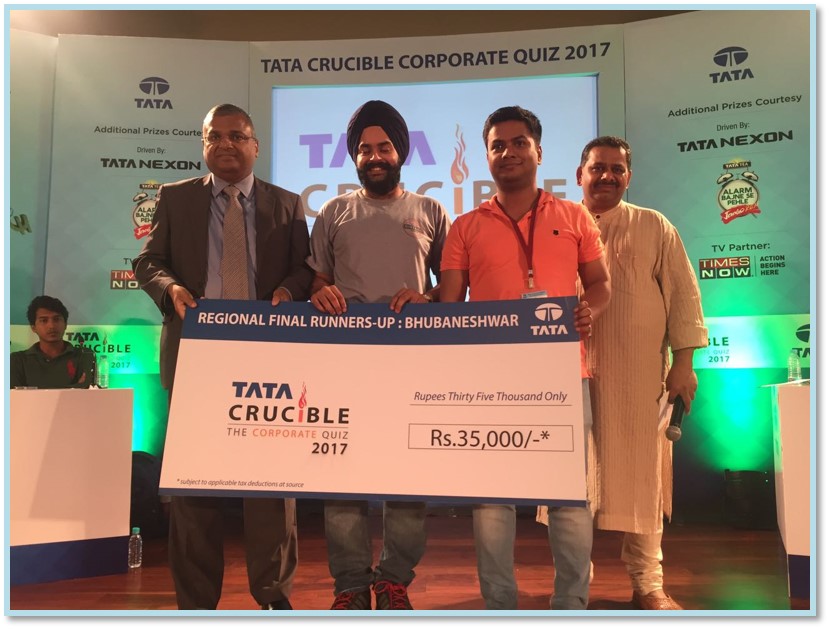 The sprawling TCS campus at Bhubaneswar was abuzz for the city edition of Tata Crucible. Pickbrain started the evening with a crisp 20 question prelim that saw teams score well to make it to the final six. Interestingly, the line-up featured four former national finalists.

Reckitt Benckiser started the final in style, blazing away to a big lead but as the quiz progressed into the middle phases, NTPC, TCS and XIMB started scoring at regular intervals. TCS, the defending champions of Bhubaneswar, could not find momentum though they came up with some very good answers. The scenario was the same for the professors from XIMB as they could not find their touch.

While Reckitt slowed down a wee bit it was NTPC that scored well in the latter half, also getting their strategy bang on, focusing on a high score when they were sure and not attempting when in doubt.

It all finally came down to the last few questions where Reckitt, who were trailing NTPC, let it drift to the final question and were forced to hit the buzzer. Not able to crack the final poser they settled for the runner-up position, while NTPC registered a very satisfying win for themselves.

Suresh Menon, Head TCS Eastern Region, appreciated the high standard of the quiz and spoke of how the event reflected the young talent base the state has as also the potential.