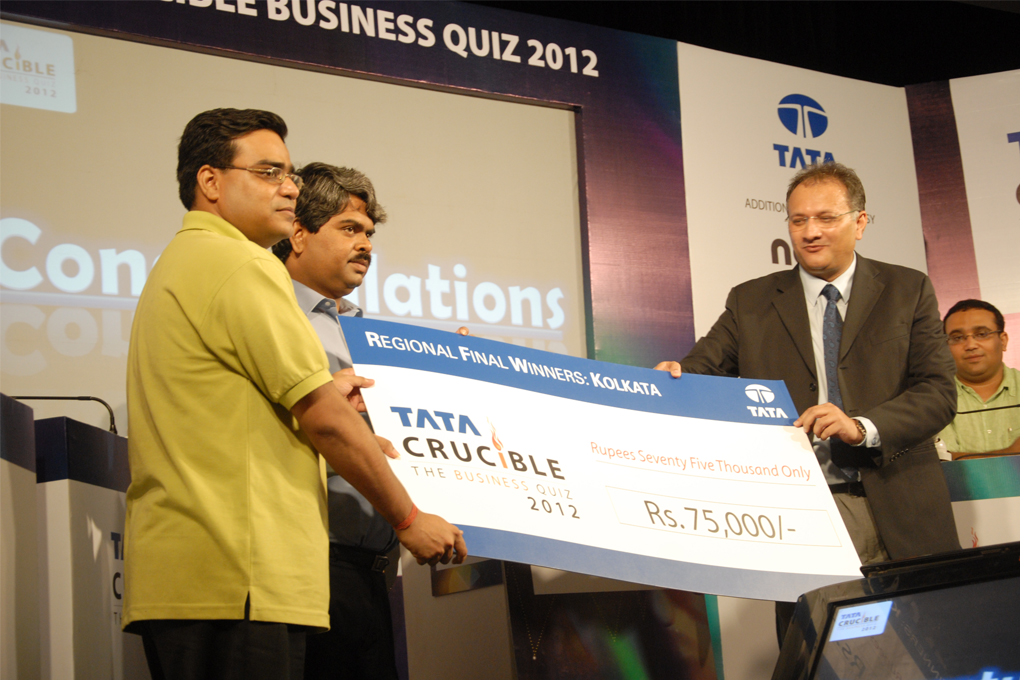 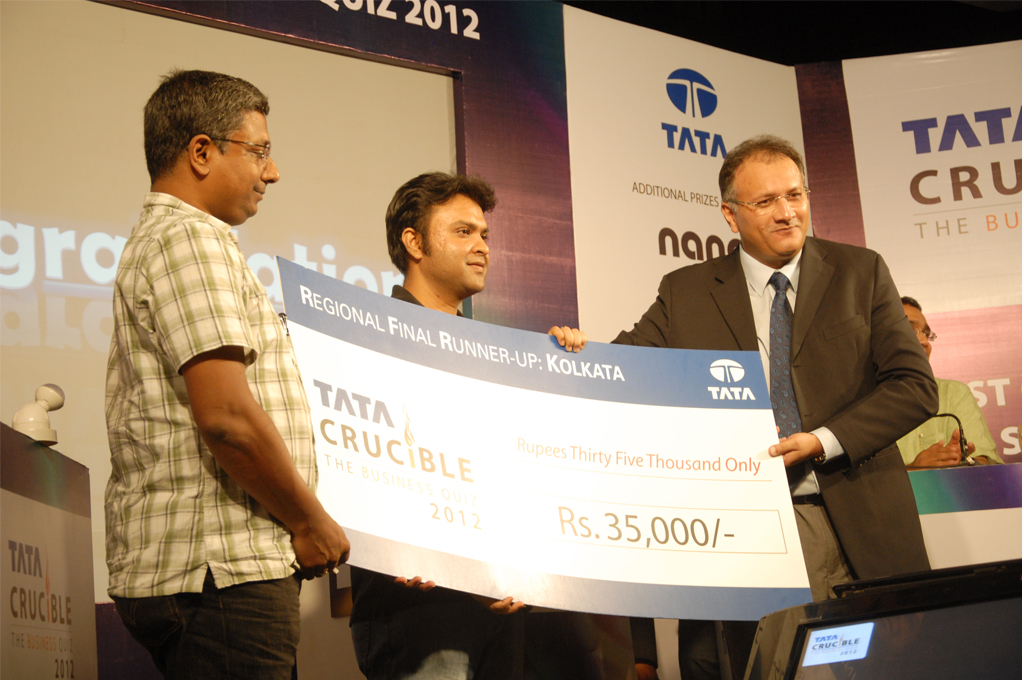 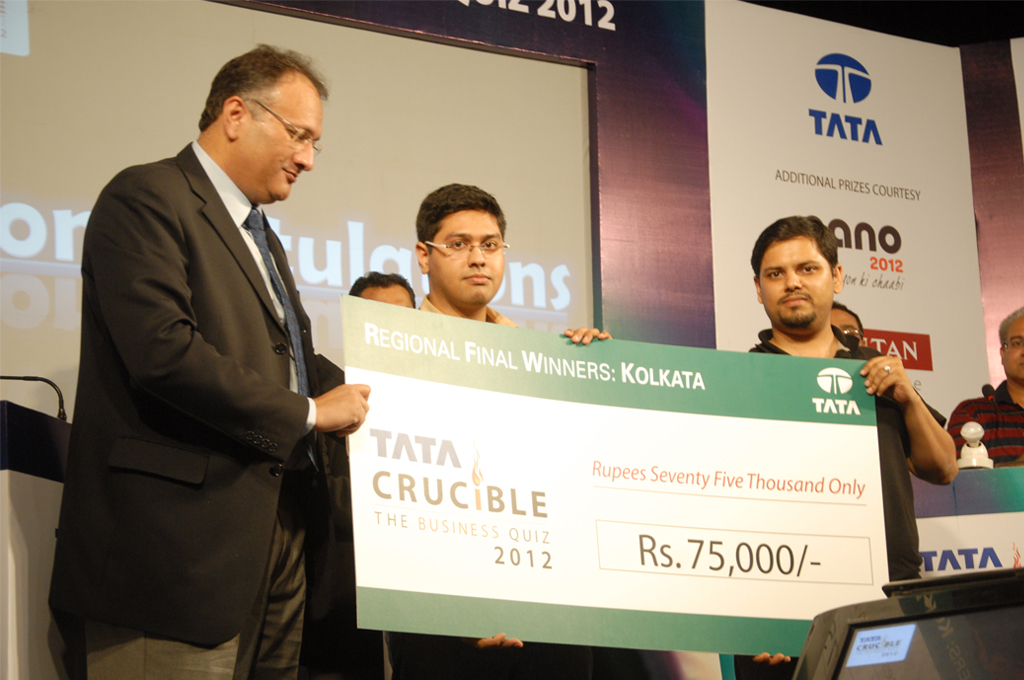 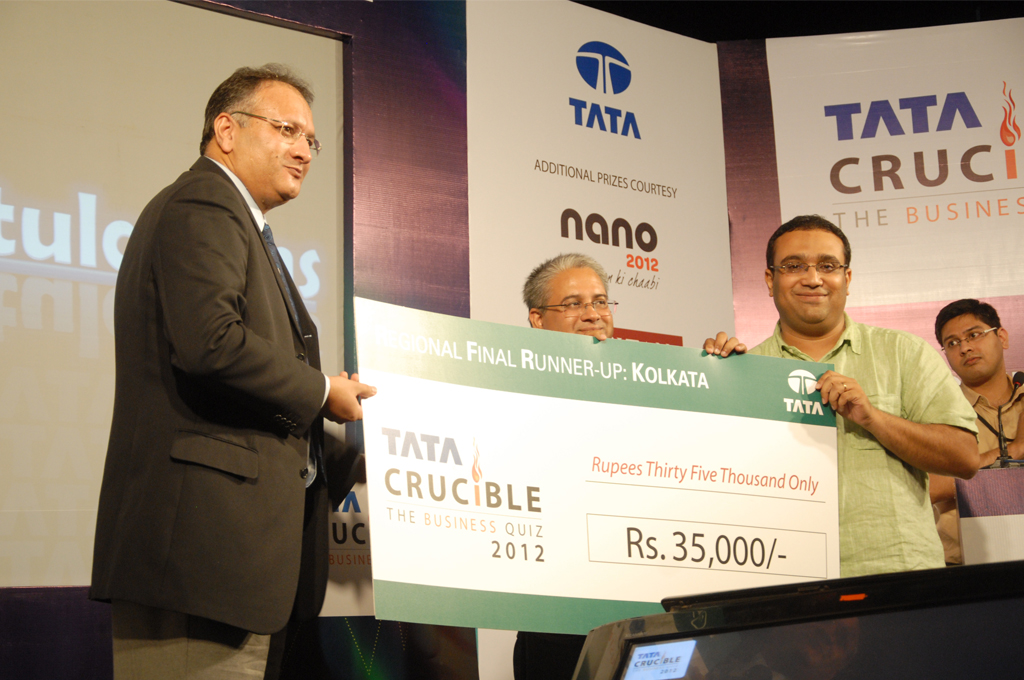 “The beauty about quizzing at Kolkata is that no question goes unanswered. Either the teams get it or there is someone in the audience with the crack” said quizmaster Pickbrain, on the sidelines of the city final of the battle of wits. It summarized the high quality of quizzing and the passion for the sport the city has always had. Over a 120 teams and a tough prelim of 25 questions set the stage for the following that made it to the final:

The Tata track of the quiz was a repeat battle between mjunction and the TCS teams. However, mjunction was prepared for the others and bulldozed their way into the national final with relative ease. It was then a battle between the TCS teams for the second position and after some nerves, Sudip and Abhishek held their own to retain the runner up title.

The non Tata final was a very close battle right through the quiz. With former champs ABP and HSBC getting off to a good start, it was playing catch up for Emami and Cargill. All these teams grew at the same pace as the rounds moved from one to another. The buzzers led to Emami and HSBC taking a few negatives while ABP missed a few clear scoring opportunities. While this happened on the one hand, Cargill moved on with no negatives, making them look solid as they entered the final phases. ABP and HSBC were battling for the runner up slot as Cargill did not slip and went through to the final while ABP held on to be crowned runner up.

The guest of honour Mr. Amir Alvi, Vice President Tata Chemicals, in his crisp message asked people to “simply give your best to whatever you do”.