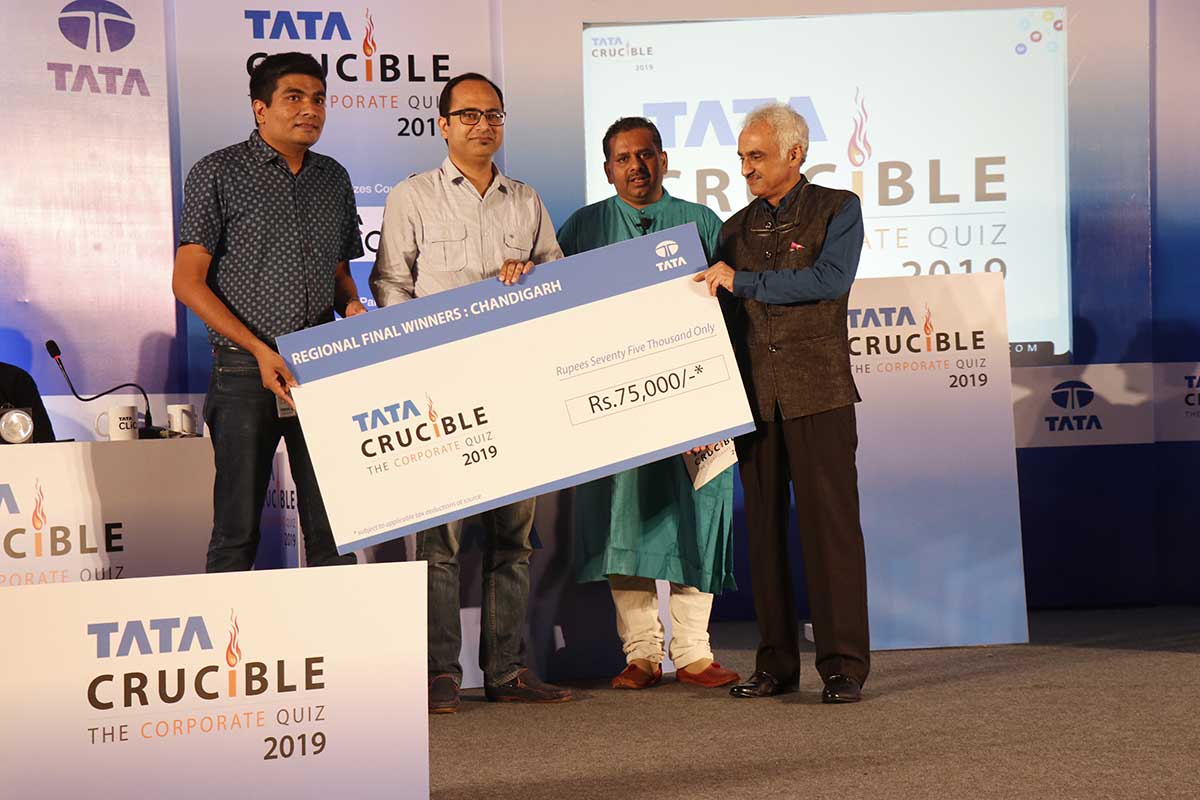 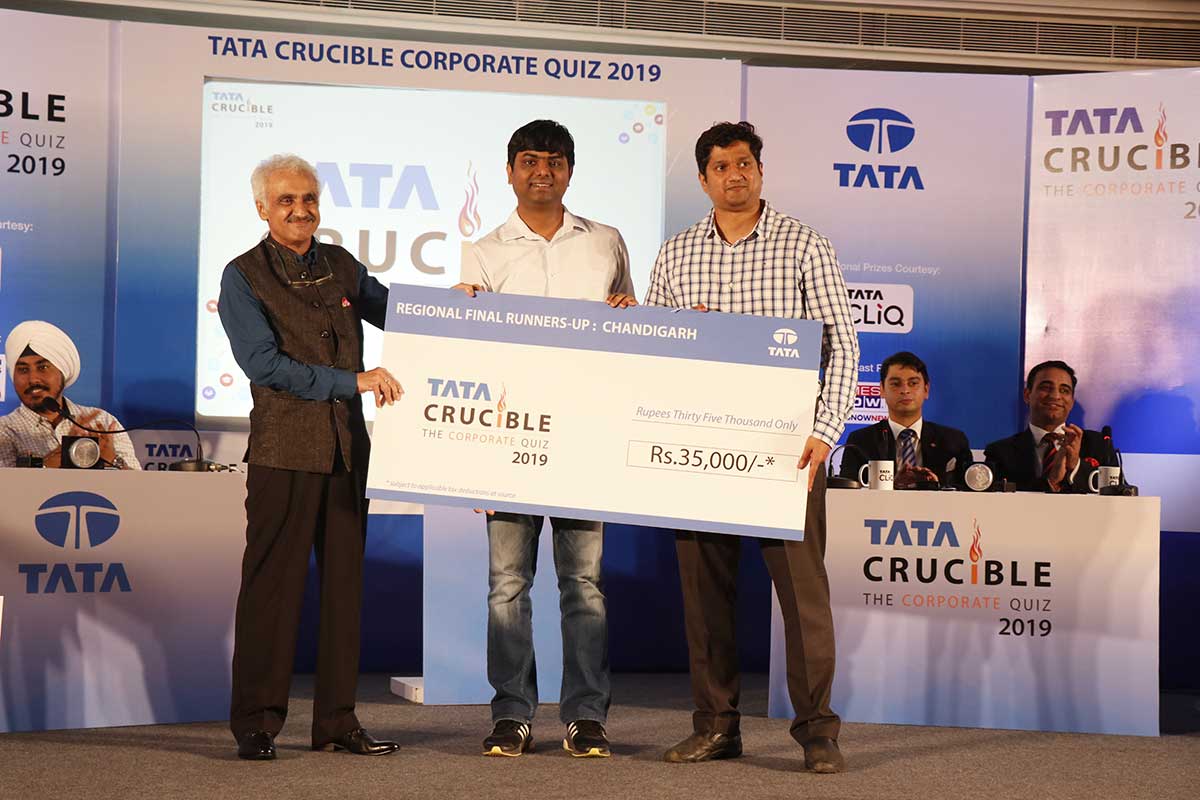 The beautiful, Taj at Chandigarh, played host to the Punjab edition of the quiz. Over 100 people were witnessing the quiz with a lot of college students turning out to watch the quiz as well. After a snappy prelim the six teams that made it to the final included:

The final of the quiz was extremely close, tense and reflected a high calibre among the teams. The quiz saw Infosys, the defending champion team along with the other Infosys team doing well in the early rounds of the quiz.

The teams from RBI, Coke and Taj also did well and were consistent, with Infosys still in the lead almost right through with some high-quality answers. The Coke duo did very well to stay in the hunt but fell short by a whisker in the end. Towards the middle phase and the last set of posers the duo from RBI made a very good come back. They scored enough to push ahead of Taj and The Indian Express but could not get ahead of the top two.

The defending champions did two things which helped them win again. They kept scoring and did not play a wait and watch game. They also ensured they did not take any negatives during the final.

The chief guest Mr. Manbir Singh, Former Chairman, Haryana Public Service Commission, said he had recruited many talented people during his career including public servants but the calibre and knowledge levels of the teams on stage amazed him. He wished them well for the rounds to follow and appreciated the Tata Group for fostering the quiz into a movement.