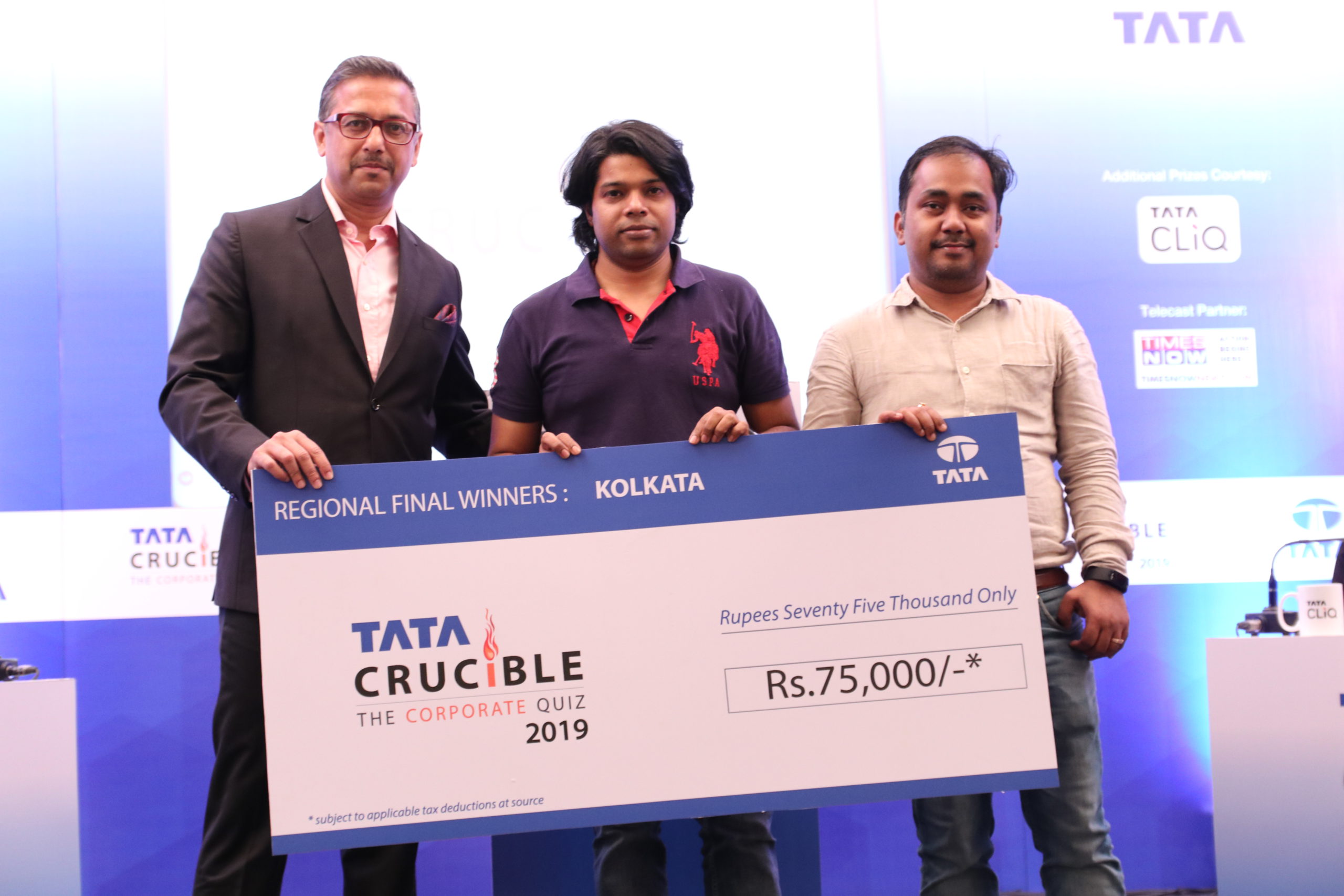 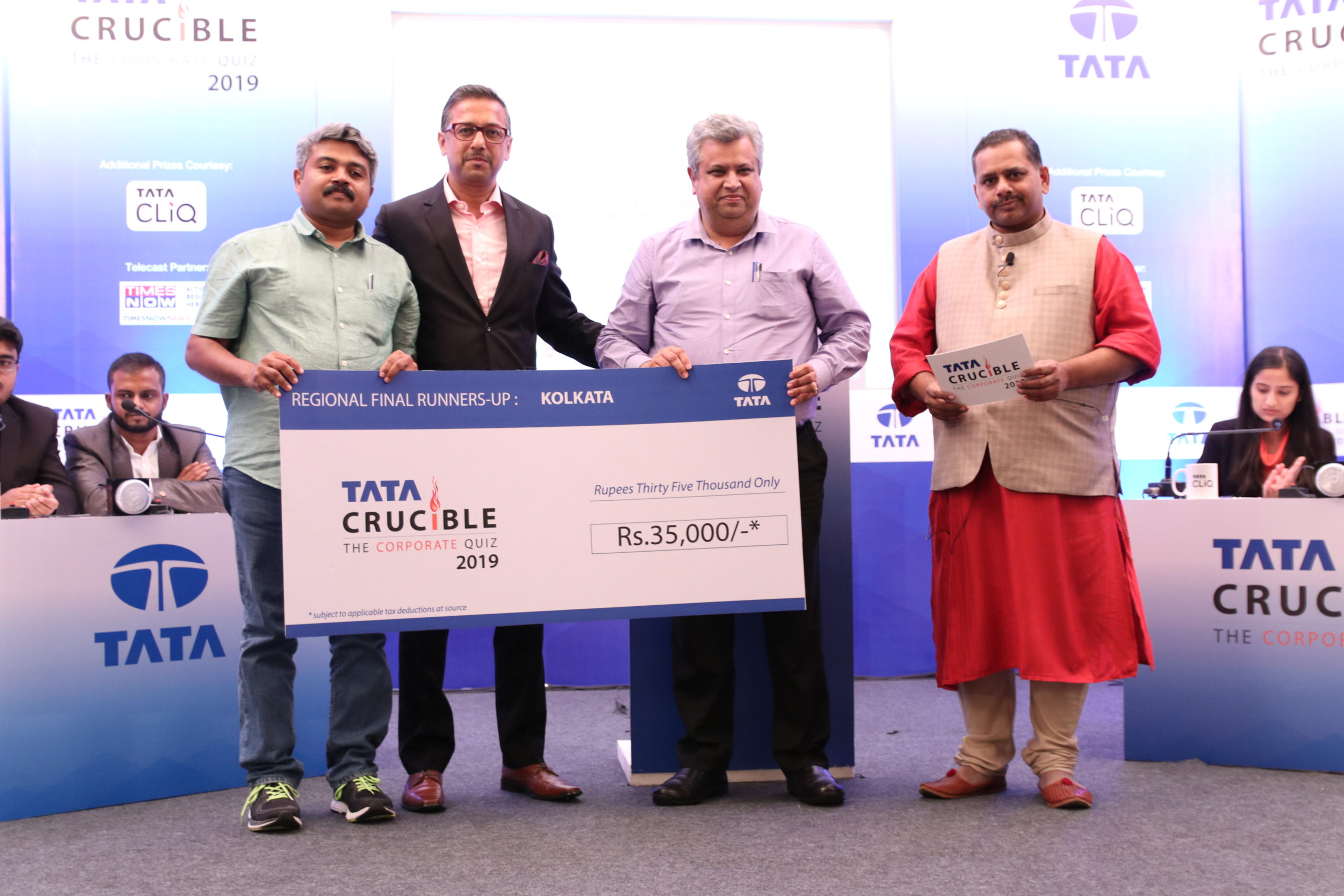 The Kolkata edition of Tata Crucible is always a thriller to be part of and to watch as well. The prelim was of a higher order as Pickbrain volunteered no clues. The newly done up Vivanta at Kolkata played host as both regular quizzers and newbies took part.

The final was an absolute thriller with defending champion Capgemini starting off on a negative. The quiz saw the duo from Indian Oil play a very steady game taking no chances and therefore no negatives. Their folly, however, was to not play at 150 something that came back to hurt them in the end.

As the quiz progressed all the other teams did their bit, but none could really get into the zone to take a shot at the top two slots. mJunction, arguably one of the most consistent teams from this city did well but in bursts.

With one question to go Capgemini were trailing Indian Oil and could not buzz in time on the first attempt of the final question. Left with a slim chance and a challenging last question to brace with, they showed courage and pushed the buzzer. With nerves writ all over they went for an out of box answer that got them the title. Their joyous reaction reflected their passion while a sportive Indian Oil smiled and congratulated the winners.

The chief guest Mr. Sourav Ghoshal General Manager of Vivanta Kolkata congratulated the teams and spoke of the need to keep learning in the 4.0 world that one lives in.