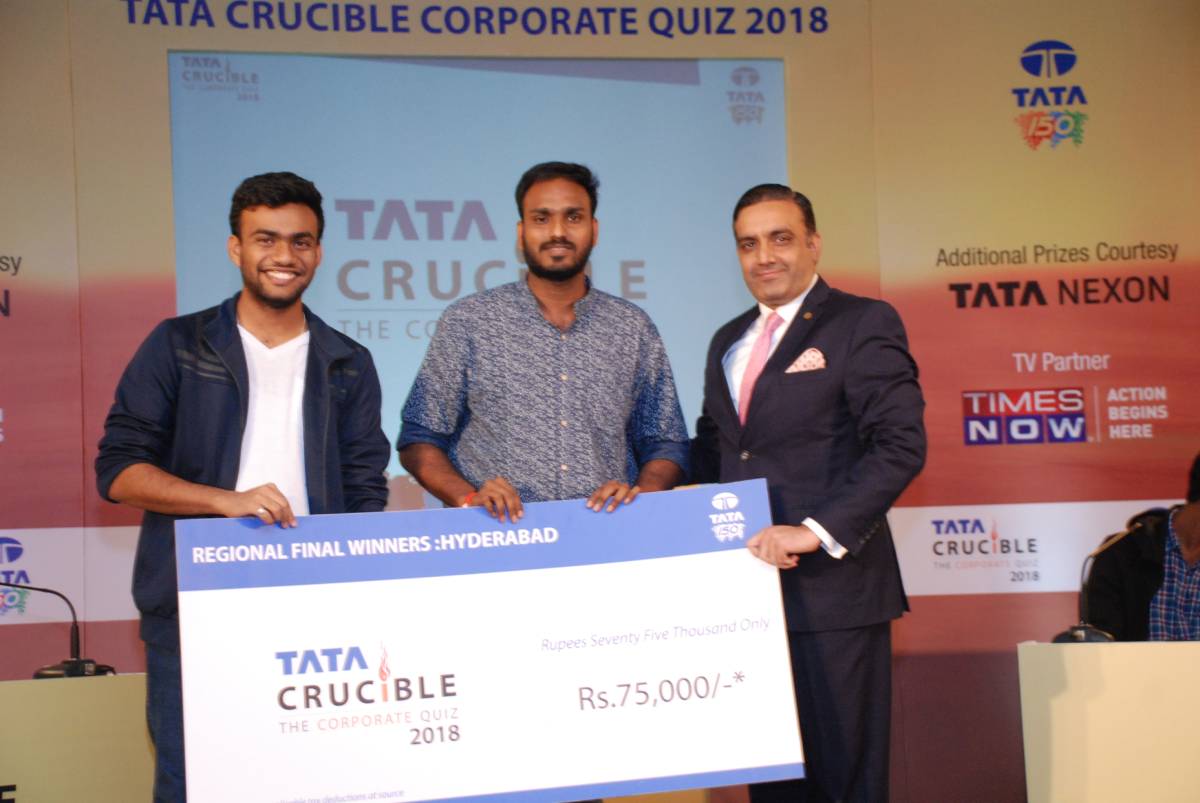 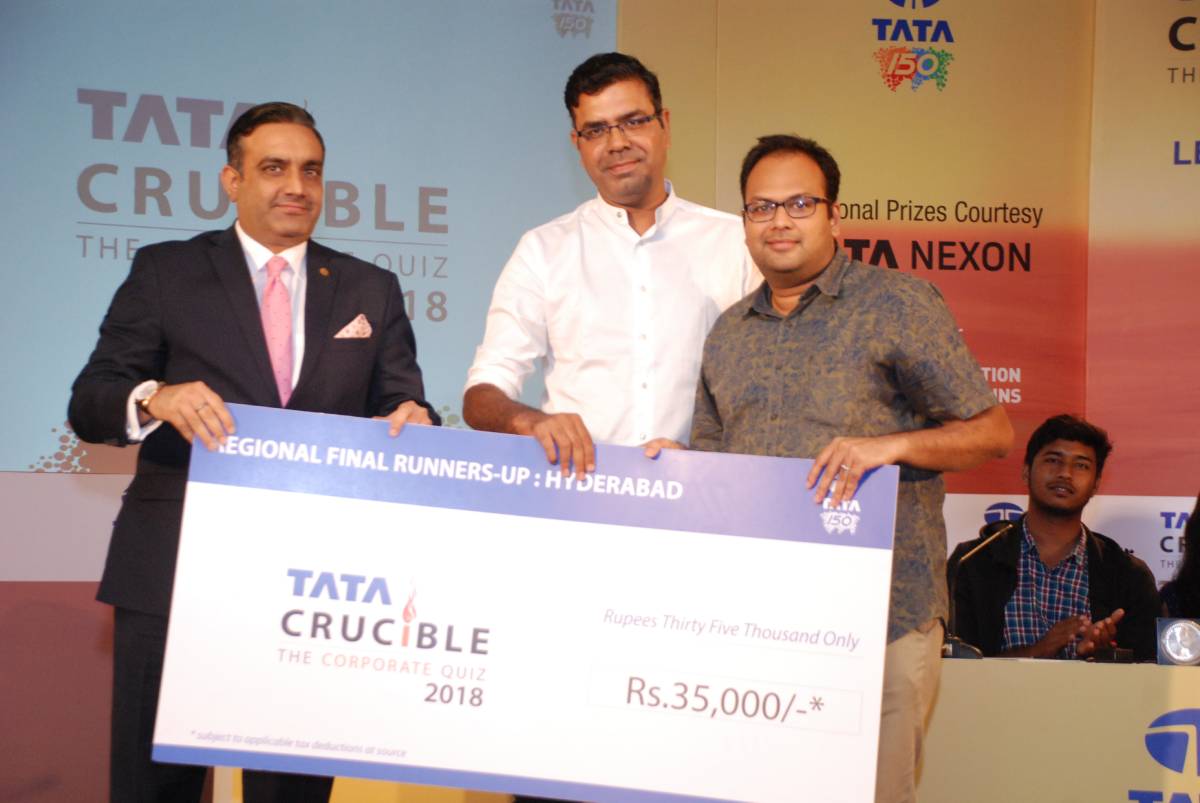 A quiet Saturday afternoon turned out to be a wake-up call for Tata Crucible contestants as Pickbrain belted out a quick assortment of 20 questions to arrive at his finalists.

There were gasps in the audience and all over the social networks as he announced the finalists. The prolific Sai Mitra Constructions, who are the 2017 national champions had crashed out in the prelim making it one of the biggest upsets of this edition. What it also meant was that India would witness a new champion team in 2018.

The final was a close affair with Amazon represented by a young team, barely out of campus, playing well to get to an early lead and maintained the tempo to not let anyone get past them to win their first corporate title.

The teams from Tata Teleservices and Google gave the winners a run for their money but could not get past the young team. In the end, the telecom team finished a credible runner-up while Google had to settle behind them.

While teams from various industries took part, it was heartening to see two sportive school teachers from the Delhi Public School learning their business lessons on a quiz.

The guest of honour, Mr. Hitender Sharma, GM Taj Banjara, spoke of how the young teams reflected the nature of a young Hyderabad, which has now become a destination for global companies and many a young talent from across India.