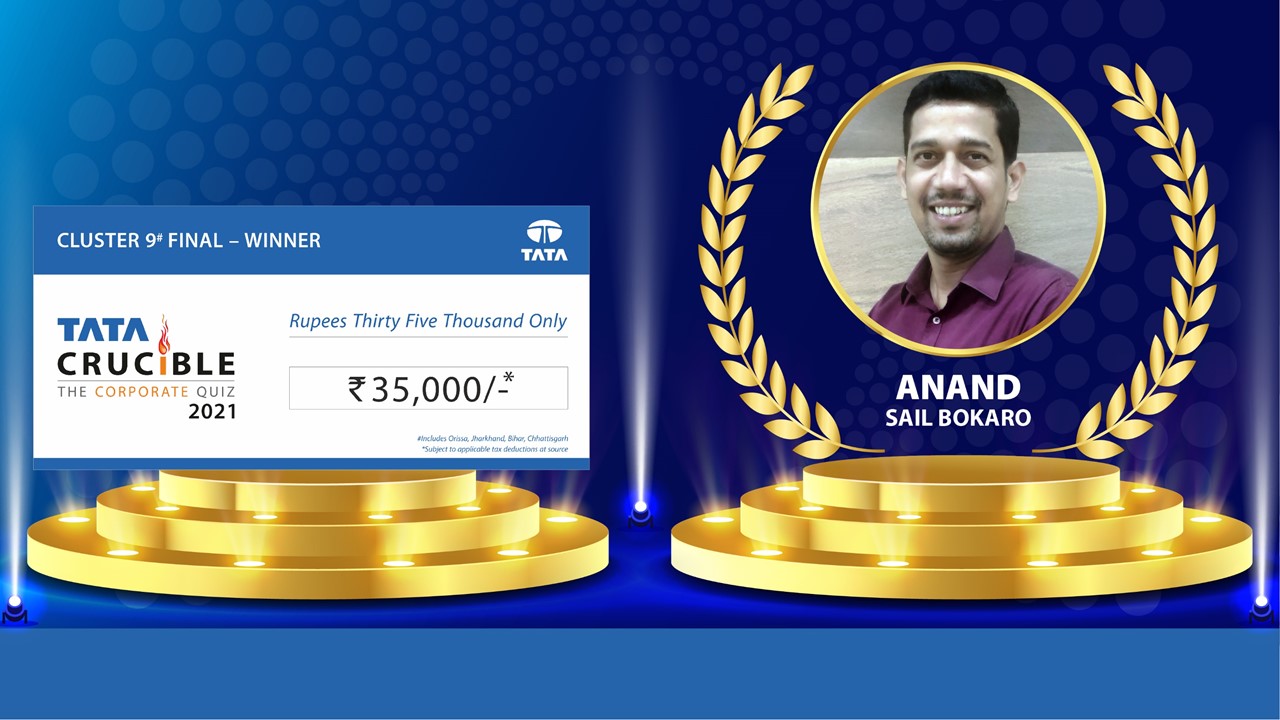 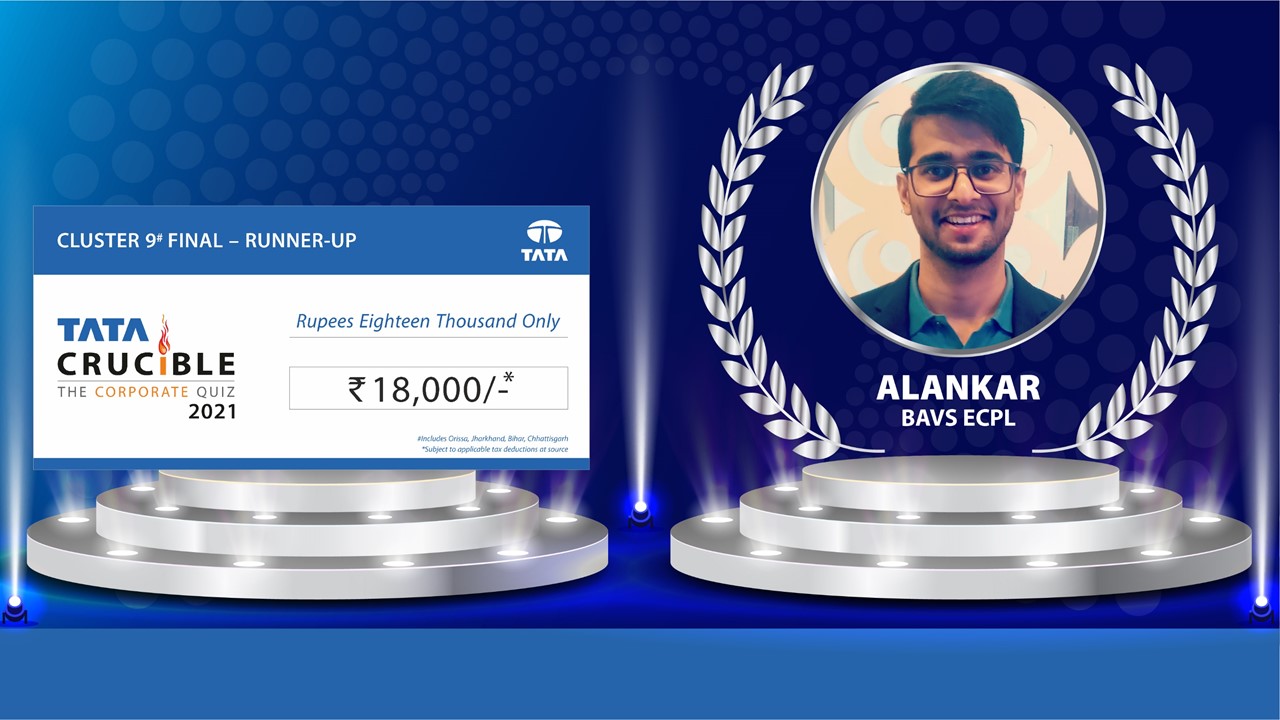 The steel cluster, as Pickbrain called the region, saw some of the big steel giants battling with each other in a pitched battle to make it to the top 6. The wild cards only indicated the intensity of the final that would follow. The finalists were a good mix of former champions from the region and a few new challengers.

The quiz was swift fare with all the contestants trying to get ahead quickly. Ramdas, the first national champion of this quiz, on a comeback trail gave some stunning answers but took too many negatives to dent the others. It was left to the steel folks to battle with each other, Anand Raj taking charge quickly and establishing a good lead for himself. It was a young Alankar who stayed in the hunt with the others, to finally manage a runner-up title, while Anand Raj won another title for himself.

Mr. Chanakya Chaudhary, Tata Steel Limited, Jamshedpur appreciated the contestants for their excellent show. He also spoke about how the Tata group had always believed in progress and learning, both of which were seen in the quiz.