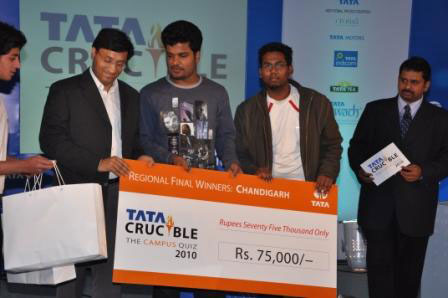 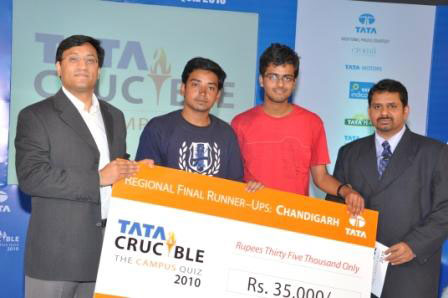 Record participation. Pulsating finale. IIT Roorkee does a double. If this summary sets the tone for what one witnessed at the campus edition of Chandigarh, this city has certainly come a long way from the days when barely 20 odd teams graced a business quiz. With 244 teams this was truly the high point of business quizzing at Chandigarh.

The wild cards witnessed several teams from Punjab Engineering College featuring which drew a word of praise from Pickbrain, while IIT Roorkee and Thapur University qualified to the finals from the respective wildcards.

The final lineup was as follows:

The 2020 final that followed was a classic with teams battling with each other for every single run. The new format introduced where the pass questions answered are valued based on the number of passes it has taken was well appreciated by the teams and infact did help IIT Roorkee (Shivasheesh Singh and Vishal) leverage better scores as they answered more on the passes.

The quiz itself was played aggressively with teams using the powerplay option to get ahead early and set up very good scores for themselves. It was the buzzer rounds that really titled the scales for the second position in a stiff battle between Thapar University Patiala (Sridharan/Udit) and IIT Roorkee (Abhishek/Prateek ) while the other IIT Roorkee team consolidated their early gains. One must also acknowledge the performance of the other teams which did well to get to the final of such a huge quiz and would sure like to do better a year from now.

The final over the game was the true thriller as the final question left the option for all the top three teams to still win the quiz. However, it was a ‘calm and calculative’ duo of Shivasheesh Singh and Vishal who got the final answer right to register a fantastic win. Abhishek and Prateek finished second while Sridharan and Udit finished a very close third.