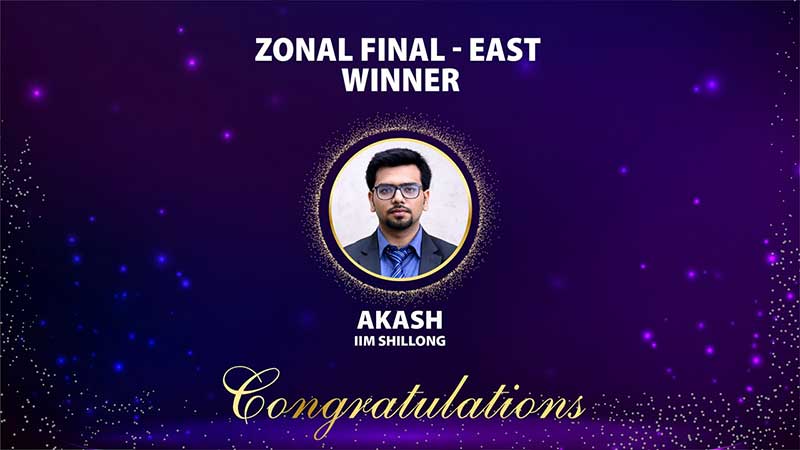 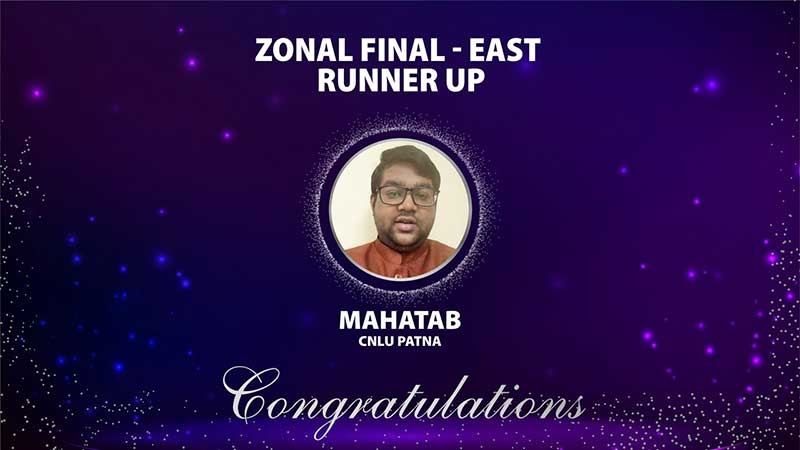 The eastern zonal final was easily one of the best that one witnessed across this season. It was a fitting spectacle for the final zonal that featured six remarkable champions from across the east. Traditionally, the east is a very good terrain for quizzing be it in the school, college or corporate domains. The six teams that made it to the finale were:

Pickbrain came very differently prepared for the eastern zonal, as he knew only too well that this was a very competitive zone. He even commented that the south and east have brought out some of the best quizzers this year. The quiz itself was an absolutely entertaining fare with all the contestants playing very well. Even as the quiz moved into the final round, it was not clear which two would qualify from this zone. The final couple of questions saw Akash literally snatch victory from the others as he showed a lot of courage and resolve, to crack the questions taking half chances. It was a tie that eventually led to Mahatab of Patna who made it to the playoffs.

The guest of honour Mr. Manoj Kumar Panda, Principal Consultant, TCS spoke of how both in good times and difficult times knowledge is important. He also spoke of how every crisis brings with it an opportunity, as he expressed his delight at being part of a final where all the top institutions of the east were battling with each other.