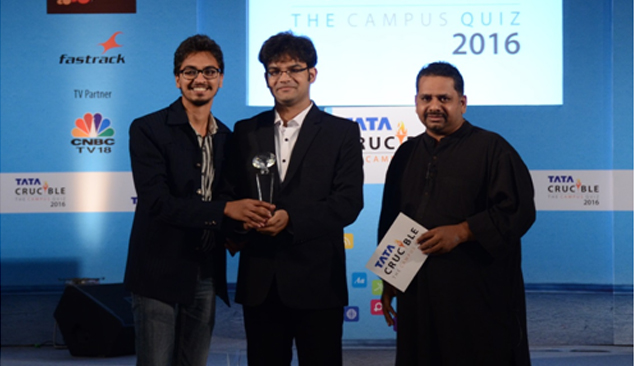 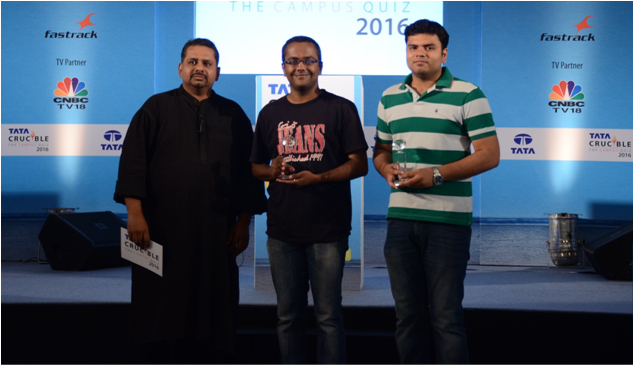 “Nine superb champions. All capable of winning the national title. It’s unfortunate they are all in the east and only two can go through”, were the apt opening remarks of seasoned quizmaster Pickbrain. His opinion and observations were so perfect that all the teams battled through the eastern interface with great intensity. It gave the audience a feeling that more than two teams truly deserved to go to the nationals. The finalists were:

The final was riveting, from the word go. It was IIFT who seemed to just be continuing from their Kolkata final form, getting off the mark early and soon racing off to a score above 10. It was barely the end of the first over and nearly five teams were off the mark and looked sharp.

If it was NIT Rourkela leading for a brief bit, it was IIT BHU from Varanasi as also NIT Jamshedpur and KIIT Bhubaneswar, all staying in the fray with good answers. It took a while for the quiz to show some trends as NIT Rourkela and IIFT went into the lead leaving the others behind.

NIT Jamshedpur made valiant attempts to close in on them but the negatives they took kept knocking them back. KIIT Bhubaneswar did well towards the end to finish third but it was NIT Rourkela and IIFT who held on to their early leads and made it to the national finale.