MNNIT and CET make it from Kolkata zone 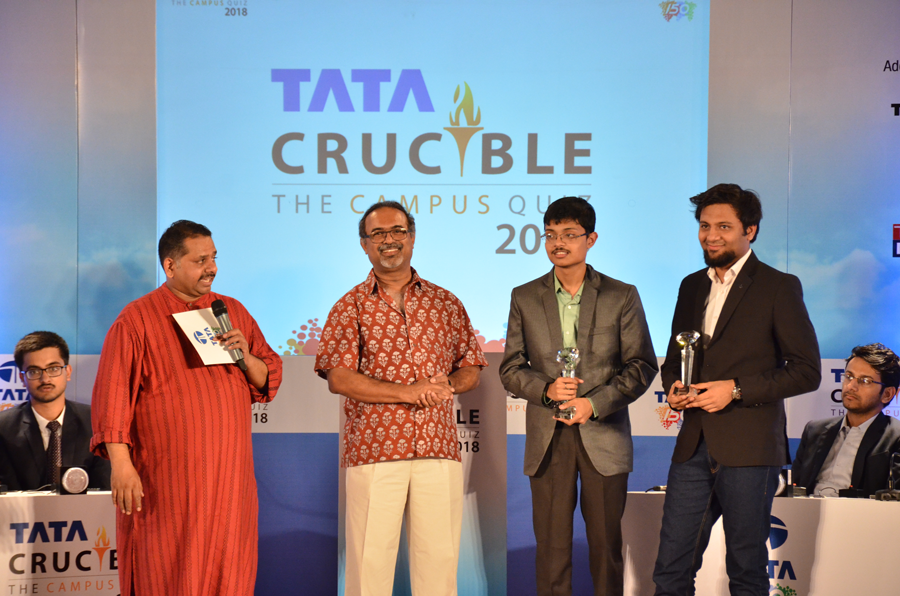 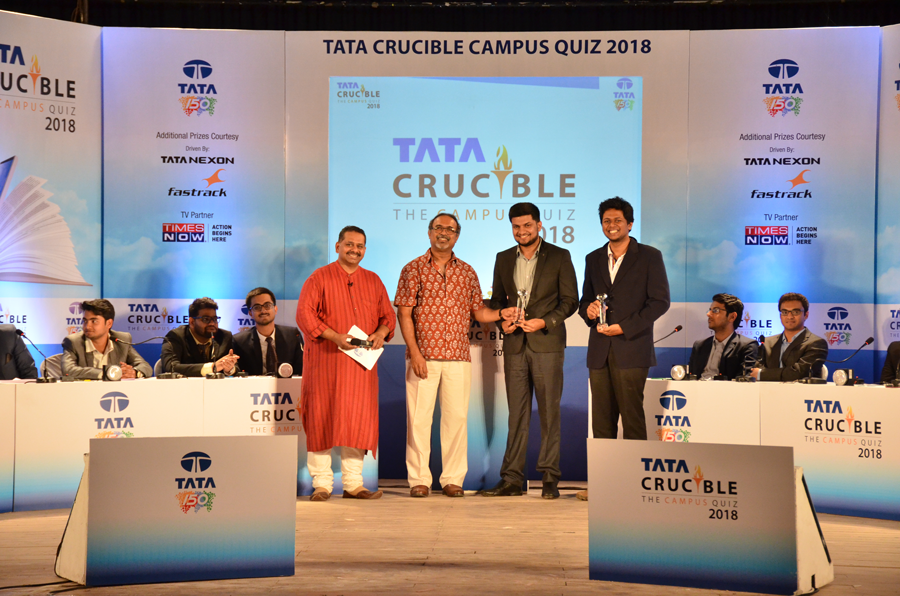 Two young boys write their final college exams in the morning, head to an airport board a flight to another city, land there and rush to the venue to be part of a quiz. On the final question they make it to the national finale. If this sounds like a plot for a Bollywood blockbuster, it was what the team from Bhubaneswar went through.

With nine teams in the eastern zonal, the terrain was certainly the toughest. IIM Lucknow which were part of the Delhi zonal were relocated to take part here as their convocation clashed with the Delhi zonal date. That added to the pressure equation which resulted in an amazing final.

Pickbrain belted out questions at a quick pace, as teams took their chances and played with high levels of concentration. The tension was visible as teams were literally sweating on stage! Initially it was the team from IIM that went into the lead to be followed by CNLU and the NITs. It went on like a marathon with all teams running in a huddle, till the final moments when MNNIT broke free with some good strikes to win the quiz and CET Bhubaneswar scripting a dream entry into the national final as the runner up.

The two teams will now represent their institutes in the national finale for the first time in the history of the quiz. Dubbed by Pickbrain as the ‘zone of death’ at a Tata Crucible, the eastern zone sure lived up to that observation as it presented the closest zonal that was witnessed this year. The guest of honour was the Mr. Abraham Stephanos, MD, TSPDL, who appreciated the teams for their knowledge and handed them their trophies. He also had a special mention for Pickbrain appreciating him for raising the bar each year and challenging young Indians to think.