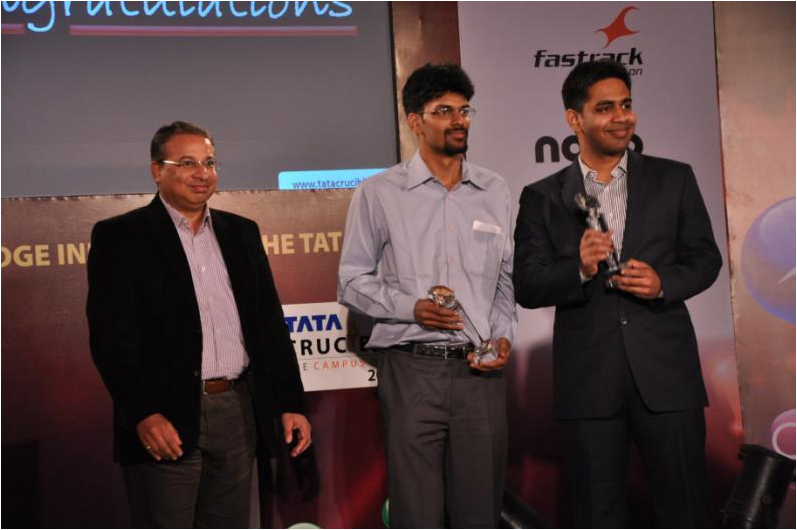 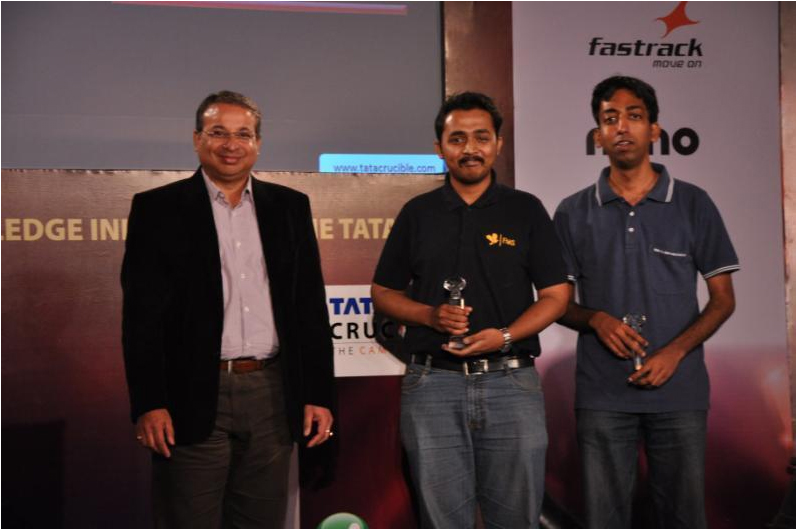 The zonal finale of North India was one of high expectations given the extremely high scores with which a few teams had won their respective regional rounds. It is rare to have four of the eight teams winning with over 75 points pointed one of the organisers.

In the final of the quiz, it was BITS Pilani, FMS and LNMIIT that started early with some good answers. The FMS duo in their quest to get ahead ended up with two negatives and were down minus ten. Most of the other finalists tried their bit but could not force their way ahead. BITS and LNMIIT lost out in the next couple of rounds while FMS got to 30 points and started playing cautious realizing the two teams would go through to the finale.

At this stage IMT Ghaziabad came up with some truly outstanding answers powering their way back from minus 10 to 25 and then further progressing to finish the quiz with 50 points something no one would have imagined when they were on a minus 10.

The guest of honour Mr.Praveer Sinha, CEO and Exec Director of Tata Power Delhi Distribution appreciated the teams for an outstanding display of knowledge and wished them well for the national finals.