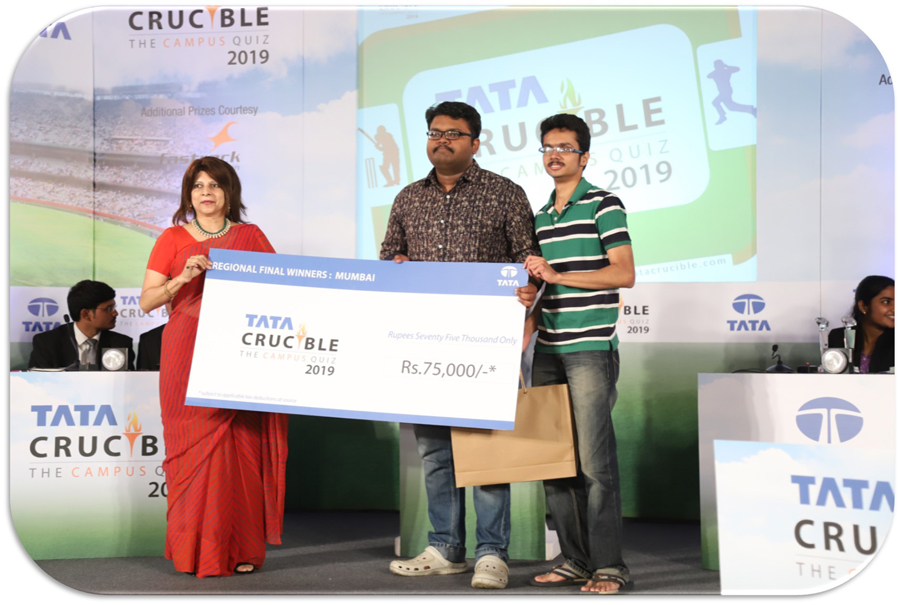 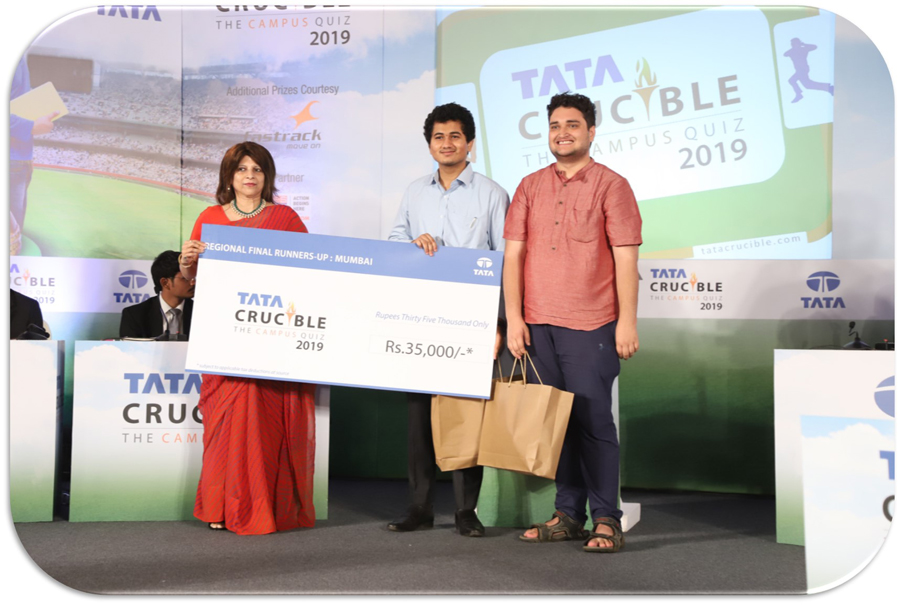 The Mumbai game of the season was expected to be a tense battle and it sure turned out to be one. The prelim started with Ms. Rashmi Furtado setting the tone with a tough prelim, peppered with questions from Mumbai city that stumped some of the teams. The teams that made it to the super over and top six finalists were.

The final witnessed a very tense and slow battle as none of the teams were willing to play big hits. This made every single question and every single run count as quizmaster Pickbrain unfolded one of the toughest finals of the season.

The difficulty level of the quiz clubbed with the reluctance of the teams to hedge high, led to a low scoring game giving every team a chance to win to the very end. The teams from NMIMS and RA Podar did well in bursts but lost points in equal measure to what they scored resulting in their not being able to get past GLC or SJMSOM.

The SJMSOM team did well to accumulate their runs at the right time and win the regional while Govt Law College managed to finish second. The guest of honour was the General Manager of Taj Vivanta (President), Ms. Ashrafi