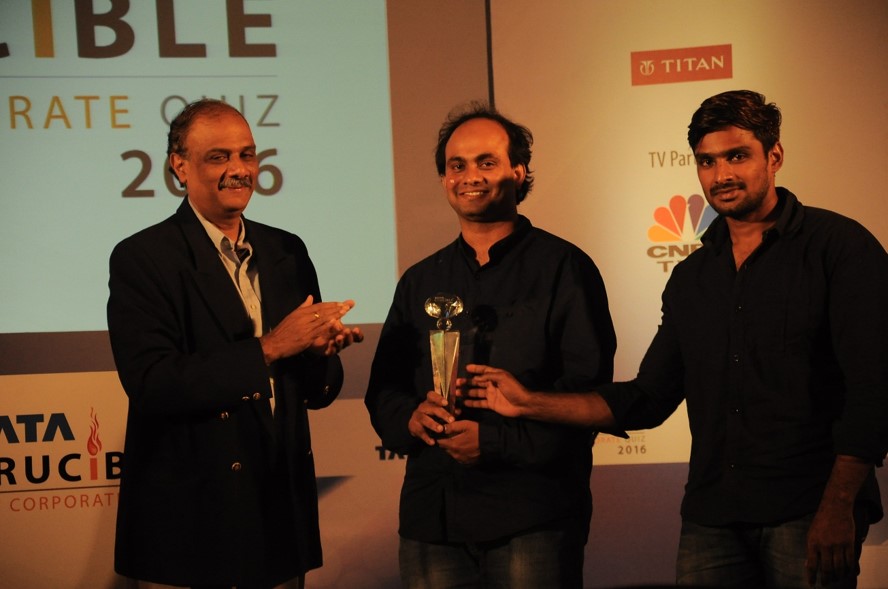 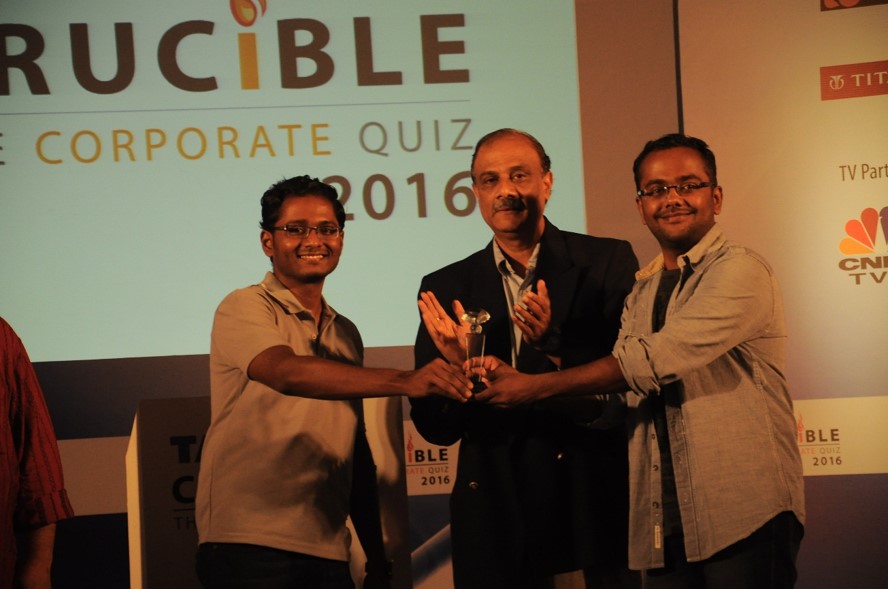 The southern interface between the six champions of the region was a battle that featured a few new champions, some of them barely out of campus and some winners of former editions. It sure put pressure on everyone even before the battle unfolded.

The final was riveting for very different reasons. The duo from Sai Mitra raced off to a flying start and just did not look back. All the other teams had to really re-group their strategies and approach the final differently. Soon enough, the young team from Wipro found feet and moved on as did Chennai Silks.

The young duo from Trivandrum scored and missed and could not get their momentum going from there on. While Sai Mitra kept at it moved past the 500 mark, it became clear the second place battle was between Chennai Silks and Wipro.

The former took one negative that affected the outcome of the quiz as Wipro got a good answer around the same time, helping them finish runner up. Sai Mitra ended with a national record score for the zonals and seemed in supreme form.

The guest of honour, Mr. Ganesan, Global Head Talent Acquisition, TCS spoke of the importance of such sharp minds in the corporate arena as the world became global and the place of India in that landscape was becoming even more pivotal.