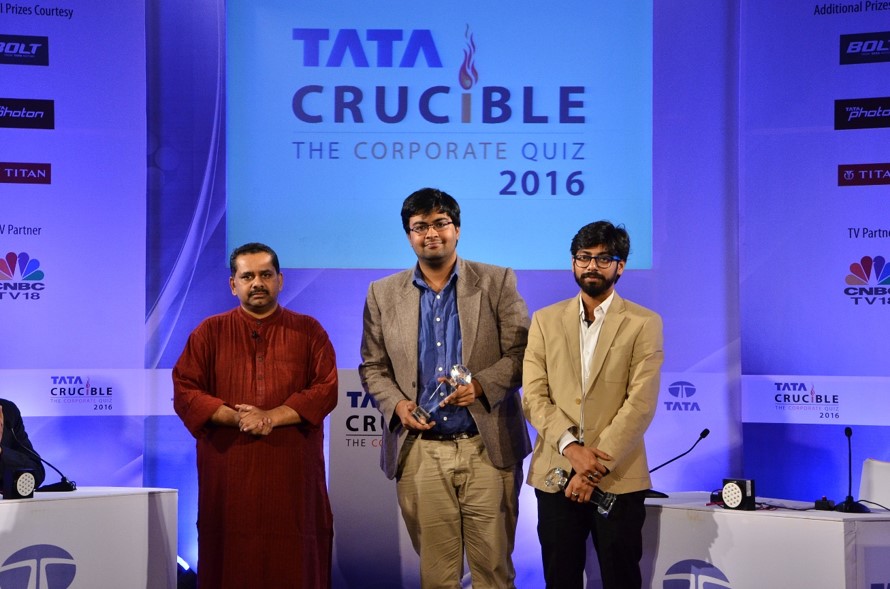 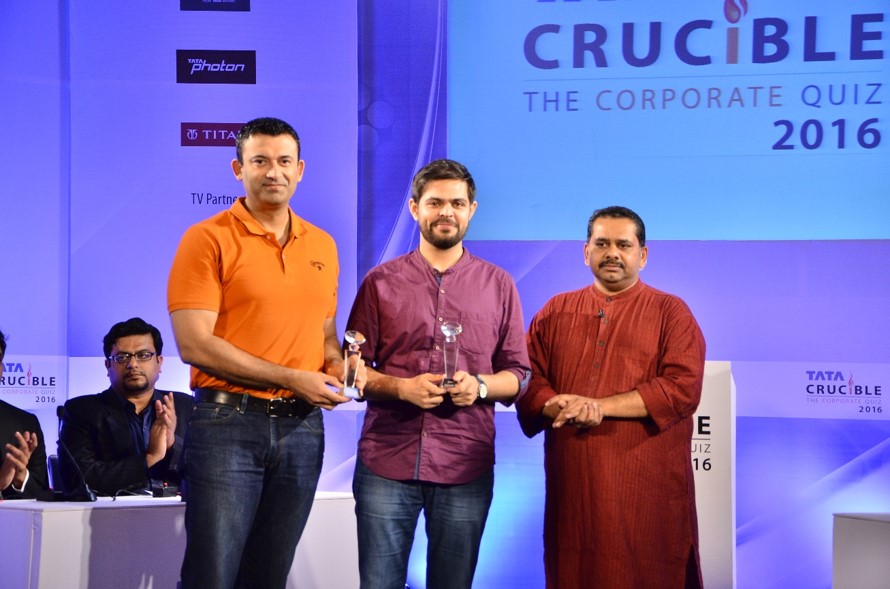 The northern zonal interface between the seven champions of the region was a battle many looked forward to. It featured a few new teams and some of them, former champions.

The final was an absorbing battle for the first phase with all teams scoring well. While teams cracked posers with great ease, they failed to back themselves to high values on the answers.

The quiz moved at a rapid pace with Deloitte and Misfits Media doing well to get ahead. The two teams stayed clear of the others consistently. The other teams that looked good in bursts, included BHEL and E&Y. The latter scored over 225 but lost in near equal measure to lose out.

On the other-hand the Misfits duo featured a young campus Crucible champion from the present year. It reflected beautifully on how the young and the experienced blend well, together in a new and emerging India.