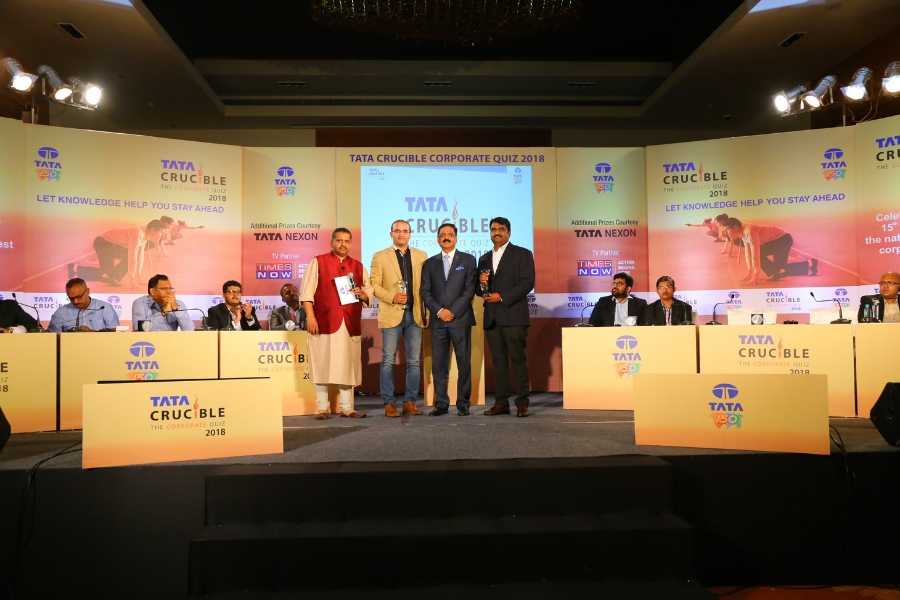 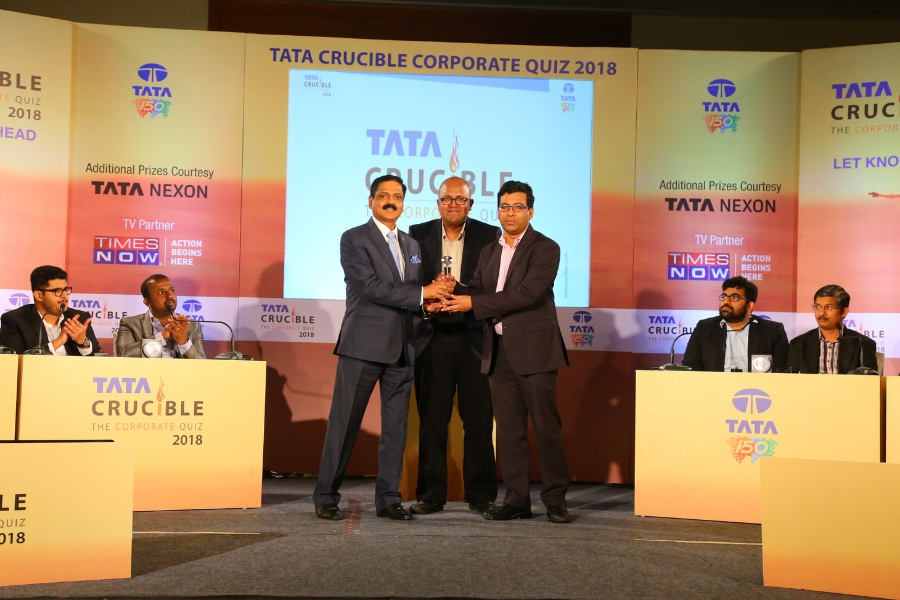 The Southern zonal tipped to be the toughest of the four zones lived up to that perception as six champions with three former national champions on stage making the battle a super absorbing fare.

The final was riveting. It saw TCS get off to a blazing start only to be overtaken by Chennai Silks soon enough. Chennai Silks on their part played brilliantly and went into a big lead but a couple of rash buzzer hits got them below what could have been a very imposing score for the others.

While TCS kept at it, it was a late start from Loan Singh which played very well to not take a single negative on the buzzer and finish the quiz as champions having rallied from behind. In a gripping battle for the second place, it was TCS that made it past Chennai Silks to the national round.

The guest of honour Mr. B Kumar GM, Vivanta by Surya, congratulated the teams and spoke of how tier two cities were powering the new Indian dream with knowledge at the core of all of it.