Edelweiss and TCS move in from West 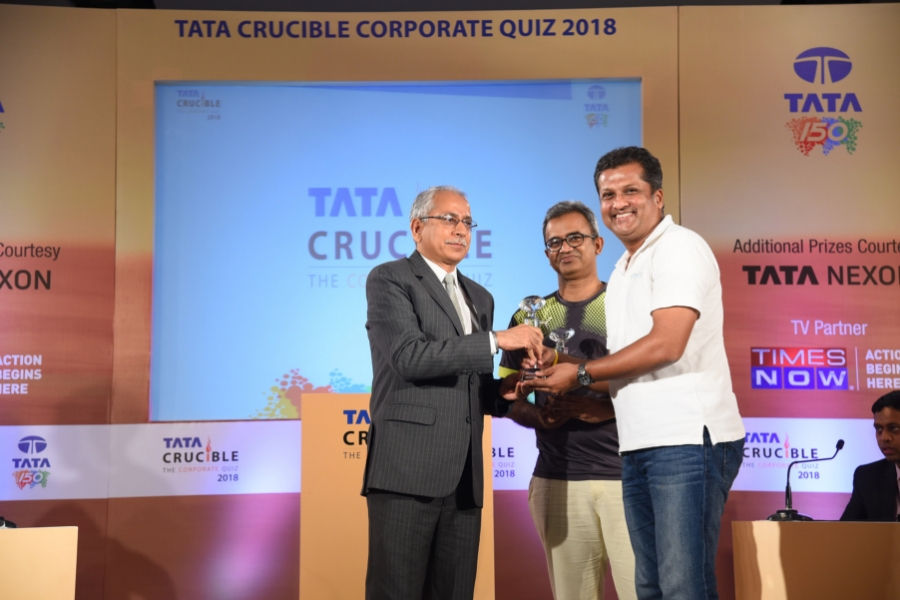 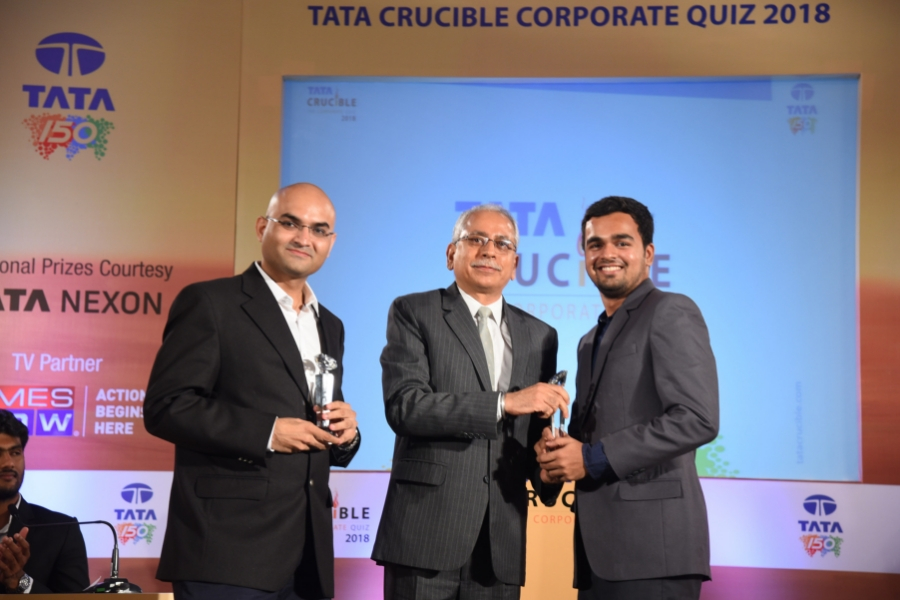 The western zonal featured 5 teams that had won from cities in the west and a team from Trivandrum which could not attend the southern final and was accommodated in the west. Quizmaster Pickbrain set a brisk pace with the zonal leading the audience with his trademark wit.

The final was a brilliant fare with amazing performances by all the teams. It was TCS Pune and OYO Rooms that got off to an early start followed by Ultratech. It was then Reliance JIO that scored well.

In the second round, Edelweiss who was yet to score opened their account and followed it with a brilliant strike to quickly get to 250. All the teams played in a huddle like a ‘marathon’ as observed by the seasoned quizmaster.

It was towards the final questions that Edelweiss was able to break away and win the quiz while all the other teams battled for the second spot. Reliance JIO came really close but missed out while KPSC won the hearts of the Mumbai crowd with their late strikes. Those late strikes, however, were not sufficient to get them beyond the third place.

Finishing behind Edelweiss as runner-up were a resilient TCS who took their chances and earned themselves a slot in the national finale. The guest of honour Mr. Harit Nagpal, MD & CEO, Tata Sky appreciated the teams and spoke of how both making profits and doing good to society could go hand in hand to shape a better world.