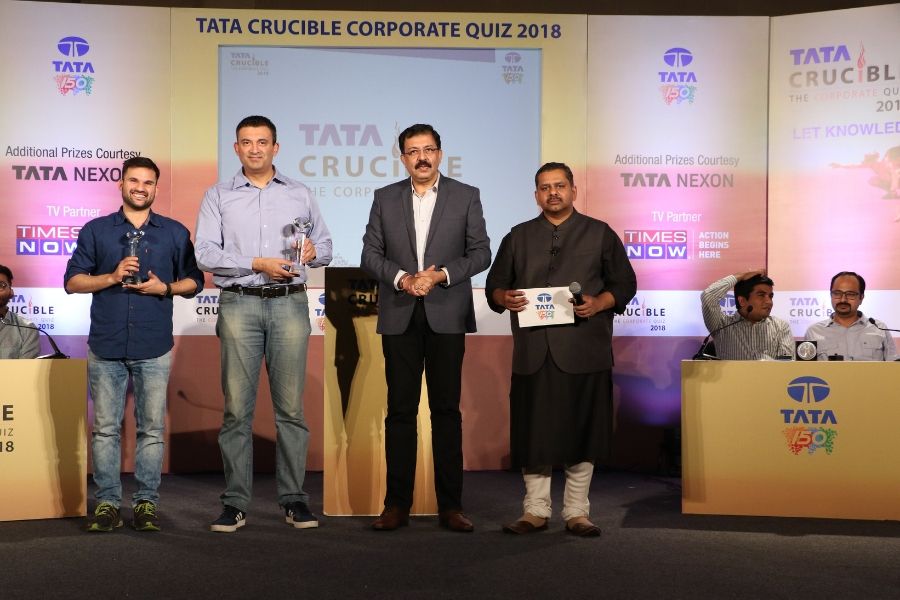 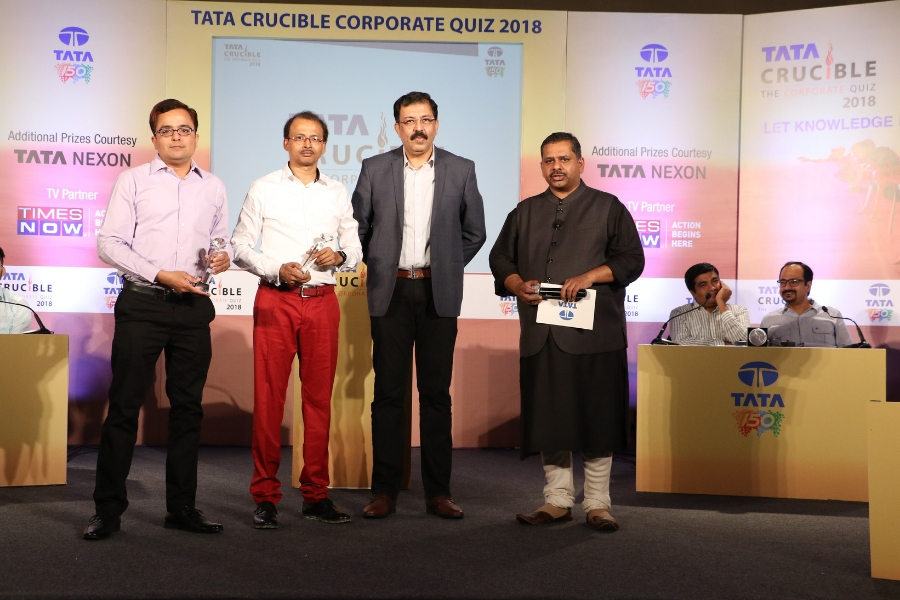 The Northern zonal of this year’s edition of Tata Crucible was a dramatic start as four teams went into the negatives and battled their way back. The finalists who made it was all champions from their respective cities:

The final witnessed a very close battle but after some time it was a three-way game between Deloitte, BHEL, and Infosys from Chandigarh. The Deloitte team showed their class as the quiz progressed with some very good answers as they got themselves into yet another national finale.

BHEL towards the end of the quiz came up with some brilliant answers that helped them get past Infosys from Chandigarh to secure their first-ever national final appearance.

The guest of honour Mr. Sanjay Kumar Banga, CEO, Tata Power Delhi Distribution Limited, spoke of the world changing rapidly and the need for people to be agile and adapt while keeping in mind that the one thing that has not changed is the importance of holding on to the right values when you adapt to change.