Steel giants sail through from East 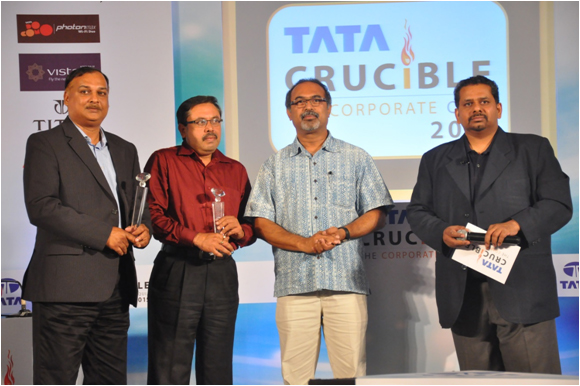 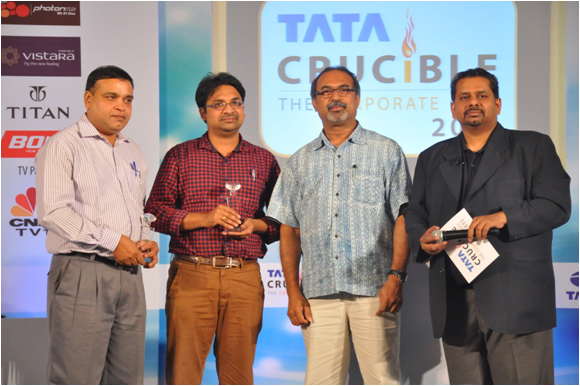 The second zonal finale at Kolkata was a power packed event with seven superb teams battling for two slots in the national finale. The entire final was played with supreme caution, even as quizmaster Pickbrain kept nudging the teams to take chances.

The teams began well, all playing like champions with great intent and focus. It was Tata Motors that looked good early on but took way too many negatives and that knocked them back to a position they just could not get back from. The teams from Bhilai Steel and Govt. of Assam tried their best but were found waiting on the buzzer, especially when it mattered.

As the quiz looked like a three team battle between Vizag Steel, Rourkela Steel and XIMB, the other teams also did well and these teams took negatives to make the quiz wide open with one round to go and all the seven teams having a fair chance of making it to the national finale.

It however, came down to Vizag Steel making the first moves and after establishing a lead choosing to play safe and secure a final slot leaving it to XIBM and Rourkela Steel to battle it out with each other. The former took the plunge and the challenge to the very last question but could not get past Rourkela Steel who for their part did well to ensure they finished runner up.

Mr. Abraham George Stephanos, MD, Tata Steel Processing and Distribution, was the guest of honour. He spoke of how quizzing creates a sense of enquiry and fosters entrepreneurial thinking in people and distributed the prizes.