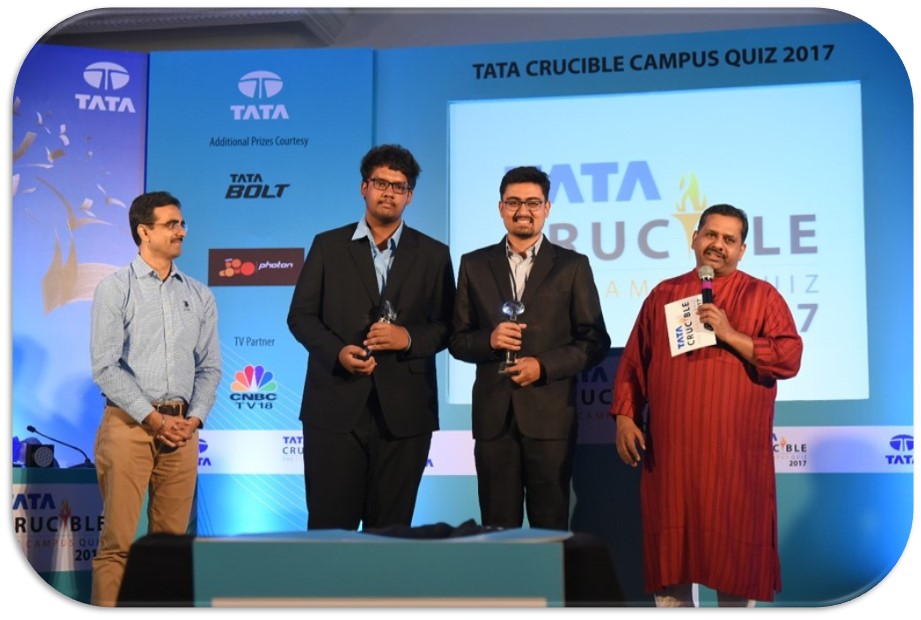 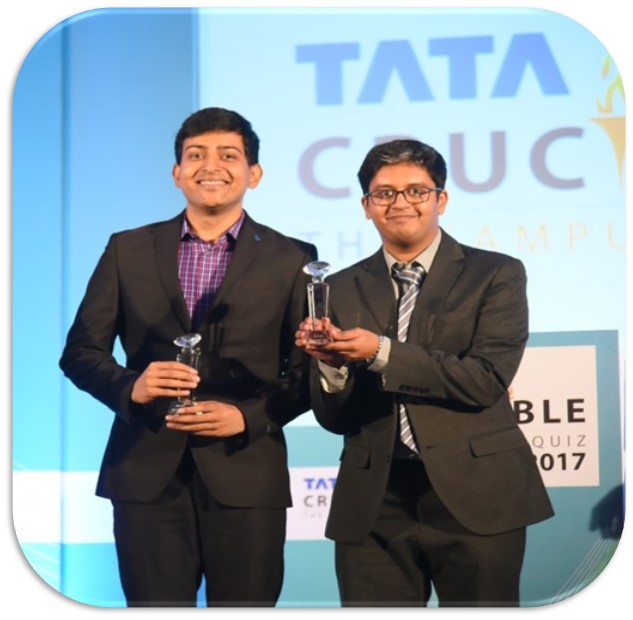 The second zonal final of the season was an outstanding spectacle to witness. All the seven teams looked on even terms as the quiz moved at a brisk pace. The strategy of the teams differed and as the quiz progressed their ability to manage their nerves become crucial to the outcome.

The AFMC, LDCE and GCET teams played well and did not take a single negative. This stood by them as the pressure mounted on the other teams. While some of the teams lost momentum mid-way, it was NLU and IIT Bombay who kept at it till the final question.

The IIT duo showed a lot of courage as they came back from behind to force a tie-breaker for the second place with AFMC and LDCE, while NLU lost out by whisker. GCET which scored high when they got their chances, won the quiz while AFMC joined them clinching the tie to finish runner up.

Quizmaster Pickbrain who had lined up some outstanding questions for the zonal noted that both these institutes will make their first ever appearance in a Tata Crucible national final. The guest of honour, Mr. Ashutosh Pandey, CEO, Tata CLIQ, gave away the prizes to the top teams.