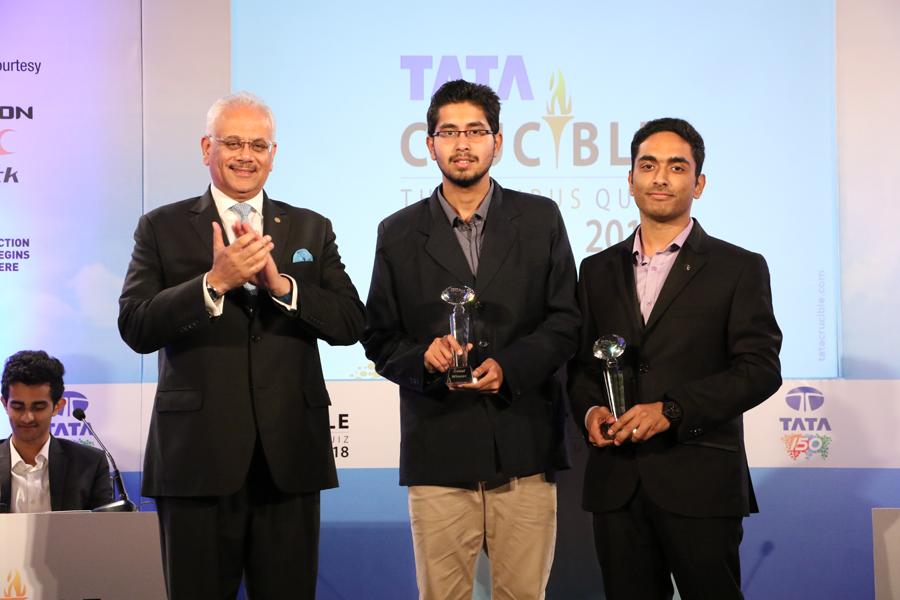 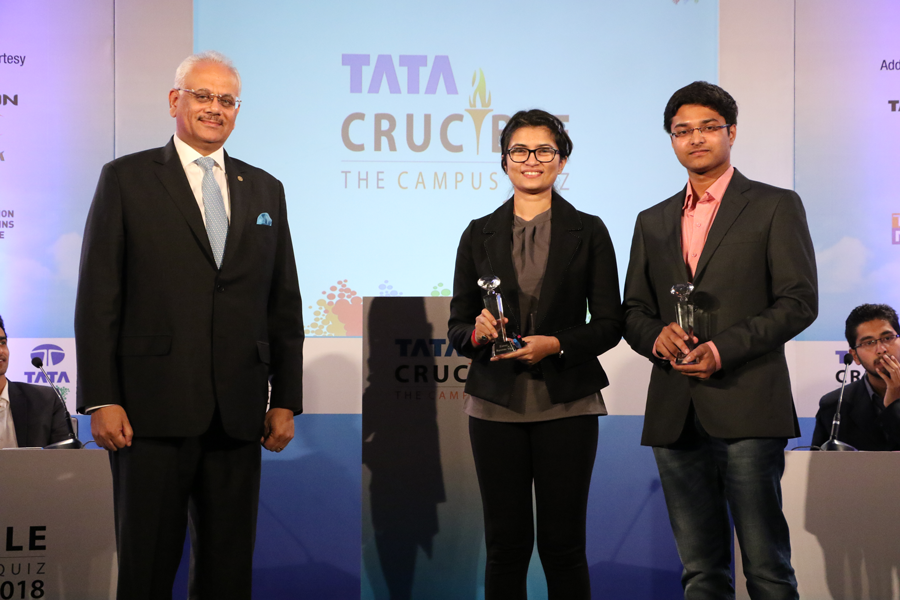 The Delhi zonal for the 2018 edition of Tata Crucible was a an evenly fought final given the calibre of teams that had won from across the northern region of India. The tension was visible on the faces of the city champions even before the quizmaster fired his first salvo.

The final was a thriller with the teams from NIT and IMT making early gains as Thapars and SRCC too caught up quickly. Every single question seemed so crucial as all teams were of equal calibre and all had equal chances of making it to the national finale.

As the final phase unfolded, Thapar Inst which was behind NIT in second position, played safe while the IMT team which had their chances earlier were forced to take risks and that cost them dearly.

The guest of honour, Rohit Khosla, from the Taj Group of Hotels, wished the teams and distributed the prizes.