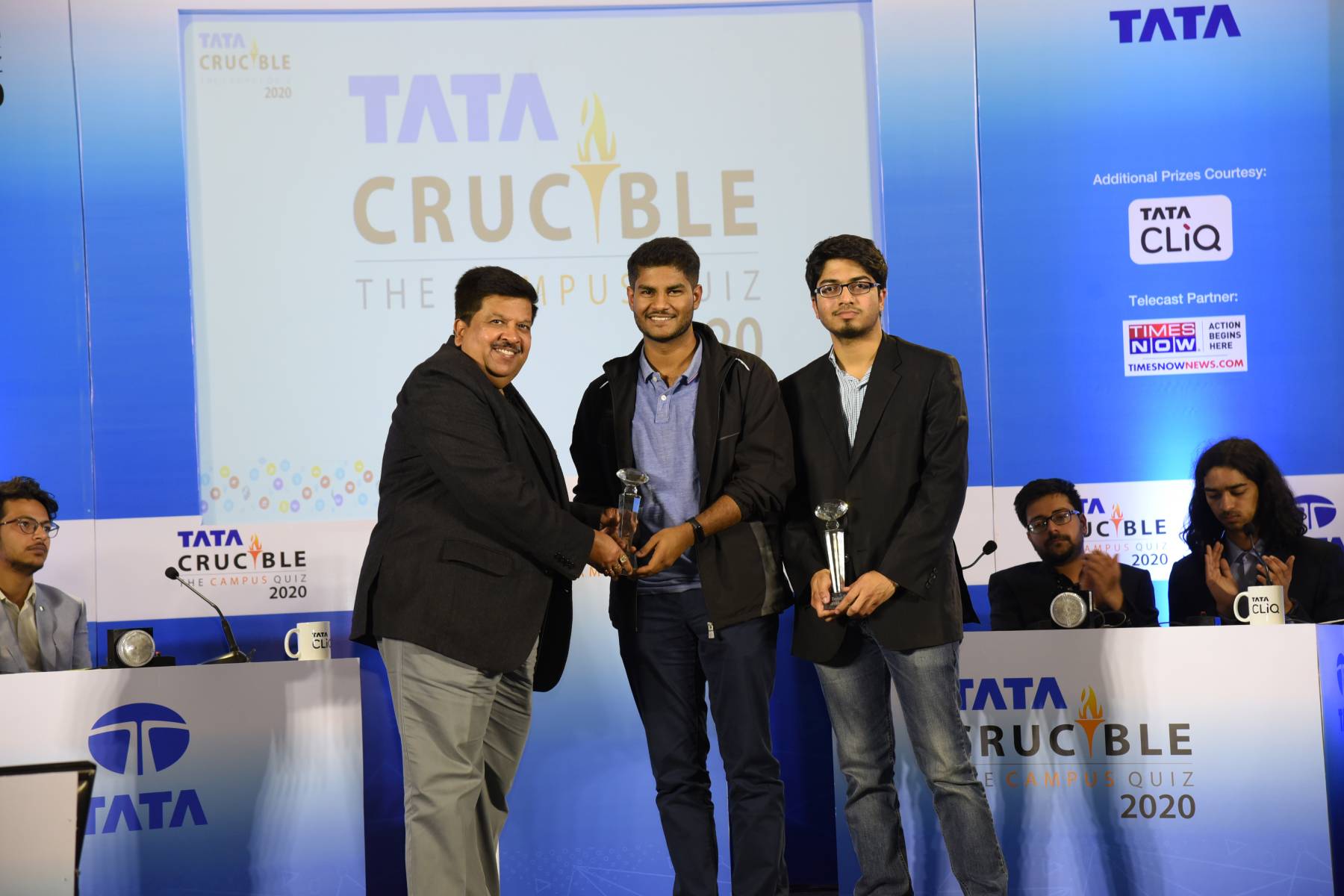 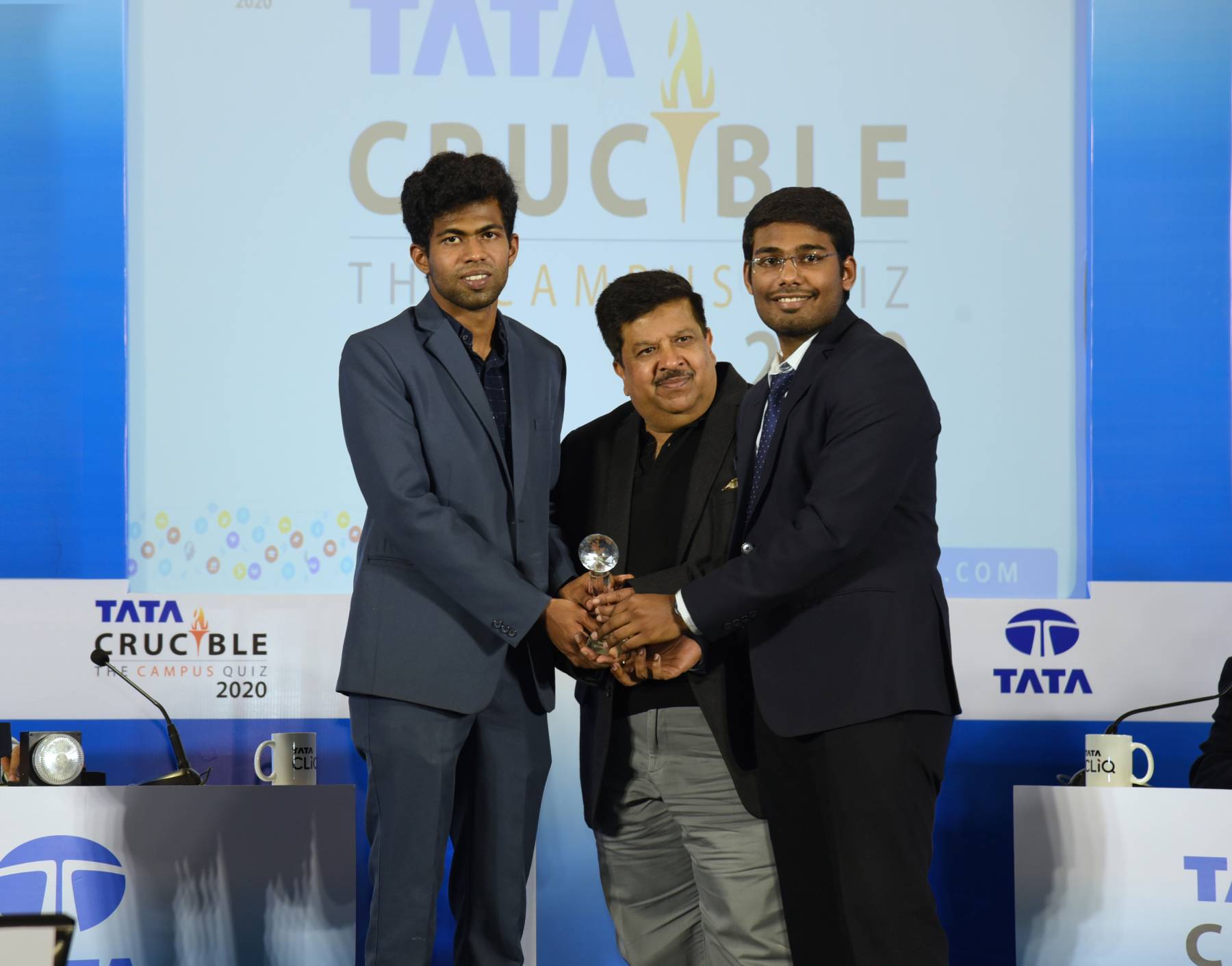 The northern zonal final featuring the 7 champions from different cities across this terrain was an absolute treat to witness. All 7 teams were competitive and looked good in equal measure. Quizmaster Pickbrain on his part had lined up a very interesting zonal final that would not only test the contestants but challenge them too.

During the first half of the quiz BITS Pilani, SCD Government College Ludhiana, and Ashoka University from Sonipat, did better than the rest. As the quiz progressed IISER Chandigarh and UPES Dehradun also did well in bursts but could not forge ahead.

It was around this time that IIM Amritsar, who were on a minus hundred, started clawing their way back into the quiz. With one right answer following another, they were soon in the reckoning. In the final moments of the quiz, SCD took negatives to ruin their own chances, while the Amritsar team kept moving forward with grit and determination.

In all of this, a steady BITS Pilani team had kept progressing and clinched the final to progress into the nation’s top 10 leagues along with IIM Amritsar. Dr. Madhukar Gupta, IAS, Additional Secretary, Government of India encourage the students with his perspective on learning. He also spoke of how any knowledge you have would stand by you to life.