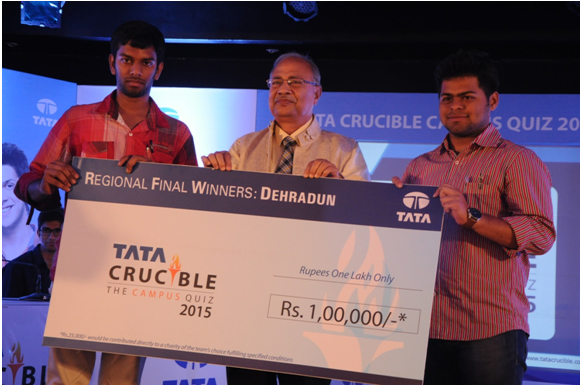 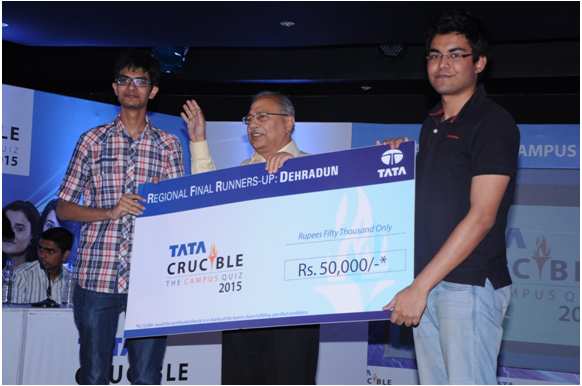 On a day when India played its World Cup semi-final with Australia not many would have expected over 75 teams to walk into a quiz. That underlined the popularity of the quiz and set the tone for the prelim. With constant score updates from the quizmaster one did not miss the match as much as they were delighted to be at the quiz.

The final was electrifying with the team from UPES blazing from the word go. They were off to a flier with very quick hits on the buzzer and amazing knowledge to back it. They dominated the first over of the match and by then the other teams had regrouped themselves and started scoring.

Amongst those who gave UPES a chase were the IIT Roorkee teams. The latter came really close to UPES after the ‘third’ over as they took brave decisions and put the pressure on them. UPES on their part took a couple of negatives and soon slipped to the third place behind both the IIT teams.

With one over to go, on the penultimate question, the UPES boys took the risk and got the question right to get back into the lead. IIT-R made a valiant attempt on the final question but had to settle for the runner up position.

The guest of honour Prof. Col (Retd.) Sishir Kumar appreciated the teams for the way they played the game and advised them on the importance of being part of a battle irrespective of the outcome.